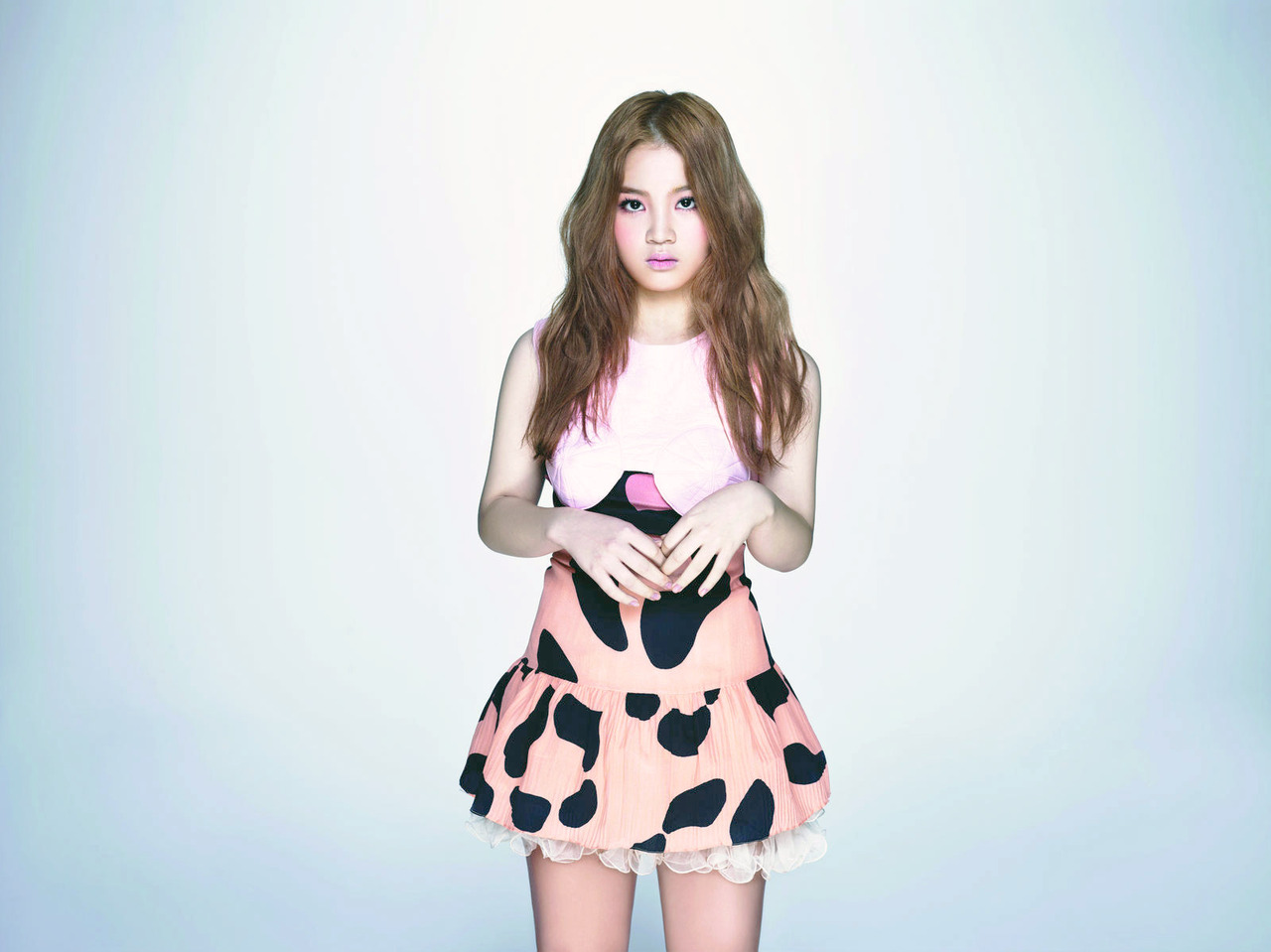 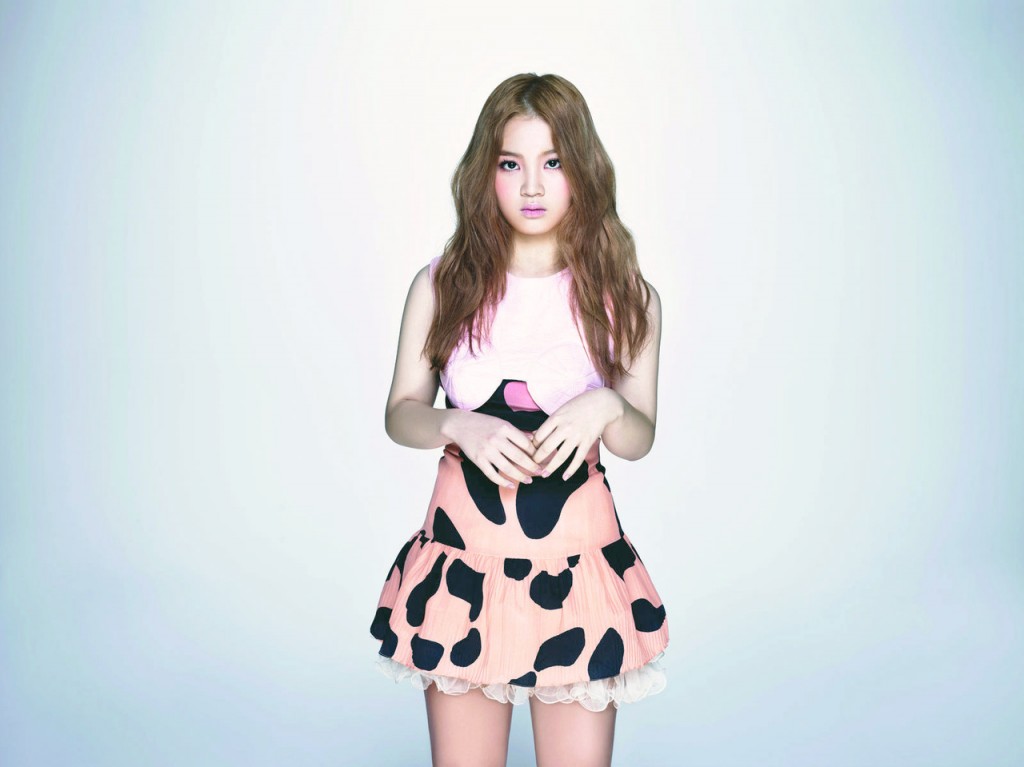 Admittedly, on the sliding scale of K-pop fan devotion I fall closer to the cynical side (well I am in my mid-freaking twenties – but that is for another piece). All the extra-terrestrial – sounding fan names, the fan colors yanked right from a paint swath at Home Depot (Pearl burgundy? I love  you guys but come on); it all makes you shake your head in an amused, detached kind of way. Add in the ever-present cultural barriers and internet hive-mind thinking, and it’s easy to feel above it all. I mean, the N’Sync vs. Backstreet Boys Wars were so totally long ago, right? However, as I have since recognized within myself and other international fans, there is always the K-pop “bias”, the one beacon of light that keeps you from hanging up the Super Junior glow stick for good

I both love and fear for K-Pop Star runner-up and YG Entertainment rookie Lee Hi (이하이). I was terribly late to  the K-pop Star train – despite the show’s popularity I was summarily distracted at the time but a voice like Lee Hi’s does not simply float in and out of your consciousness, it burrows itself into your brain and clamps down into your neurons, finally overtaking the central nervous system.

POWER. MUSICALITY. EMOTION. SOUL. These were the basic tenets of music that I grew up with along with a steady diet of Tina Turner, Aretha Franklin and Carole King. I have also grown to not expect these much of these musical values in Korean pop or mainstream music in general.

But against all odds Lee Hi’s voice manages to stir something deep in my soul from childhood; and better yet, K-pop is allowing her a forum to showcase what IT is that she has – something a little complicated, a bit ragged at the edges and primarily incompatible with their pristine pop formula.

Netizens have remarked that YG Entertainment could not be a better outlet for Lee’s talent. To their credit, YGE has spent considerable time and effort toward the promotion of her first single, 1,2,3,4 and fans of the entertainment company have stood behind her in an act of solidarity (to the tune of an M!Countdown debut win).

Yet, there is still the sense of Lee Hi as a square peg trying to fit in a round hole. I don’t profess to a super fan of any one K-pop singer or group but I do tend to enjoy fellow YG artists Big Bang and 2NE1 above other idol groups. The key word here being “idol.” This isn’t to take away from any of the hard work that YG or anyone in K-pop does – that is to be expected.  But the word “idol” brings along with it certain connotations, one  the image of not being a serious artist. That’s just the way it is, and if a Korean pop singer yearns to move beyond that, it’s going to take a serious reevaluation of their career choices. 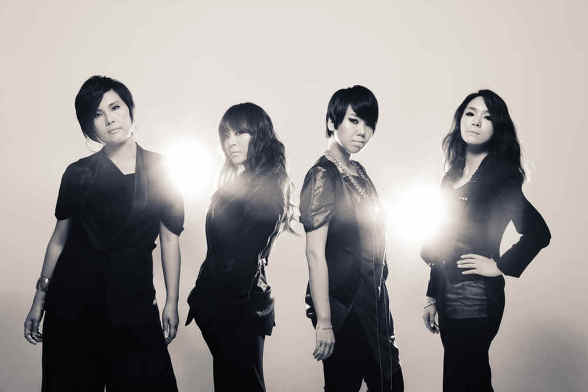 Big Mama, may they R.I.P

What is distressing, is that YGE does attempt to brand itself as a kind of alterna-idol company and they have and always have had very talented people on their roster. However, powerhouse vocal group Big Mama is gone and disbanded, while singer Gummy’s scattered promotions are lackluster at best.

Add in the worrying rumors concerning Lee’s Kpop Star singing group SuPearls, and you have the expected outcome of a company whose odds don’t look to be in anyone’s favor but the breadwinners.

I won’t lie – the moment in Kpop Star  where YG’s CEO Yang Hyun-suk tells 15-year-old Lee matter-of-factly that she needs to lose weight is depressing in its realism. Of course no one expects her to debut without a suitable makeover. And now she has it all: the hair extensions, the high-end make-up as well as a somewhat smaller build.  Thankfully, her clothes are tailored well and age-appropriate and she still looks like a cute, teenage girl. More importantly, a cute, teenage girl that can sing her weave off. No amount of makeup can cover that up, and here’s to hoping that YG will never try.