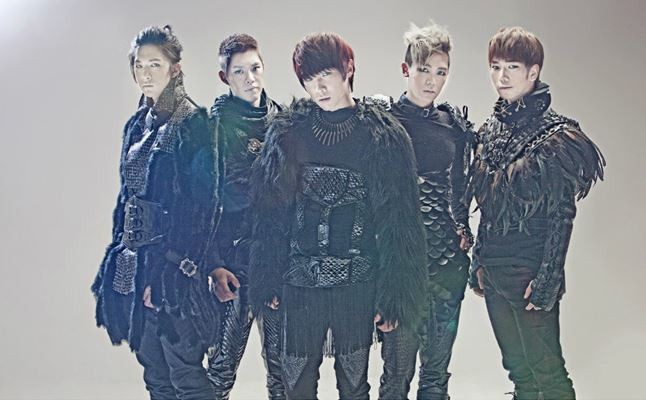 A lot of people are uneasy with the pace of change. To some, it is the mere shift from the routine itself that is unsettling; while for those more daring it is the sheer magnitude of the change that unnerves them. There is perhaps, no other group in recent times, that has undergone such a wide spectrum of changes in its appearance and demeanor than MBLAQ. Their parent company, J. Tune Camp, displayed tremendous foresight when they hand-picked this group of five. It is indeed very difficult to imagine that the members we see today, were once a bunch of school kids with ordinary lives. 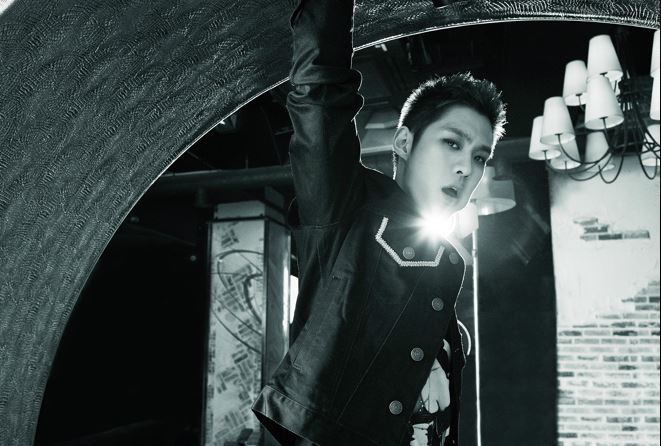 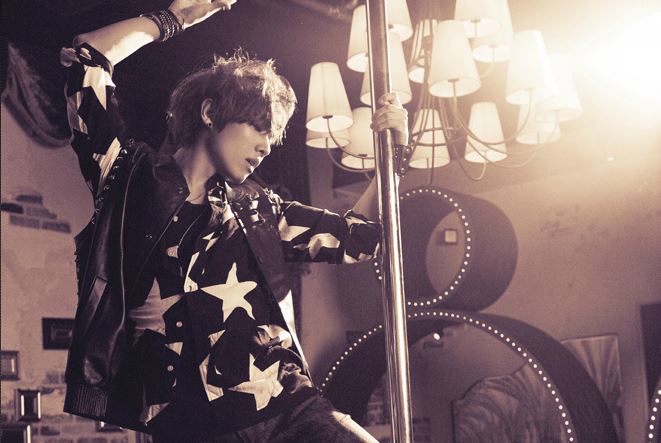 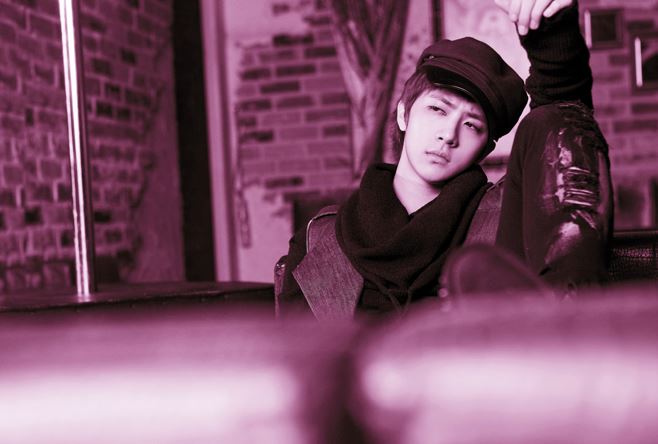 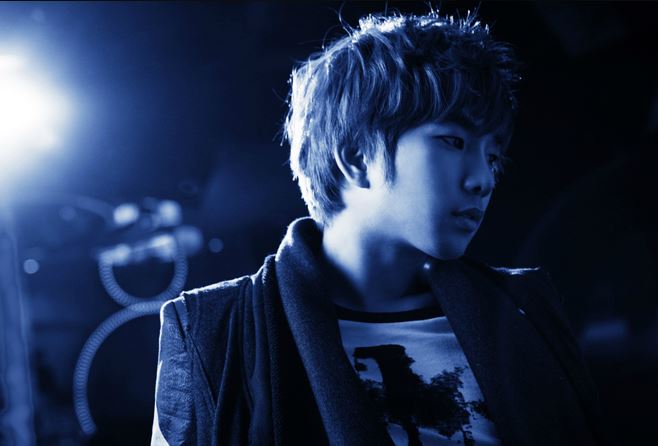 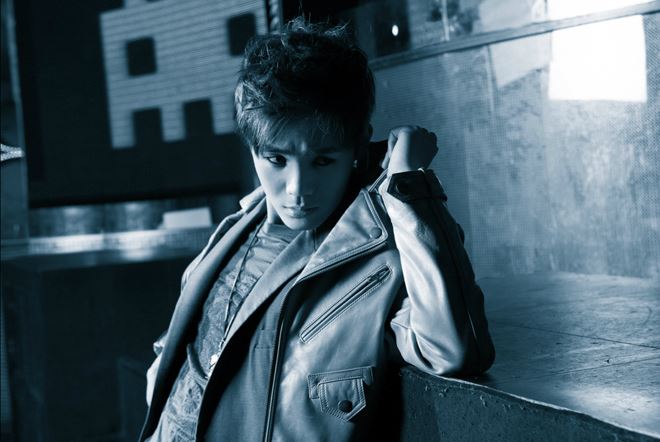 Their first single, Oh Yeah, put them off to a great start. Their unconventional outfits and remarkable ability to incorporate stunts in the choreography set them apart from the common rookie groups. Their live performances lived up to the expectations of their quickly growing fan-base, as they managed to maintain an great command over their vocals in spite of the demanding dance routine. 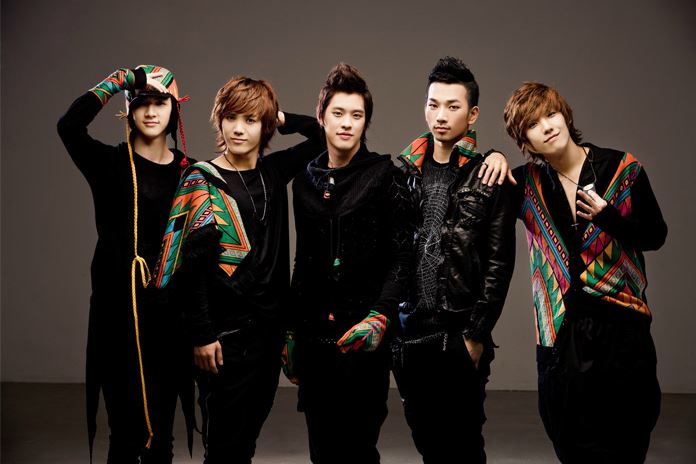 For their next venture, ‘Y’, the members of MBLAQ dropped their ‘aegyo’ (cute) and cool image and went with a more subtle look, thus enabling them to suit-up! Moreover, G.O. was entirely unrecognizable after he shed the goatee and dark glares for a clean-shaven look with straight hair. 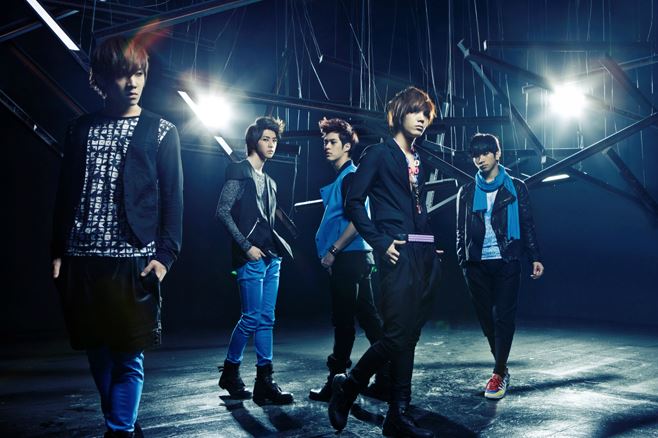 The same year saw a rather sudden (if not, all the more welcome) change in one of the members. For his role in Ninja Assassin, Joon consented to shaving off his head, to blend into the character of the young Raizo. He played the role of a young orphan raised in a top-secret ninja training camp, with the ease of a prodigy. No casual viewer could easily to connect the youthful and bright attitude of Lee Joon with the mature and tough look that outlined Raizo. 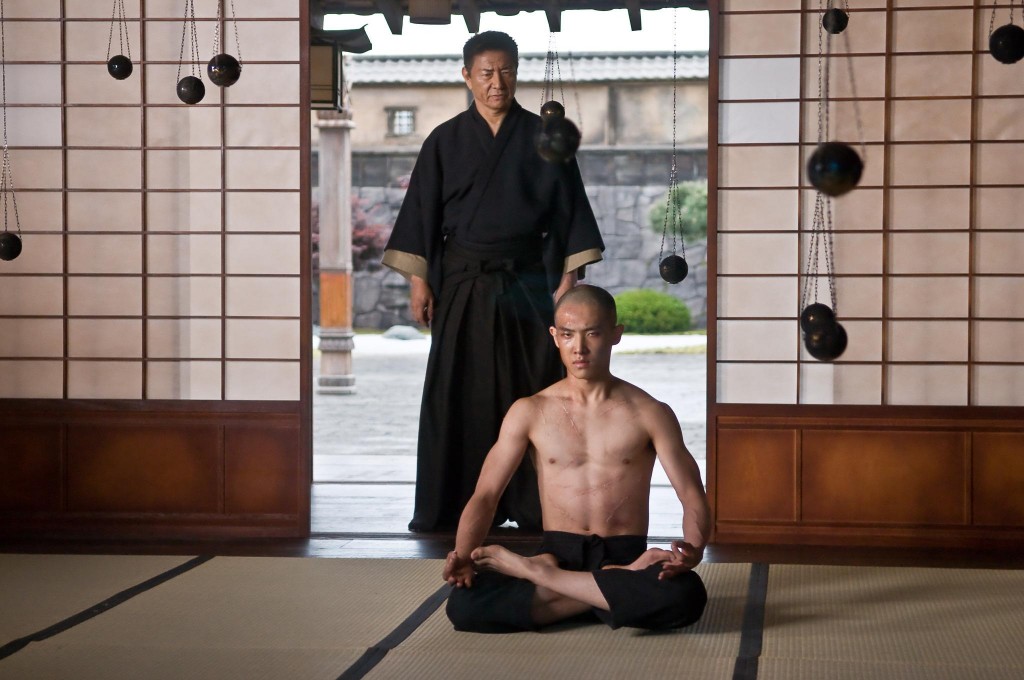 The year 2011 had more surprises in store. With their first full album,BLAQ STYLE, and two amazing music videos (i.e.) Cry and Stay, MBLAQ were at the top of thei game. This time they were clad in all-white outfits and Mir and CheonDung had dyed their hair in various shades of blonde and orange.

And just when we thought MBLAQ had settled with an image, they refashioned themselves yet again in Mona Lisa, leaving us utterly speechless. With CheonDung cutting his hair short and literally oozing a subtle confidence in the MV and Mir going all the way with his rapper’s garb complete with dark shades, we were stumped yet again at this startling transformation by the members. 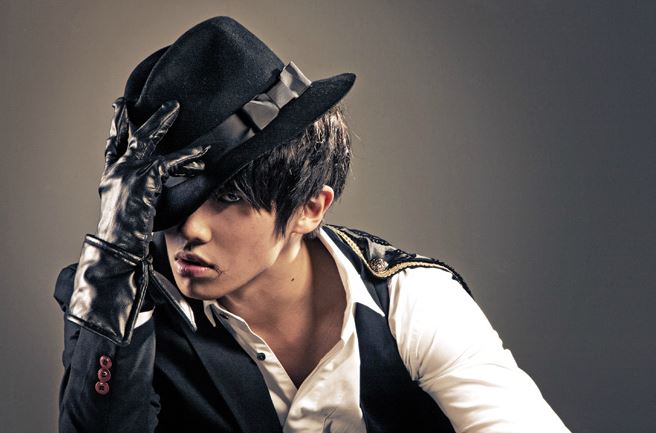 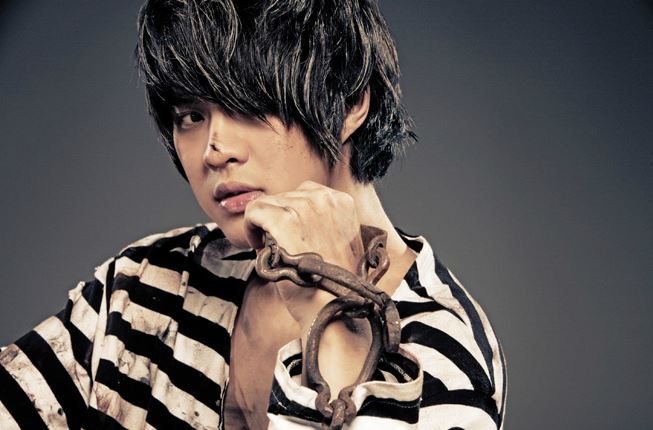 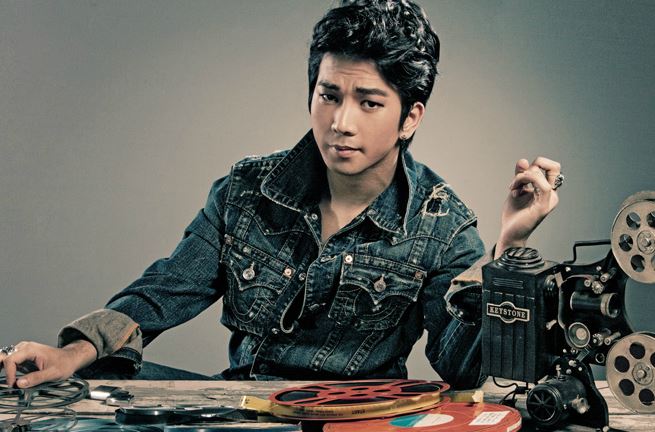 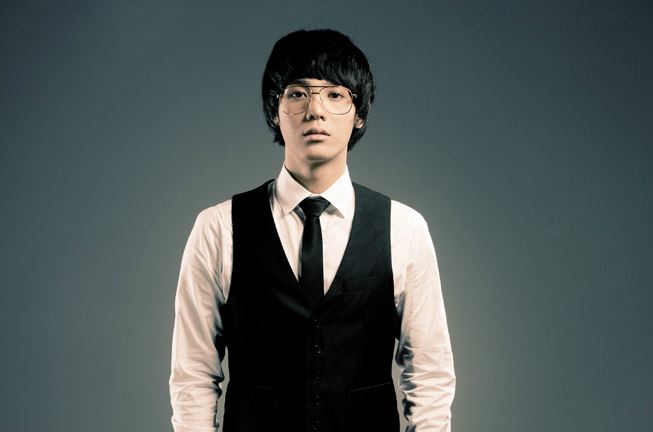 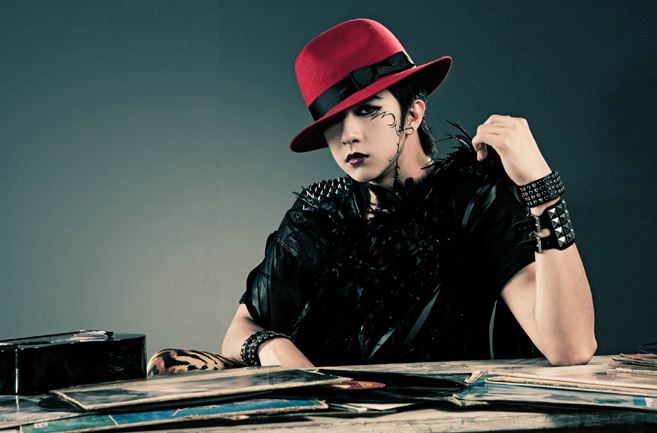 With such a varied journey behind them, it is not unusual to see the members of A+, MBLAQ’s official fan-club, waiting with bated breath for MBLAQ’s next album/single. Which new look would you like to see them attempt in the future?

Until then, look out for our next version of ‘Look Who’s Changing’ with the boy-band that has been going places ever since their debut in 2008.