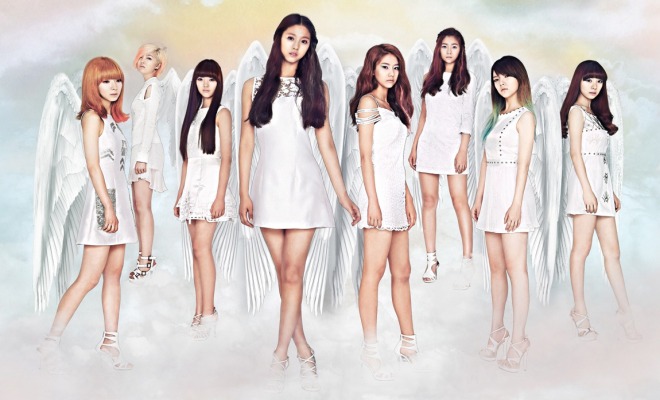 Love and Kpop: The darkness behind the light

When we think of modern day Kpop, images of Korea’s most handsome boys and prettiest girls singing and dancing to the heart’s content immediately comes to mind. With their killer style, impressive moves, bright smiles, warm personalities, and heavenly voices, they are like a beacon in the darkness and we are the moths to their flame. They draw us in, letting us feel loved and appreciated, filling us with joy, putting a spring in our step, blanketing us in happiness, engulfing our minds in an haze of euphoria, and making our hearts sing happily even in the face of the greatest of hardships. They are the music makers; they bless us with their talent and we revel in it.

With such an emotional description, Kpop should be the be-all and end-all choice for any connoisseur of music, a place of unending peace and happiness, where joy is in the very air you breath and elation swims euphorically within your very veins. And yet, even within all that heavenly love and admiration, beauty and ecstasy, joy and happiness, darkness lingers like a looming villain waiting for its chance to strike.

Why? Because the Kpop world isn’t all sunshine and rainbows. Artists are not angels sent down from heaven to bestow upon the meek their greatest blessings. And fans, most certainly, are not all rosy-cheeked cherubs seeking to fill the world with Kpop bliss. 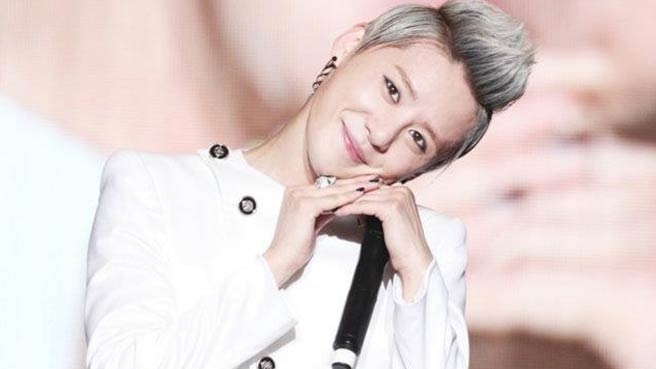 When you speak to a fan about their bias, not unlike the heralds of old, they will immediately regale you with that person’s greatest accolades; his charming good looks, his kind and sweet personality, his unwavering love for his fans, his upright and upstanding morals, his unfathomable charisma, and his God-like talent; all to justify just how truly great he is. Blinded by the love, adoration, admiration, respect, attraction, protectiveness and possessiveness that ultimately develops after time, a fan ceases to see beyond their own perceptions and naturally becomes so biased that the slightest misstep, threatening allegation, disrespectful gesture, suspicious photograph, or even a word mistakenly spoken out of context, can invoke an uncontrollable ire like that of malicious and vengeful villain bound to raze all before him in retaliation.

Some call this obsession, while others call this love. But, in the Kpop world, the lines between love and obsession are blurred. Most of the world’s population believe, deep in their hearts, that if you love someone your greatest wish for them should simply be that they live a long, healthy, and happy life, and Kpop fans are no exception. However, love and happiness are, most certainty, mutually exclusive when it comes to an artist’s personal life.

Normally, if someone you loved came to you and announced, for example, that they met a great woman and are getting married, you as a loving member of their family or circle of friends would feel nothing but happiness and joy for them. You would support their choice in a life mate, cheer them on with sincerity, and take comfort in the fact that they were truly happy. This interaction, while seemingly completely simple, rarely occurs outright within the fan populous. There are, of course, always exceptions to every rule. There are a great many number of fans in the world that believe this way, that support their artist’s personal choices of love and romance wholeheartedly, but they, unfortunately, are seemingly being dwarfed day by day, year by year, by those whose obsessions outweighs their own beliefs.

No person, in their right mind, would ever look at someone they cared about and tell them “You’re never allowed to get married.” “You don’t deserve to be happy.” “You don’t need another’s love.” So why on earth would a fan, who claims to love their bias so much, do such a thing? They wouldn’t, right? Wrong. Fans, whether they realize it or not, quite literally tell their biases this on a daily basis. With each obsessive word and possessive gesture, suspicious thought and antagonistic reaction, or scandalous situation and public outcry, they quite literally tear down the hopes and dreams of the people they claim to love and force upon them this unwanted necessity to be alone. Artists choose career over love, solitude over companionship, estrangement over affection, alienation over friendliness. Becoming cold and distant, they hide from the world; from love and their own happiness; simply because they fear those who claim to love them, those who love them so much that they will never allow them to hurt themselves in anyway – be it physically or emotionally. 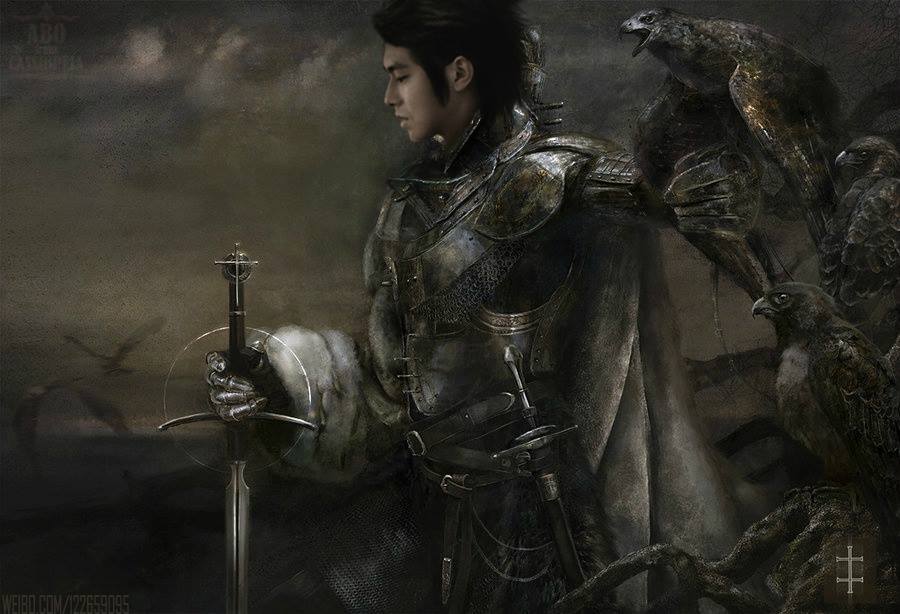 Fans take it upon themselves to be the guardians of their idol’s virtue: a judge, jury, and executioner to all those who would dare to love him/her, and do not hesitate to make their disapproval known in cataclysmic style. Public shaming, malicious rumors, stalking, breaking and entering, harassment,  assault, protests, and even death threats are just the tip of the iceberg in an overprotective fan’s repertoire and should the object of the idol’s affection be a celebrity as well, their ire is magnified tenfold. While the entire breadth of the Kpop fandom, overall, condemns such behavior, the behavior thrives simply because deep down inside every fan there is still that protective instinct. We all want our artists to be safe, and some believe that keeping them from that gold-digger staring at them from across the room, or that player ogling them at the bar, is not only their responsibility but also their duty.

Because of this strange mentality, not unlike that of a mother defending its young, fans take it upon themselves to be this knight in shining armor for their beloved idols, off to slay the dragon as if they are a righteous champion for good and their biases are damsels in distress. Never realizing that saving the princess from the dungeon you put her in, isn’t really saving her. For you are the dragon that guards her keep and your every action unwittingly makes her even more miserable than she already is.

So, why are fans like this? Is it the artist’s fault for being so alluring? Is it the fault of the entertainment companies for marketing them so unbelievably well that grown people plummet into the depths of pure insanity? Is it the internet’s fault for allowing people from all over the world to revel in Kpop’s glory? Is it the world’s fault, for being so unyielding and lacking a plethora of happiness for to which we all may bask in? Or, more realistically, is it not just simply the fault of the fans’ over-possessive nature?

Love is the most precious thing in the world. It binds us together, comforts us when we are heartbroken, inspires us to do a great many things, and even gives us the will to go on when all hope seems lost. And yet, something so beautiful, can become a weapon of mass destruction in an instant. It is up to all of us to use love for good – not evil. To give hope to the hopeless, love to the unloved, joy to the joyless, peace to the chaotic, happiness to the miserable, contentment to the unsettled, and in the case of Kpop artists everywhere, happiness to the lonely. It is time for Kpop fans to step back, realize that they themselves can give back to the artists who have given us so much, and show them that we truly want them to be happy.

In the words of Uncle Ben from Spiderman: “With great power, comes great responsibility.” Love is the greatest power in the world, use it wisely my friends and one day you will see the artists you hold so dear truly know the real meaning of love.