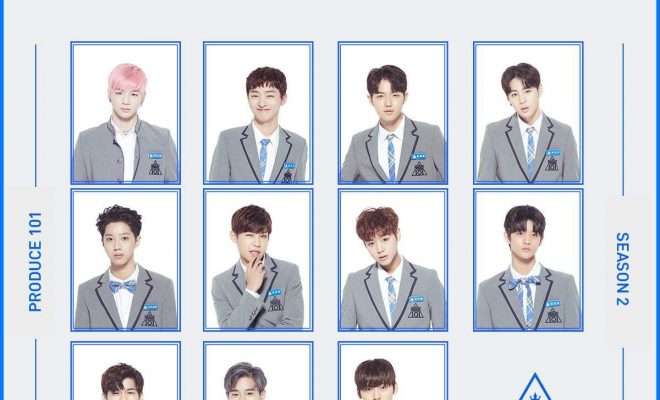 With a huge variety of skills and charms, you will surely fall for the winning boys of Produce 101 Season 2 – Wanna One. 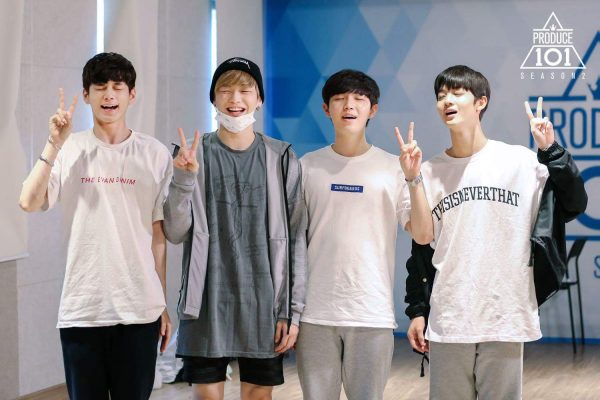 After an arduous yet sweet talent-honing ups and downs of 101 young men for audition show Produce 101 Season 2, the national producers have finally chosen the beautiful boys they want most to debut as a group.

MNet’s Produce 101 Season 2 wraps up in high spirit of fulfilled dreams as the journey of hopeful trainees were gifted by the viewing public. Consistently topping Content Power Index (CPI) scoring 265.7 points for the last 9 weeks, Produce 101 Season 2 has been the most popular TV program from May 29 – June 4 based on online search inventories, social media buzz, and aggregated views of related news stories. 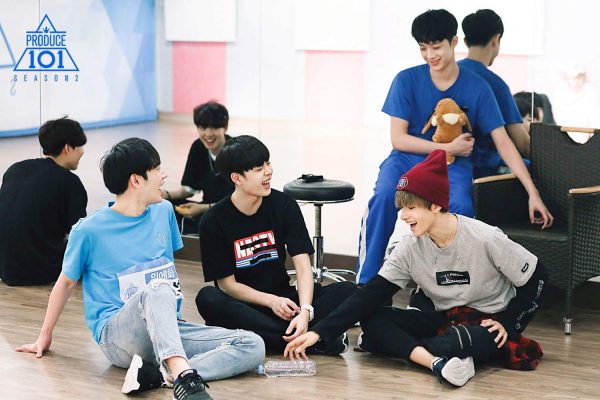 Produce 101 Season 2 is an audition program where 101 young men from various South Korean entertainment agencies signed up to become trainees in the hopes of clinching a slot to become one of the members of the idol group that the show will sign up to debut. The first elimination broke down the number of trainees to Top 60, where they battled in cover song performances of current idol groups, narrowing them down to Top 35. 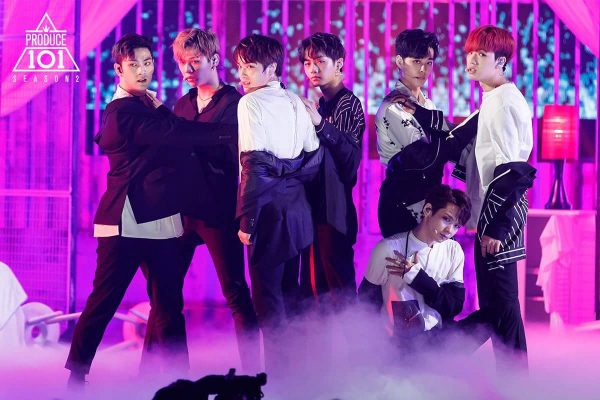 From the position-based challenge, the boys are divided into 5 Teams to perform “Oh Little Girl”, “Open Up”, “Showtime”, “I Know You Know”, and “Never”. The latter even ranked No. 1 in music charts. Although the winning track is “Open Up” due to the undeniable strong and steamy live performance, I personally like the addictive beat of “Never”.  It kinda consumes you to the groove, while relaxing at the same time.

From these performances, the Top 20 Finalist were chosen to perform in the live finale showdown.

Before hitting their final group showcase, the Top 35 strut on the stage with the series’ introductory song “Pick Me” for a special production. While watching it, I can’t help but get teary-eyed on how far the boys have become since Day 1.  sniff *sniff  You probably wonder why a K-drama follower like me tunes in to an audition show. Real life dramas of variety shows lighten K-drama watching saturation once in a while, so it is a good practice to keep some variety shows to follow. Trust me on that. wink

The concluding episode divided the Top 20 finalist into two groups for song renditions of contrasting vibes.  “Super Hot” provides a lively and fun performance in contrast to the entrancing feel of “Hands on Me”. Watch the video clips below:

Even before the thrilling announcement of the Top 11, I shamelessly wiped my tears on the sweet, goodbye song of the finalists as they poured out all their emotions in the song “Always”.  They were probably remembering all those friendship and trainee life memories from their audition camp, while singing it. Because their bittersweet recounting just emanated on my computer screen, with some of them crying softly while singing.

Then came the penultimate announcement of the winning boys that will debut with the group name – Wanna One.

The main drawer of votes and Wanna One‘s center will be MMO’s Daniel Kang.  His steady and smart performances secured him the top spot after the concept based ranking.  Runner up goes to “wink boy”, Park Ji Hoon, who has the most consistent run among the trainees, as he managed to stay in the Top 11 throughout the competition.

The first center chosen, Lee Dae Hwi, notches the third spot, credited to his commitment on all the roles given to him in the groups which he participated.  Kim Jae Hwan’s vocal range will be loved by song producers as it blends well with the harmony support from the rest of the boys.

So here they are, the premiere male idol group of Produce 101 Season 2 – Wanna One. 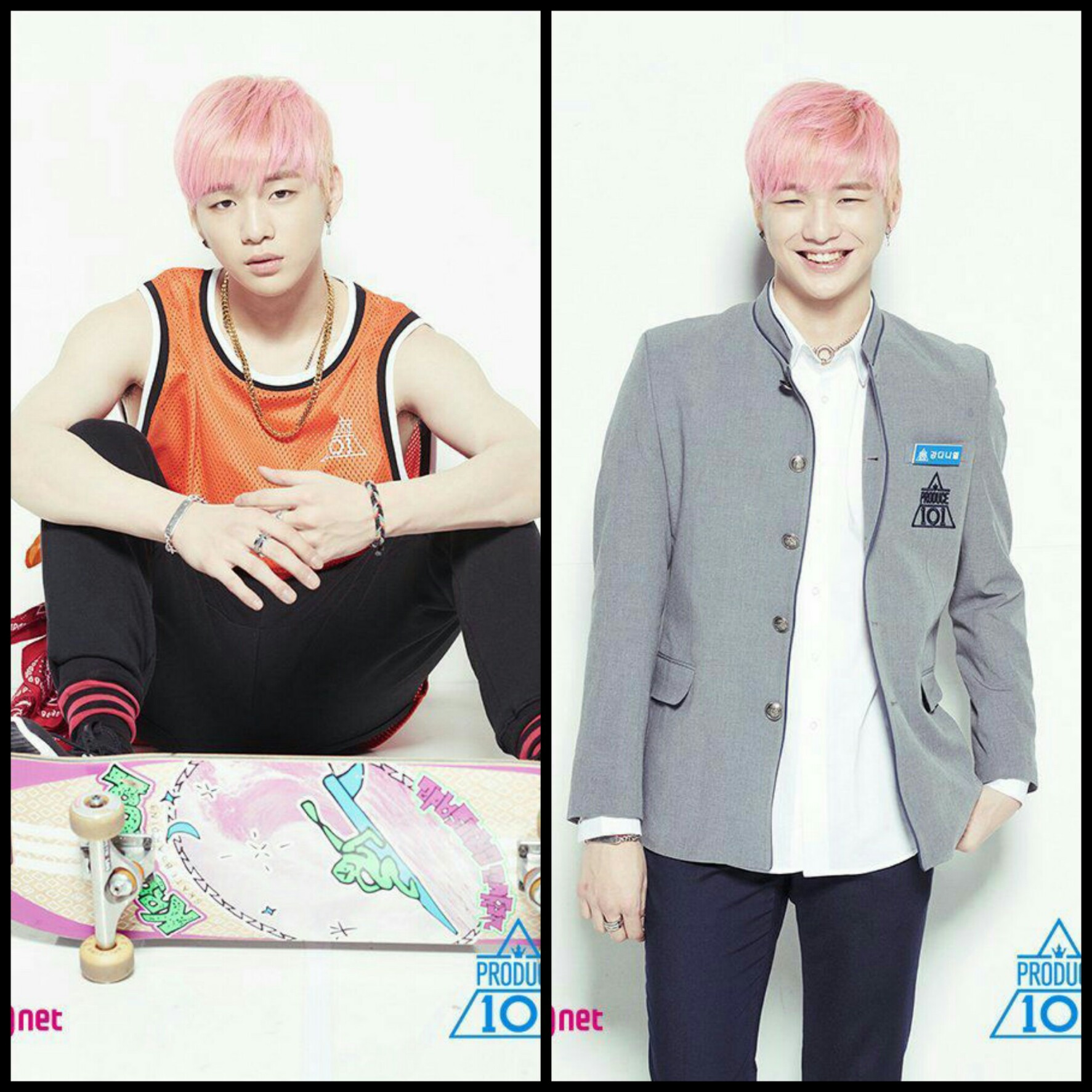 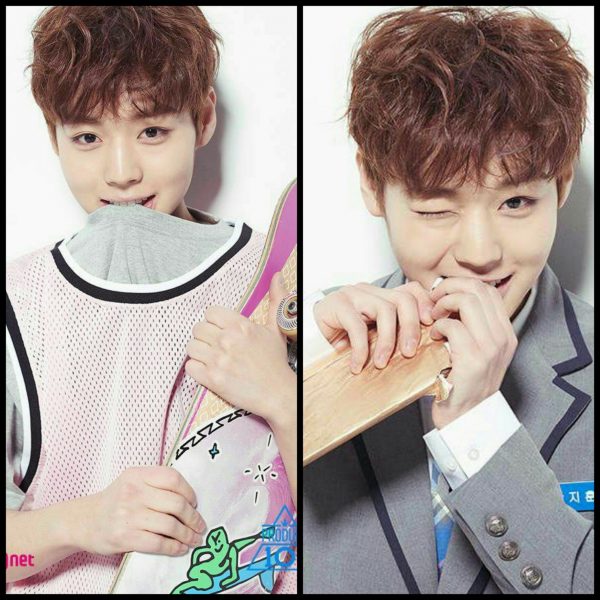 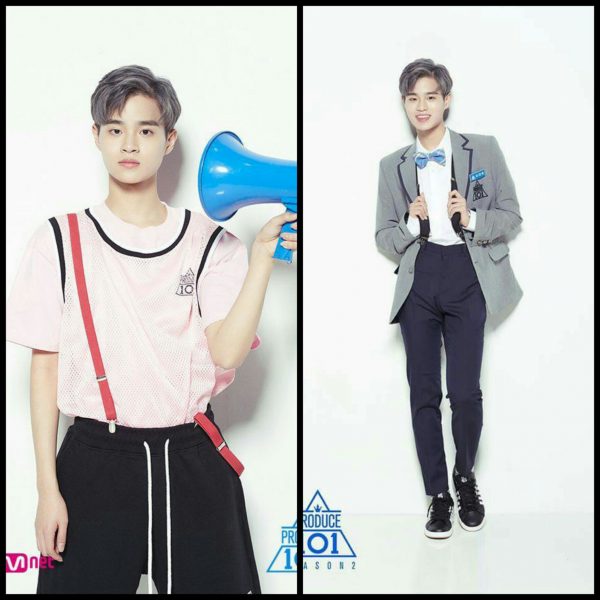 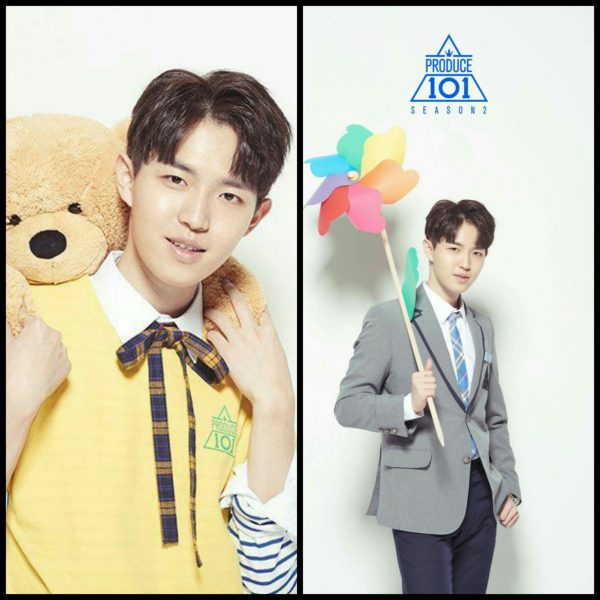 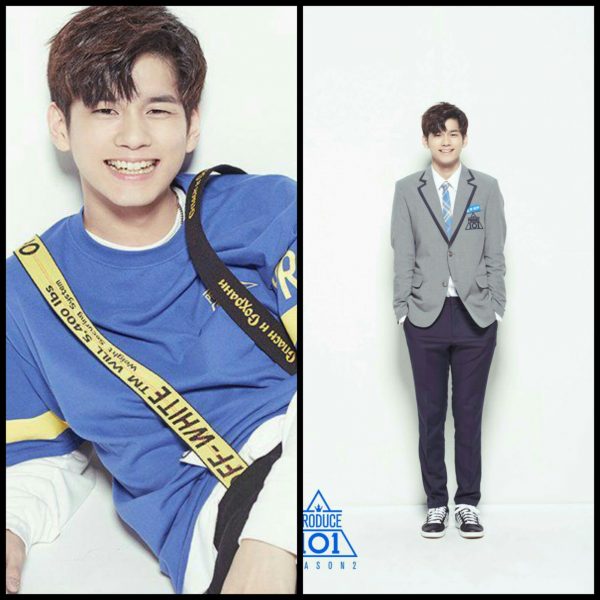 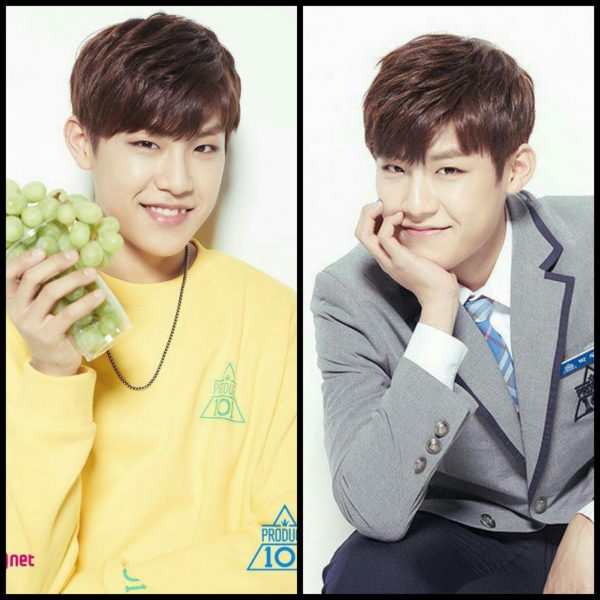 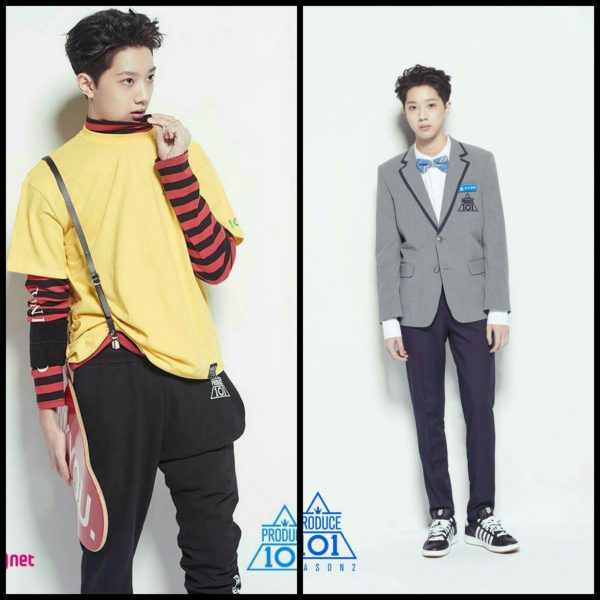 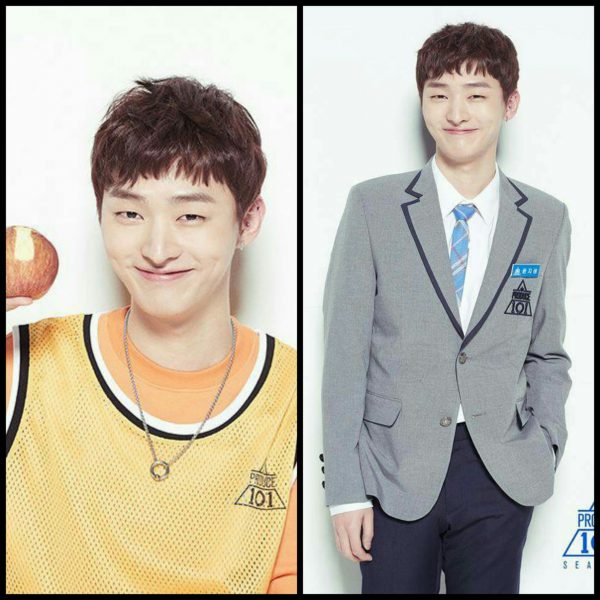 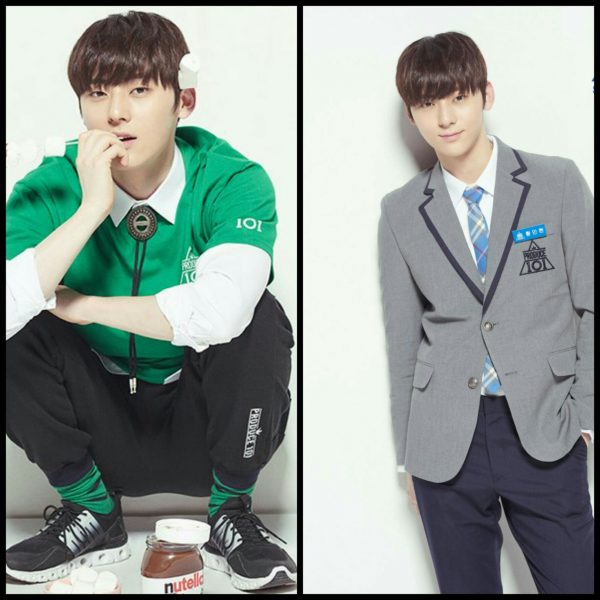 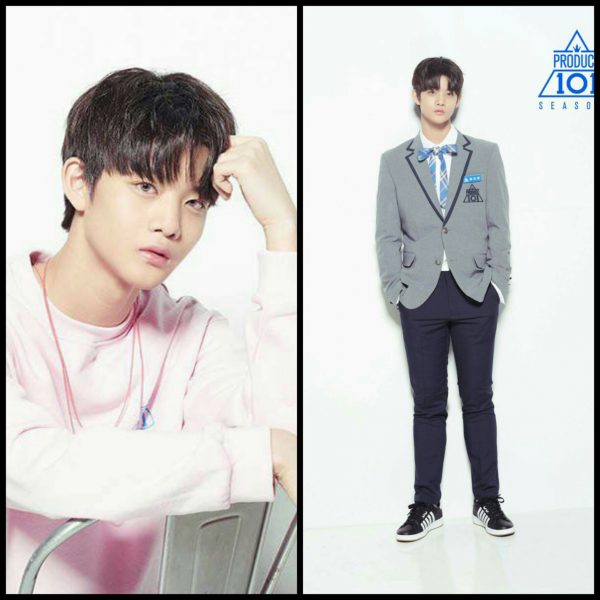 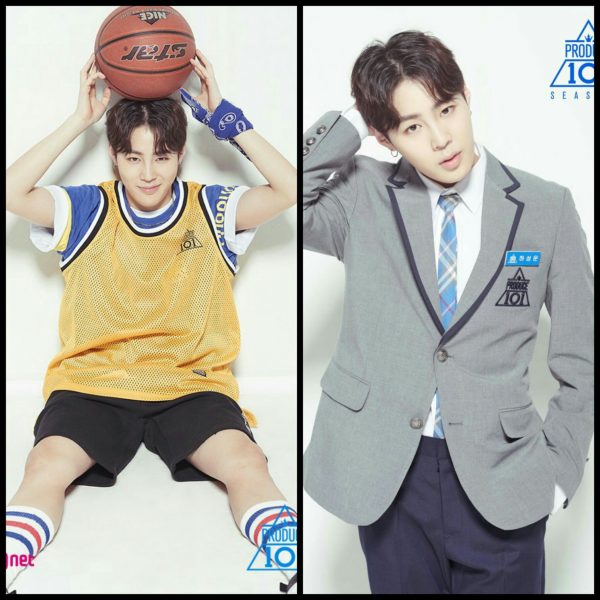 I personally do not want to over-analyze the result of Produce 101 Season 2 finale as all the boys displayed notable growth in the audition process. I’m sure the rest of the boys, who did not make the cut, will be recognized in some other channels if they are keen to make the most out of the lessons they got from the audition camp.

As a loyal viewer, I am a witness to how the boys pushed themselves to become a well rounded artist in terms of their innate talents, even challenging the extent of their potentials, and uncovering the skill they are uncomfortable with. So objectively, Top 11 is a balanced group in terms of the vocal prowess, the charming visual drawers, and the efficient role players. I hope to see these talented boys seize the days when they will be together as one group soon.

Congratulations to Wanna One! 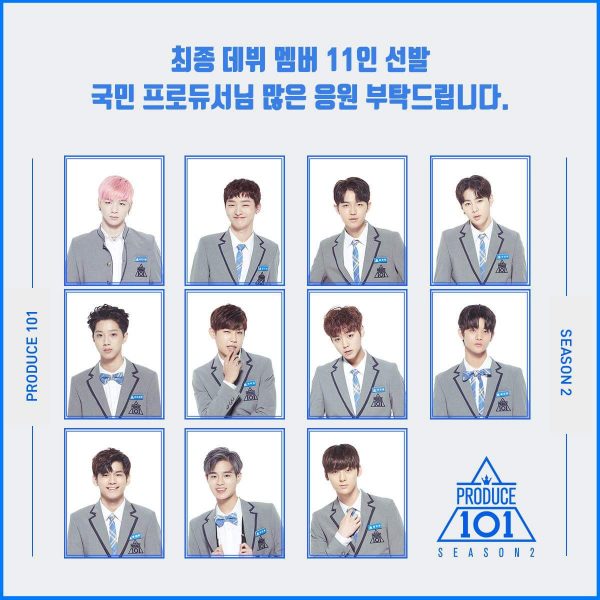