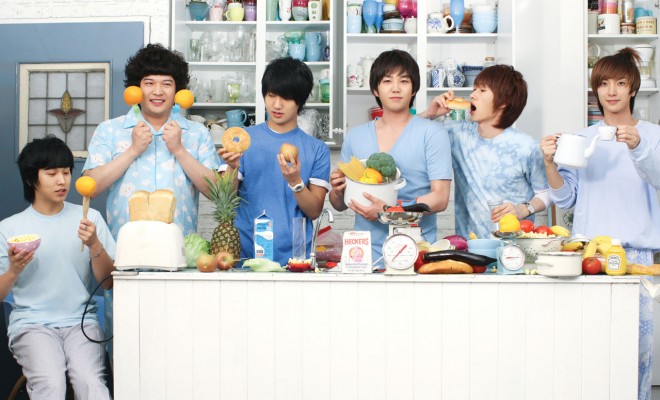 Pros And Cons: The Subgroup

This editorial was inspired by hellokpop’s very own Adrian!

“When I was writing about Troublemaker, I had this thought, hmmm another subgroup? Is it more marketable in this sense? I thought so, with the big attention this subgroup received. What about other subgroups? Like Orange Caramel? Which subgroup has seen success?”

There are many pros and cons of the subgroup, both musically and economically.

While there is an Apeace ‘proper,’ at first glance, trying to figure out just who is who is intimidating. Thankfully, the main group has been split up into three different subgroups with seven members each. 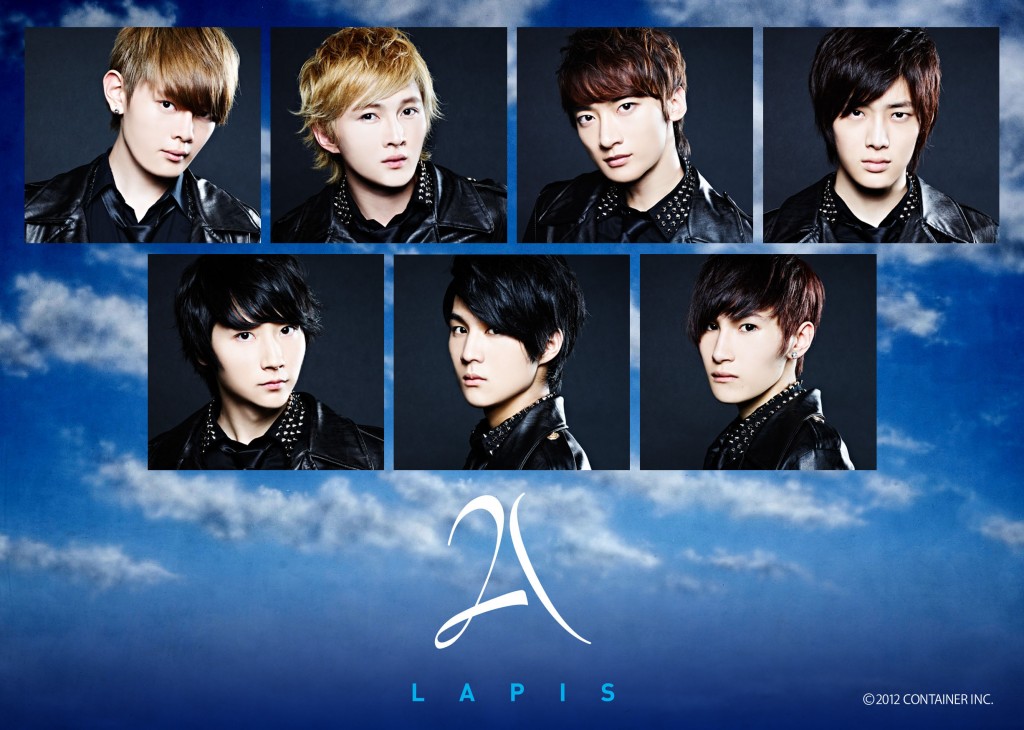 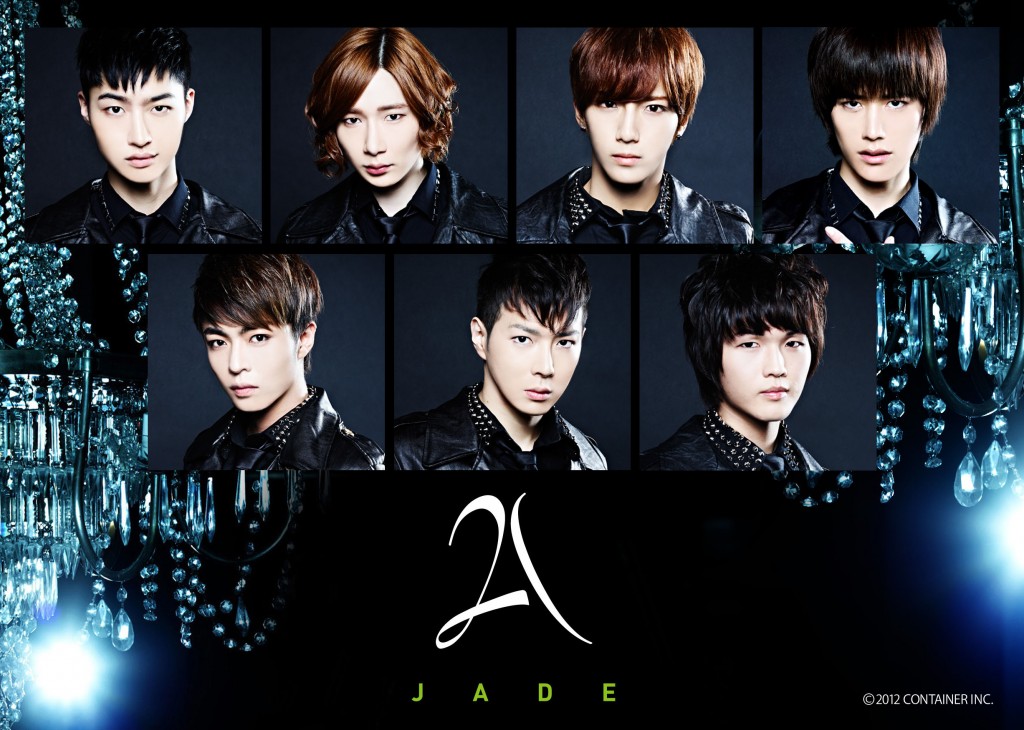 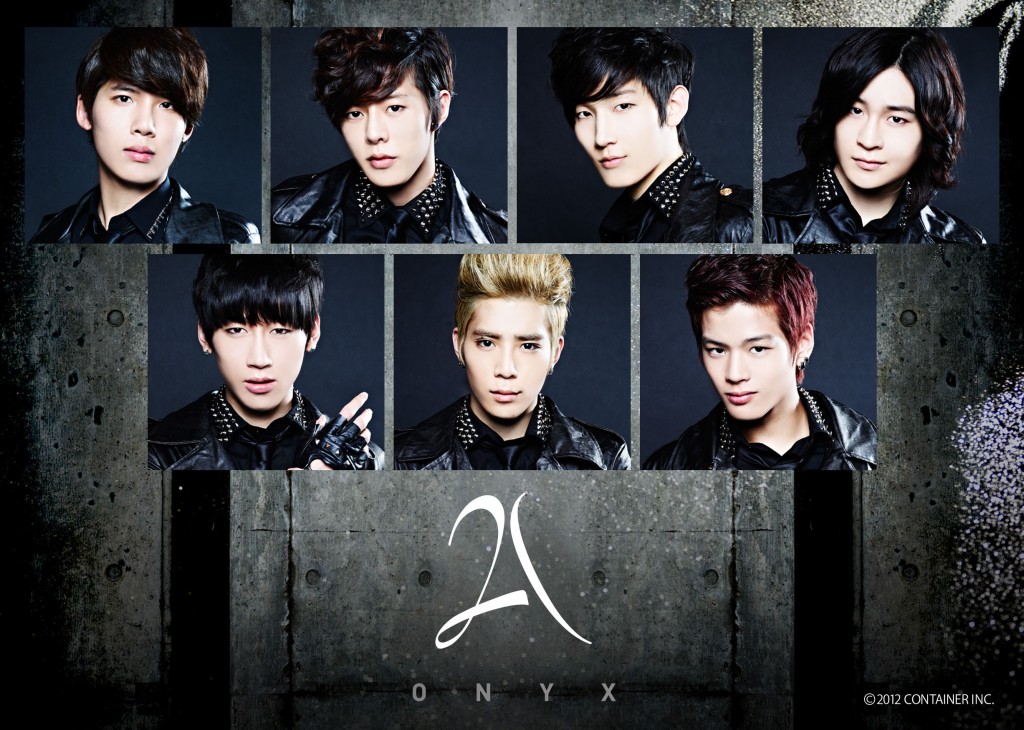 This split allows fans to get to know the members on a smaller scale, rather than at Apeace’s full 21-member force. A subgroup also has a chance to try different images and styles of music that the main group may not be able to incorporate into their original image. Apeace’s different groups also do different styles of music: Lapis is upbeat pop, Jade is ballad, and Onyx is rock.

As far as being able to show a different image style, think about one of After School‘s subgroups, Orange Caramel. Visually and musically, Orange Caramel has a different style than its main group. They can pursue a more experimental, haute couture look, without having to change the general image of their main group. 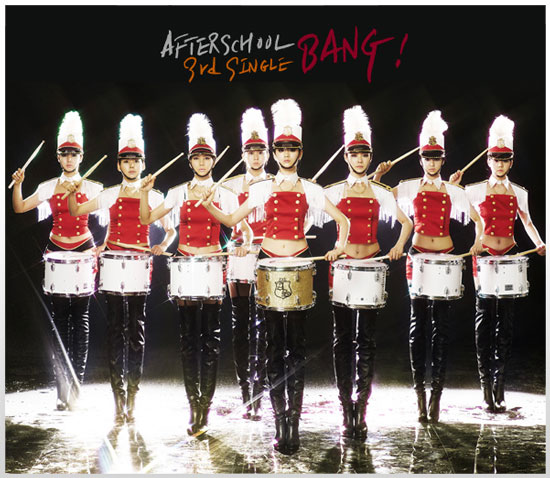 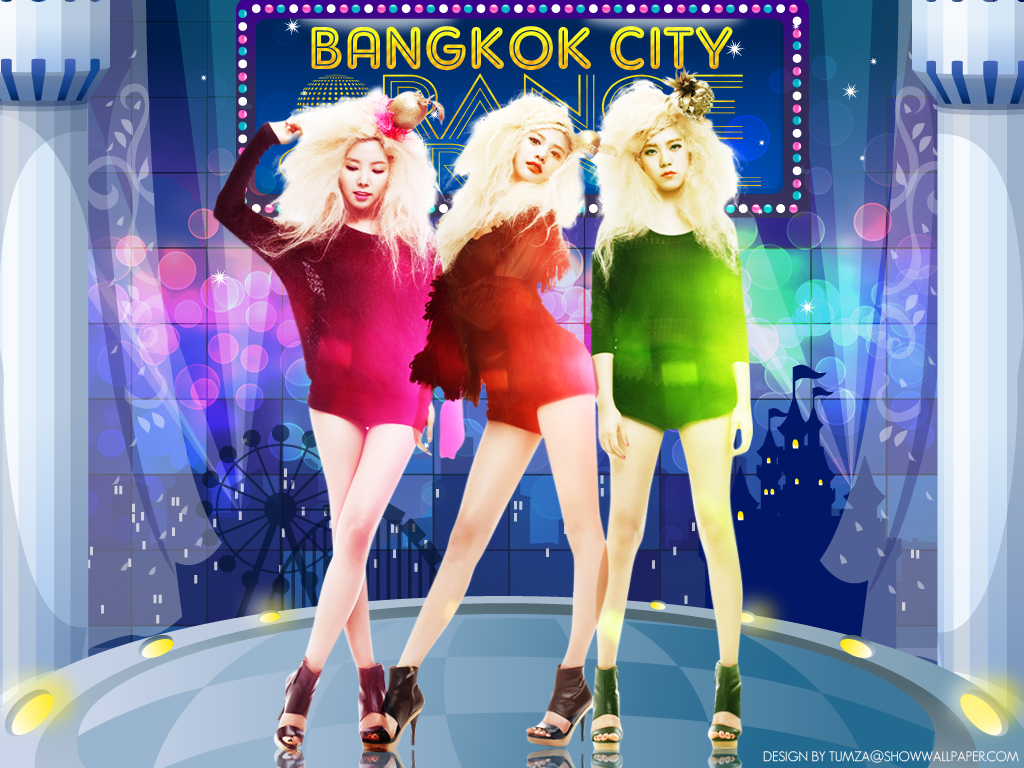 Finally, if the members of a given subgroup are in the same company, there’s a larger variety of music for company-wide concerts. Cube Entertainment now has Troublemaker to add to its musical collection. The duo can and did perform together during United Cube London in-between larger groups.

Economically: Of course, the economic side has to be mentioned – while the companies that form the groups and subgroups may do so for certain musical benefits, they also do it for the money. Subgroups have the potential to bring in more money for the company and maybe the group itself. With the added musical variety, interested fans may turn their interest in the main group towards the subgroup, and vice versa. Someone interested in 5Dolls may do some digging and find out that they like the music of Co-ed School, increasing their reach – and hopefully the distribution of products.

The different subgroups can also appeal to a wider audience, which would prompt more concerts and new albums, especially if they’re cross-group subgroups. Troublemaker will attract it’s own fan base as well as B2UTYs and 4Nias who are devoted to following their favorite groups in any endeavor. 4Nias might then explore some of BEAST’s music, and B2UTYs might check out some 4minute stuff, and fans of Troublemaker might explore both.

The subgroup can also perform while other members are unavailable. Specifically, with SS501‘s U R Man Project, members Heo Young Saeng, Kim Kyu Jong, and Kim Hyung Jun recorded songs, shot music videos, and performed while other members Kim Hyun Joong and Park Jung Min were pursuing acting opportunities. In fact, SS501′s U R Man Project had a cameo in episode 3 of Boys Over Flowers – the drama Hyun Joong was working on at the time. 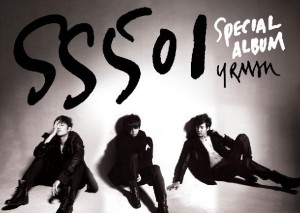 I do have to mention that it wasn’t a ‘true’ subgroup, since the three members insist that the project still represented all of SS501 rather than a separate (but related) group, but hopefully you get my point.

However, while there are positive sides to the subgroup, there are also negatives that have to be considered.

Musically: Some subgroups can actually become competition for their main group. Going back to Super Junior, Super Junior M is the most successful of all their subgroups. 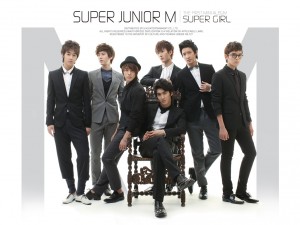 Creating subgroups also takes away time that the main group could have performing together. If 5Dolls is off performing in a separate location, then Co-Ed School can’t perform their songs as a whole because they would be missing all of their female members. Making more subgroups doesn’t necessarily solve this problem, either. While the male members of Co-Ed School are planning to debut as a subgroup soon, it still means that the main group’s repertoire would be put on hold while they perform in other locations.

Subgroups can also take variety away from the main group by separating new ideas from it. Think about MBLAQ for this: in Tanvi‘s editorial Look Who’s Changing: MBLAQ, she details the many changes in style (both visually and musically) that MBLAQ has gone through. Including their newest release, they have proven themselves to be an incredibly diverse group. One minute they’re singing the cute and light White Forever… 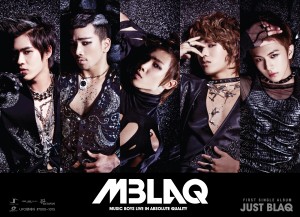 …and the next they’re performing a mixed style of military and classical orchestra in This is War.

If MBLAQ had left these style-changes to a subgroup and only stayed with one type of image, then they wouldn’t be able to show off their versatility. They also wouldn’t have been able to grow in their dancing and singing skills by exploring different styles, or change their image visually. Part of what keeps the fans interested in a group is the changes they make in each comeback – keeping one style can get stale quickly. If this type of variety was left to a subgroup, then the main group might not be allowed as many options of variety and change.

Economically: Some subgroups simply aren’t as successful as a main group might be, which means twice the production time and effort without the instant guarantee of success or payback. While that’s the risk in the business with rookie groups – groups of performers who may have been training for years and are only just debuting – having a fully trained and experienced subgroup debut doesn’t really give them a much larger chance of succeeding. Once again, let’s go back to Super Junior: Super Junior H and Super Junior T have not been active for quite a while, and yet SM Entertainment spent time and money producing music, shooting videos, and even holding performances for both groups with less return then they might have hoped for. Here’s Super Junior H’s Cooking Cooking:

As I mentioned above with MBLAQ, breaking into a subgroup can mean sticking to one type of music for both the subgroup and the main group. But the economic aspect of staying the same is a decrease the audience range of both groups. Consider After School Red and After School Blue. After School Red has a “firm, powerful concept”…

…while After School Blue has a more cute and happy concept.

…and cute in Shampoo…

…even though Let’s Step Up was released alongside Shampoo as an intro track at the same time.

Subgroups can also take away from debuting groups. Fans of a main group might be focused on the debut of a subgroup and completely miss a new group that they might enjoy. If a fan is watching and waiting for the male subgroup from Co-Ed School to debut, will they even bother to check out SM’s soon to debut group, EXO?

Subgroups are important to K-pop. They provide variety for the audience, competition for the main groups, and might even provide a refreshing change for idols themselves. While there are positive and negatives, both musically and economically, at they very least they provide a unique dynamic to K-pop. They allow artists to explore different combinations of members, musical styles, concept images, and give them opportunities to shine just a little brighter than they might in a larger group.

Thanks again to Adrian for asking such a great question!