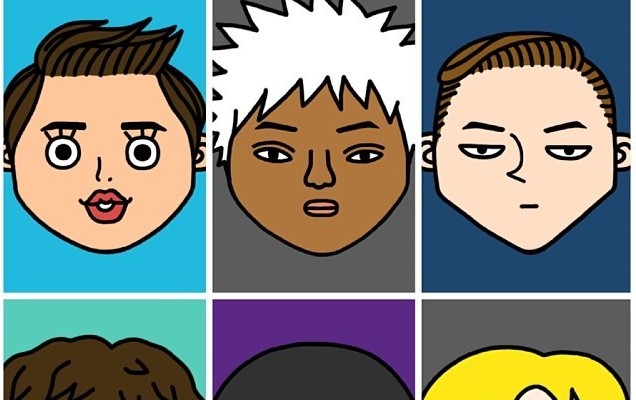 Shadism in K-pop: It needs to stop

When EXO-K’s Chanyeol uploaded these images to his Instagram earlier this week, it was all, presumably, in good fun. The caricatures of his fellow band-mates are admittedly pretty accurate: their expressions are spot on. To many fans though, Chanyeol has taken it too far – the portraits of Kai and Tao with excessively dark skin crossed the line. 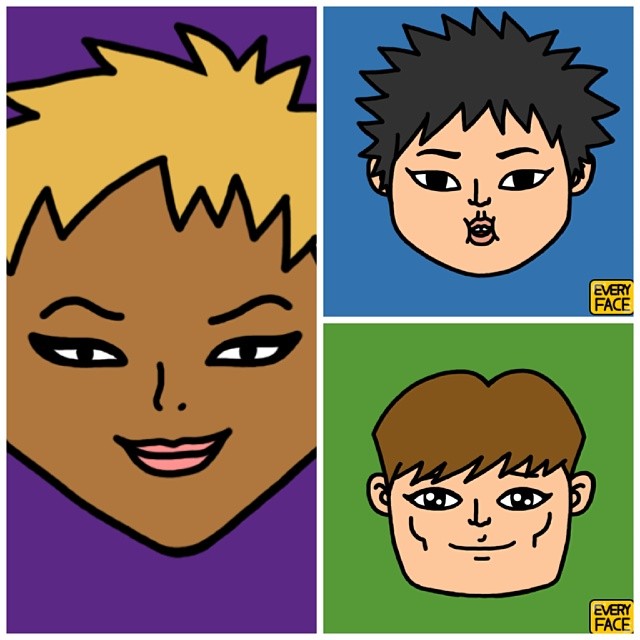 EXO’s Chanyeol uploaded these questionable caricatures of his band mates on his Instagram. Are they offensive? Picture: Chanyeol’s Instagram

Shadism, or colourism, is alive and well in South Korea: discrimination, often within a race, based on skin colour. Now, I’m certainly not trying to pick a fight with Park Chanyeol here, or give EXO a bad name. This instance is one of many questionable posts and comments that have slipped from the tongues of our favourite K-pop idols, and in truth, they’re mostly borne from ignorance rather than malice.

Although it’s easy to put shadism under the heading of racism, the problem is not so clear-cut. In the very image-conscious Korea, skin colour is fundamentally an issue of beauty, rather than race. In fact, fair skin is prized and hailed as the beauty ideal in much of Asia.

A pale complexion, historically, is representative of a high economic and social standing; tanned skin, on the other hand, reflected the lower class of the labourers who worked in fields under the sun. As a result, fair skin has become something of an obsession in Asia, sparking a lucrative market for skin-whitening cosmetics.

Taking these cultural values of Korea into account, it’s not quite accurate to brand Chanyeol’s slip-up as racism. Furthermore, we have to acknowledge that South Korea isn’t quite the melting pot of cultures that many Western countries are; in fact, Korea – both North and South – has the most homogeneous population on earth. The lack of multiculturalism inevitably leads to a lack of awareness and sensitivity about other races. It’s a cultural gap that they can’t always help.

This, however, is where our tolerance needs to stop. Because this is the problem: South Korea is still part of a global society. Shadism, when considered within a beauty context, is already damaging enough – but it is even more so when looked at from a broader perspective, because it translates so easily into racism.

Even taken at face value (pardon the pun), “friendly” jokes about having a darker skin tone, or nicknames such as “kkamjong”, are hurtful and offensive. Both EXO’s Kai and Tao, as well as other idols, have expressed their discomfort at these kinds of comments, so even if we don’t think any more deeply into the issue, it’s at the very least a form of bullying.

N, leader of VIXX, also gets teased for his complexion

However, it’s indubitably a bigger problem than that.

When idols make light-hearted comments about their fellow members being more tan than the rest, and talk about dark complexion being a “weakness” and “disadvantage”, they are discriminating not only against their bandmates, but also their fans. Their judgments extend to a community of followers from all around the world – from all different backgrounds, and yes, with different skin tones.

Hence, as K-pop reaches a steadily growing international audience, it is no longer acceptable to act by Korea’s own cultural values; the values of the worldwide community also need to be recognised and respected.

It’s not as though shadism and racism haven’t been acknowledged as a concern in South Korea, but it simply isn’t taken as seriously as it should be. It is too often dismissed within Korea and excused by our global K-pop fandom. Yes, it’s worth understanding the cultural divide that plays such a big role in shadism – but if we allow it to be a justification for eyebrow-raising actions, we are only perpetuating it.

We can’t keep brushing these little things off as “Oppa didn’t mean it”, and “they don’t know any better”, because it belittles the problem. Shadism isn’t okay, and using differences in culture as a defence isn’t helping the problem. It’s time to burst this cultural bubble, bridge the gap, and break the trend.