K-Pop fans care a great deal about happenings that could potentially affect South Korea and their favorite Korean idols. So, as North Korea’s talk of war has escalated over recent weeks, we have become increasingly uneasy. Adding to our worry is the fact that some of our favorite K-Pop idols like Rain, Se7en, and Leeteuk, and actor Yoo Seung Ho, for example, are currently completing their mandatory military service in one of Republic of Korea’s three Armed Forces branches.

Certainly, the “warmongering rhetoric” coming out of North Korea is disturbing to more than just K-Pop fans. Kim Jong-un’s talk of being in a “state of war” with South Korea and of potentially carrying out a “preemptive nuclear strike” on the United States, its territories and its military units based in South Korea and Japan is being taken seriously not only by the U.S. and its allies, but also by much of the rest of the world. North Korea is behaving so badly at this point that even one of its staunchest allies, China, has called, “for all sides to ease tensions.” Even the Russian foreign ministry has urged everyone involved to “show restraint.” 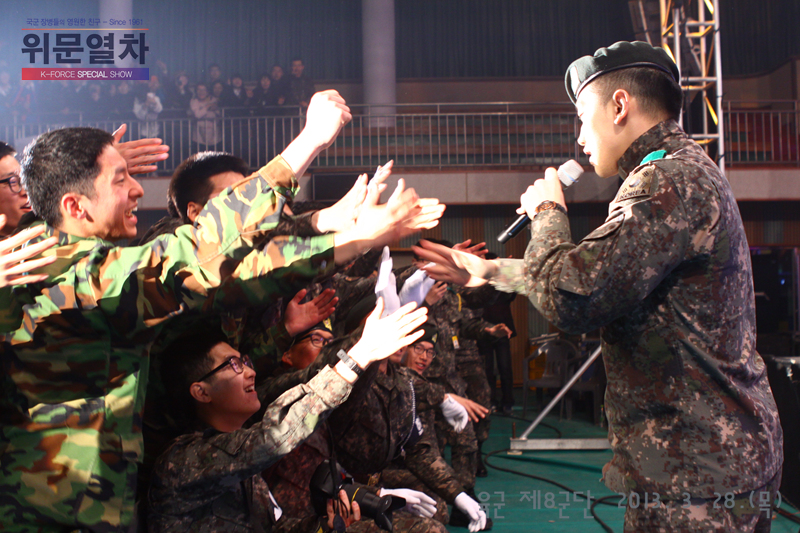 On the other hand, the United States National Security Council has reminded everyone that North Korea “has a long history of bellicose rhetoric and threats,” and that the announcements currently coming from its leadership are following a “familiar pattern.” Also, South Korean personnel of the Kaesong Industrial Complex, a “joint economic cooperation zone between the two Koreas situated on the North’s side of the border,” went to work on Saturday as usual–despite Kim Jong-un’s recent “invalidation” of the Korean Armistice Agreement. The South Korean government itself remains watchful and wary of the situation, but is downplaying this turn of events.  South Korean Armed Forces are also continuing to participate in the joint war exercises with the U.S., which were reportedly the cause of Kim Jong-un’s provocation in the first place.

So what does all of this mean to your average K-Pop fan? Should we really be worried about these events occurring in Korea? Frankly, no. No, we should not. But that’s easier said than done, isn’t it?

When the possibility exists that people we care about might be put in harm’s way, it’s only natural for us to want to worry. Still, what good does worrying do? If we worry ourselves sick, is it going to make the situation better? Is it going to make it go away? No, it will not. Worrying does not help anything. Instead, worry only makes us, well, worried. It also makes us pretty ineffective, when you really think about it. 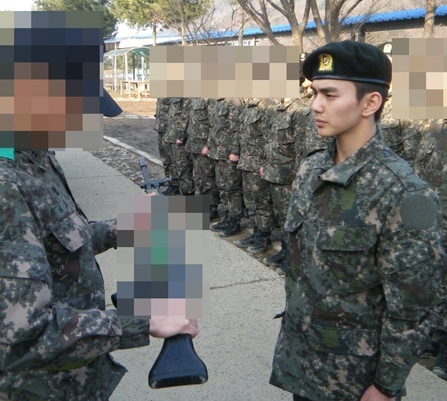 But what if something happens in Korea, we ask, dejectedly? What if Kim Jong-un follows through on his threats and attacks South Korea or the U.S.? Well, what if he does? Do we think that by worrying we are going to make anything better? The chances are that worrying will just make us feel even worse than we already feel now.

It would be great to be able to say that, in the end, everything will turn out all right.  Unfortunately, no one can really say that with any surety.  Not even me.  However, there are a lot of people around the world who care about Korea and who are working extremely hard to make sure that the situation with North Korea doesn’t get out of control.  So, I think that the best tack is to let those people do their jobs and have a little faith, huh?

So, if we’re making the decision not to worry, then what do we do instead?  Below are some suggestions for you: 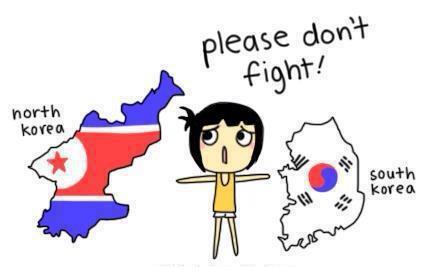 Do you have any fun suggestions of your own?  Please feel free to post them in the comment section below.  (And please don’t worry!)