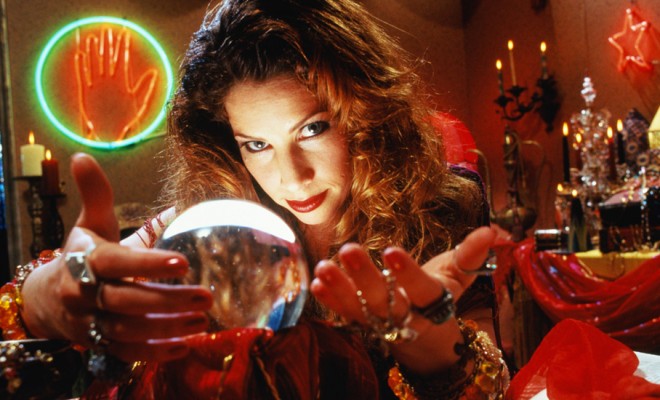 The Future of K-Pop

The arrival of the new year has every Kpop fan wondering what will be in store for the future. Will Kpop finally be able to break into the U.S market? Will there be more concerts for overseas fans?

Well, MTV IGGY has shared their thoughts on this subject matter by releasing an article entitled, K-pop FutureCast, which contains six bold predictions of what is in store for Kpop in 2012. I will be outlining all the predictions they have made in their article, but if you want to read the full thing, just go to MTV IGGY. For those who can understand Spanish, click on the Spanish Version.

Now without further ado, let us move on to the list of predictions. 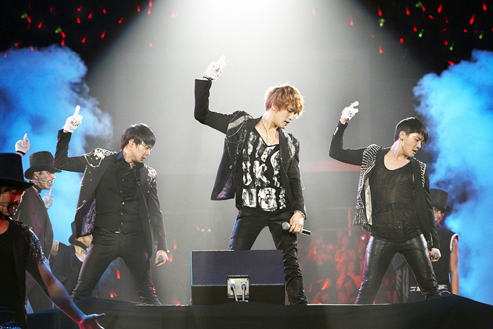 According to the article, Kpop will try to expand into South American and Latin countries, where there is already big love for Kpop. JYJ  has held a concert in Spain while Cube Entertainment successfully wrapped up their United Cube concert in Brazil. Since B2ST is planning to hold a concert in Spain and still discussing whether to hold one in Argentina, this prediction may come true.

#5 KPOP ARTISTS HAVE MORE CONTROL OVER THEIR MUSIC 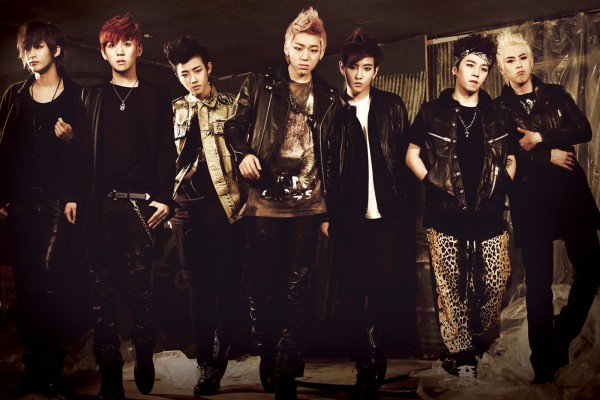 MTV IGGY predicts that stars will have more control over their music. We can expect more artists writing and producing their own songs.

This may be true, especially for new groups that have just debuted. Rookie group, Double A, produces their own music and creates their own choreography. Let’s not forget about Block B: the group wrote over 100 songs before it even had its debut.

There has been a slight shift in the music industry towards artists contributing to their music. CNBLUE, Big Bang, JYJ and IU have all produced or contibuted to their own music. I hope this trend continues well into the future.

#4 AMERICAN EDITORS WILL “GET IT” 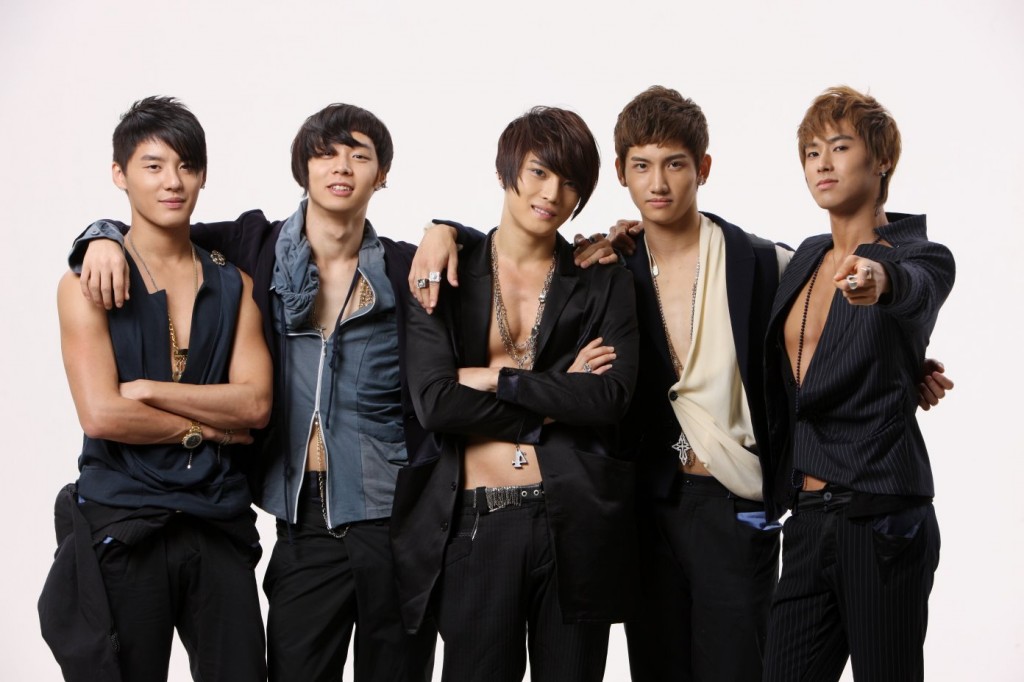 As much as the hallyu wave has spread, most often, Kpop is missing from popular culture in the Western world. The majority of the population has no clue about Kpop or Kpop idols. Like my mother once said, “Why would you buy an album from an unknown person?”

Kpop fans may know Big Bang, SNSD, Super Junior, 2NE1 and other big named Korean celebrities, but they’re far from being household names like Beyoncé or Lady Gaga, who are both well known artists globally. The internet is where Kpop truly thrives and grows. According to the article, American editors will finally take notice of Kpop’s presence on the internet. Here is a little snippet of the article:

“Super Junior was the No. 7 trending topic on all of Twitter in 2011. Once you have numbers that mainstream editors can see and understand (and, sadly, monetize), they are far more likely to pay attention. MTV Iggy apparently gets it already. And Billboard has a dedicated K-pop chart. Starting in 2012, you are going to see Western editors begin to understand that K-pop is not just a “weird” fad, but part of a much larger shift in pop culture.” 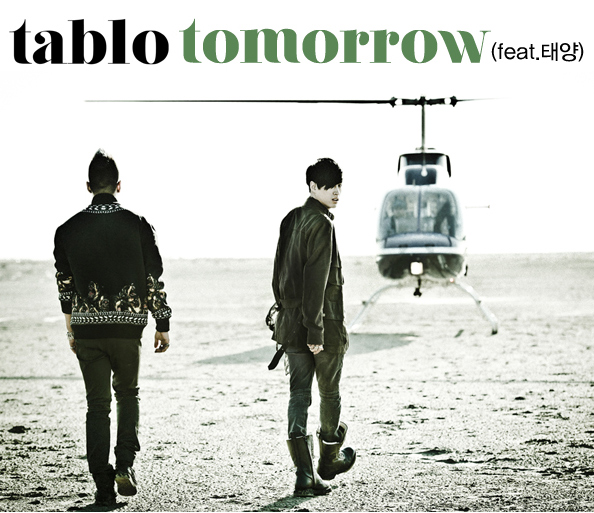 Expect more collaborations with Indie and big Kpop artists. The article uses Tablo as an example, and his collaboration with Taeyang. Another collaboration that pops into mind is DJ Clazzi and 2Am member, Seulong.

If this prediction is true, what collaboration would you like to see? Perhaps Drunken Tiger and Leessang? Or Yoon Mi Rae (Tasha) and The Brown Eyed Girls? That would make a fierce pairing. My personal favorite would have to be Schizo and TRAX. 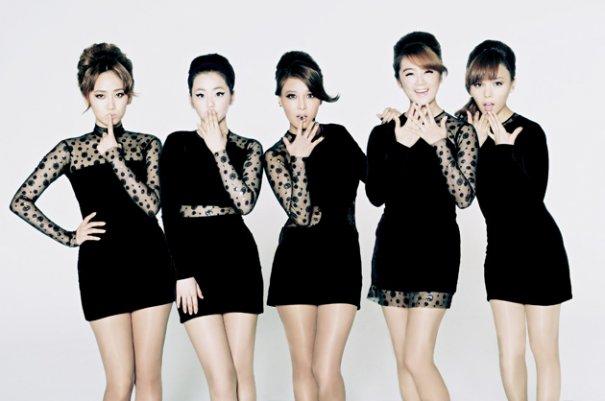 MTV IGGY expects the Wonder Girls to get a lot of attention from their TeenNick movie, The Wonder Girls. We will have to wait until the movie airs to find out if this prediction is true. If they’re right about TV being the best form of exposure, then expect to get a lot of new Wonderfuls. 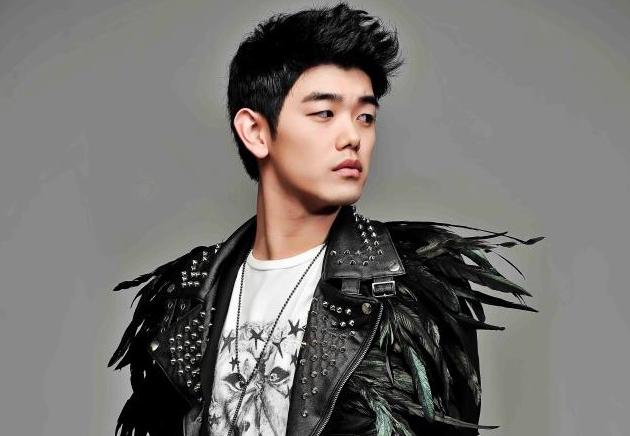 MTV IGGY predicts that music talent shows have reached their limit. From now on, they’re expected to go downhill in popularity, especially since we have the internet.  YouTube is like a never ending talent show. Those that want to be singers upload videos of themselves singing and hope they will get a lot of subscribers and attention. Isn’t this how Justin Bieber came to be in the first place? Just a kid who got a lot of attention on YouTube for his singing.