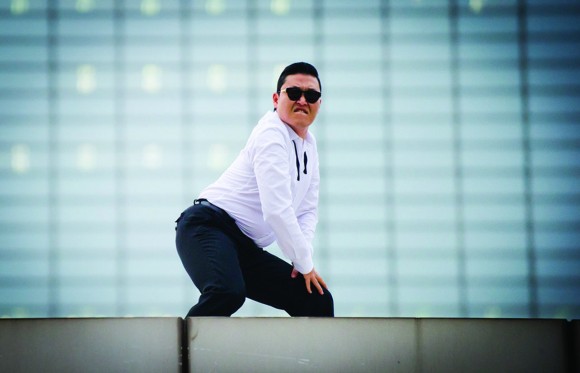 The Gangnam Style outbreak: How it went viral

Which hot video is at 947,942,667 views on YouTube and still counting? It can only be one thing: Gangnam Style.

Have some crafty Koreans fiddled around with YouTube’s numbers in order to beat Justin Bieber as the highest-viewed YouTube video of all time? Studies have proven that this theory isn’t true at all, that Gangnam Style is an original, organic hit! But how in the world did this happen? How did PSY win over the known universe with his outrageous quirky video that isn’t even sung in English? This article takes an investigative look into how Gangnam Style went viral like no other video in history.

What actually is Gangnam Style?

Gangnam Style is a Korean Pop single (K-Pop) by South Korean artist PSY. Released on July 15, 2012, the music video is on its way to achieving a billion views on YouTube by Christmas. Gangnam is actually a district of Seoul in South Korea, and the song refers to the lifestyle, fashion and general livelihood of the place. Lavish and metropolitan, in Gangnam, the girls are known for being hot, the people are known for being rich and everything effervesces with bubbles of coolness. Saying, “I’ve got Gangnam Style” is similar to the popular pop concepts of YOLO and SWAG. 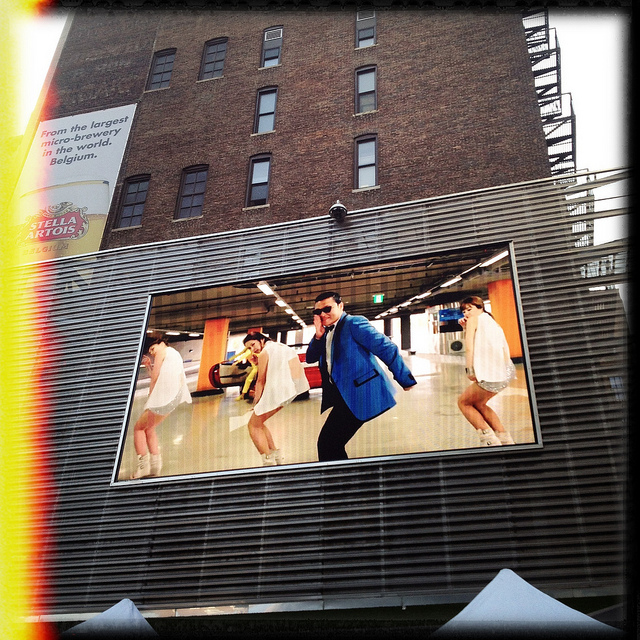 The video was certainly catchy overall. It was obtusely weird and fun and featured a funny “horse dance” that put a smile on every viewer’s face. Still, it seemed that suddenly, out of nowhere, Gangnam Style was everywhere! How did it work its way into our lives so quickly?

Some of the initial views that got the video off its feet have been attributed to YG Entertainment, who has spent years building a Western base on YouTube of 2.5 million subscribers to their channels. Uploading a video to your YouTube channel and then actively promoting it to your viewers is known as “seeding.” However, seeding alone wouldn’t have been enough to make Gangnam Style the hit it is today. So, what happened?

Enter the celebrities. Tom Cruise, Britney Spears, Katy Perry, T-Pain, Madonna and many other celebrities jumped on the Gangnam Style bandwagon by mentioning (via a variety of Internet portals) how much they loved the video. Even the United States’ newly-elected President tweeted, “I can do the Gangnam Style dance.” Celebrities became a red hot catalyst for anything Gangnam Style, which influenced their vast fan-bases throughout the world.

Another aspect that helped the video go viral was the parodies. Hundreds of videos were released of people reinventing Gangnam Style by either doing the dance or by creating a completely new rendition of the song. These parodies helped reach an even larger audience of people by appealing to niche markets who might not have otherwise been reached.

The best of the Gangnam Style parodies.

The first parody comes from the Cebu Detention Centre in the Philippines, a prison which uses dance to rehabilitate its inmates.

The entire concept of Gangnam Style is, quite frankly, a recipe for success. Even Ban Ki-moon, the United Nations’ Secretary-General, said, “[Gangnam Style] is a force for World Peace.” In a general, fun-loving, letting go and looking as silly as possible sense, Gangnam Style has touched literally hundreds of millions of people in different ways through different forms of Media. We can’t predict when the next viral phenomenon will come, but we can just hope Gangnam Style has left our heads to make room for it before it comes along!

Many thanks to Jenny Beswick and the DV247 Fender team for this entertaining article on Gangnam Style!

Hellokpop, as an independent Korean entertainment news website (without influence from any agency or corporation), we need your support! If you have enjoyed our work, consider to support us with a one-time or recurring donation from as low as US$5 to keep our site going! Donate securely below via Stripe, Paypal, Apple Pay or Google Wallet.
FacebookTwitter
SubscribeGoogleWhatsappPinterestDiggRedditStumbleuponVkWeiboPocketTumblrMailMeneameOdnoklassniki
Related ItemsGangnam StylePsy
← Previous Story Editorial: The O’Reilly Factor VS Gangnam Style
Next Story → 2013: Kpop wishes for the new year