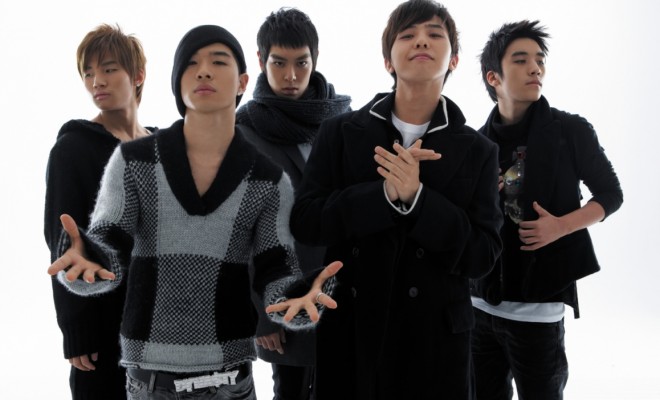 Throwback: BIGBANG Then and Now

BIGBANG debuted nine years ago on August 19, 2006 at a YG Family concert in Seoul and the group’s first single, titled BIGBANG, came out on the 29th of the same month. Their first MV was shot for the song We Belong Together, featuring then trainee Park Bom.

They started out as a hip-hop group and the group’s debut TV stage featured several things the band members stopped doing over time: G-Dragon back-flipping and T.O.P flashing his abs. They were fierce and confident, if a bit lacking in singing skills at the time. Pay attention to merely 15 year old maknae Seungri being given more of a dancer role back then, and the triangle scarf that later became a trademark BIGBANG accessory.

After a mild beginning, 2007 turned it all upside down with the iconic Lies, composed and written by leader G-Dragon. The song was even named Song of the Decade in Korea and is already treated as an evergreen.

BIGBANG has recently performed the song in a throwback setting, complete with attire resembling their members’ 2007 style, on Yoo Hee-yeol’s Sketchbook – a performance that made most VIPs emotional.

The members of BIGBANG have had their ups and downs since their debut, with G-Dragon’s marijuana and copyright scandals, Daesung’s car accident and Seungri’s car accident. But the band has grown so much during this time: it became artistically and musically appreciated by industry insiders, critics and music lovers as well, gaining fame outside of Korea as a Hallyu leader, becoming a band who has celebrity fans all over the globe, a band that keeps breaking records wherever it goes.

The members have returned this year with an unconventional promotion cycle of four individual releases before their major album output in September. All of their new releases swept the charts both at home and internationally, and remained at the top for weeks straight – highly unusual in the rapidly changing set of K-pop.

Listen to their latest output, Let’s Not Fall in Love, while you are watching the then-and-now photos of the band side by side below.

THROWBACK: BIGBANG THEN AND NOW 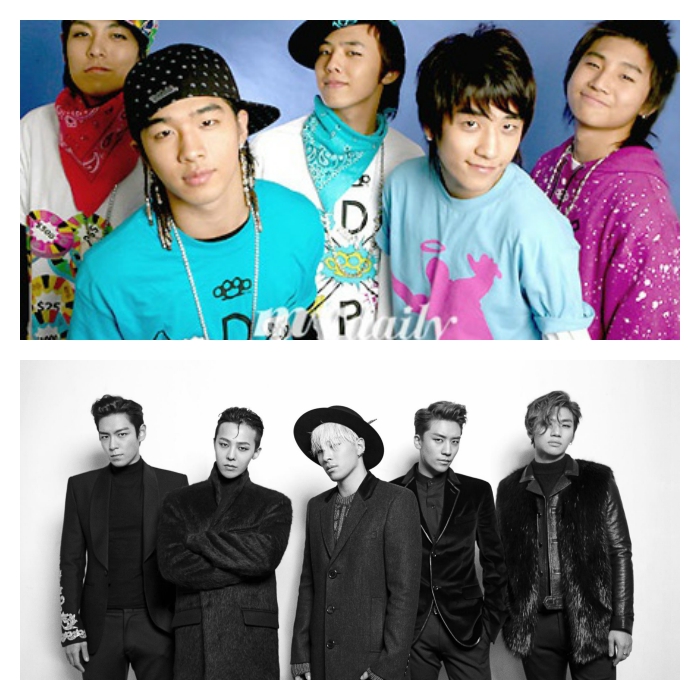 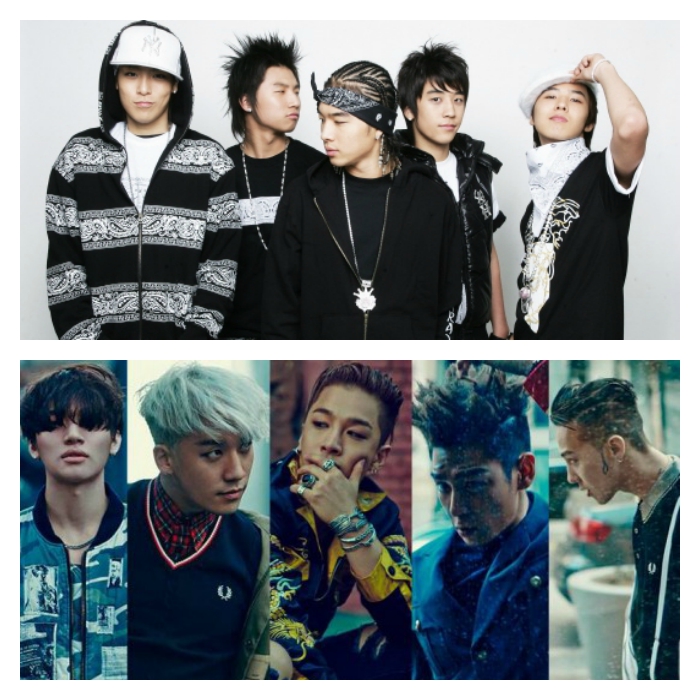 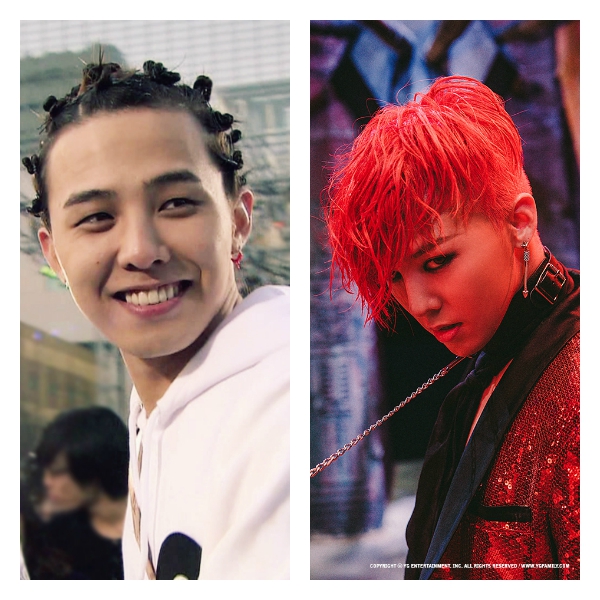 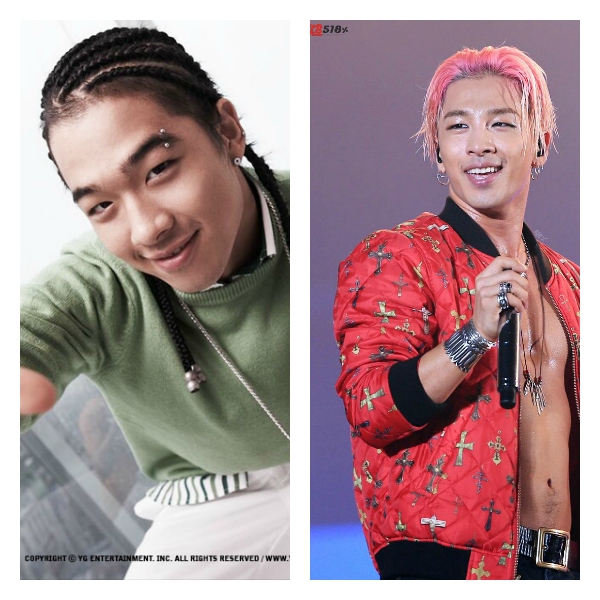 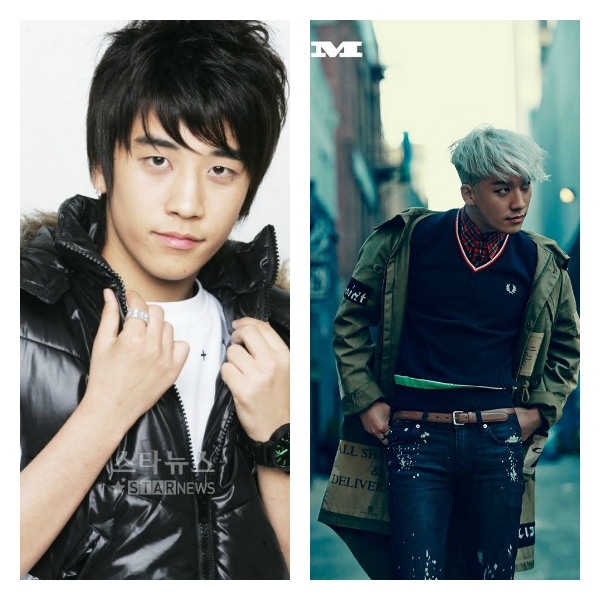 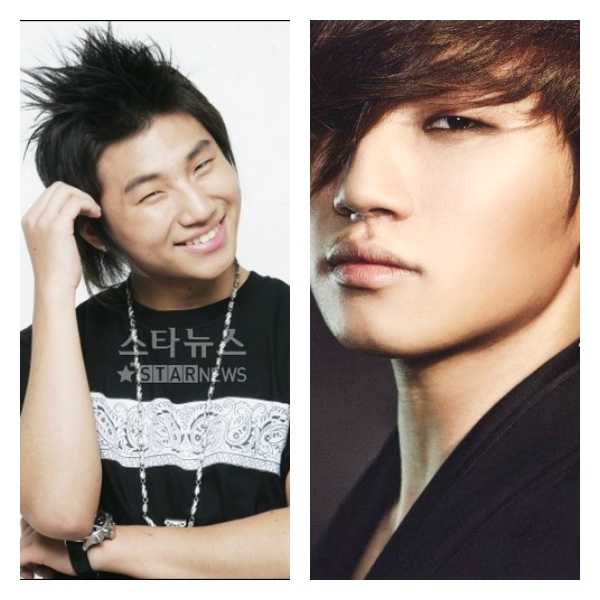 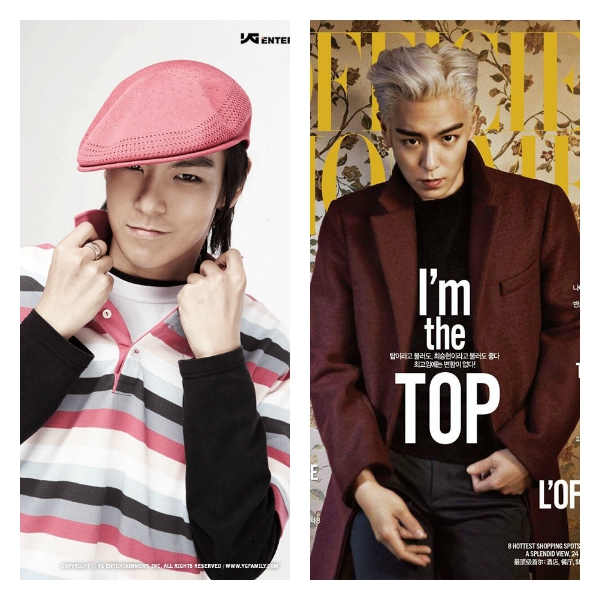 They have changed and matured, and yet something familiar lingers in the air. Congratulations, BIGBANG, on your 9-year journey in K-pop, and wishing for an even longer road ride together! Oh, and happy belated 27th birthday, G-Dragon!

Hellokpop, as an independent Korean entertainment news website (without influence from any agency or corporation), we need your support! If you have enjoyed our work, consider to support us with a one-time or recurring donation from as low as US$5 to keep our site going! Donate securely below via Stripe, Paypal, Apple Pay or Google Wallet.
39
SHARES
FacebookTwitter
SubscribeGoogleWhatsappPinterestDiggRedditStumbleuponVkWeiboPocketTumblrMailMeneameOdnoklassniki
Related ItemsBigbangDaesungdebut anniversaryG-dragonPark BomSeungriSketchbookSong of the DecadeT.O.PTaeyangthrowbackVIPYoo Hee Yeol
← Previous Story 5 Do’s and Don’ts of Criticism in K-pop
Next Story → 2016: Kpop Wishes For The New Year