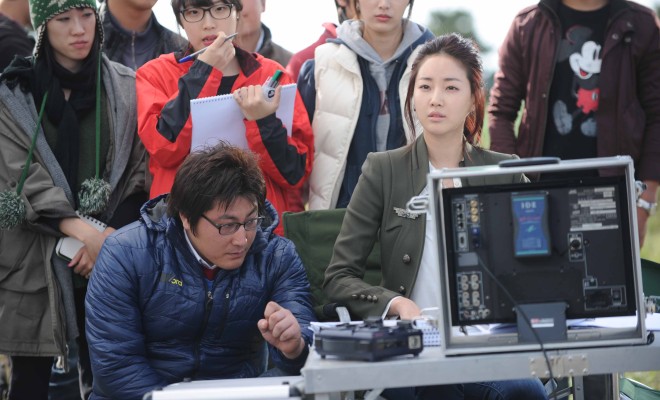 Where the glitter is bitter: K-drama BTS reality

We laugh, we cry, we get angry while watching our favourite episodes, we get impatient waiting for the subs, we get nervous when an episode is delayed, we frantically look up behind-the-scenes photos and giggle at Twitter-posts of our bias leading men and women. Who doesn’t love a K-drama? Even if the plot has holes bigger than in a slice of Ementali cheese, even if the story is schematic and characters are cut out of good old templates, even if it stars a K-pop starlet who cannot act; K-dramas work like magic and easily have us addicted.

But have you ever wondered how these dramas are really produced? Sure, we get behind-the-scenes photos where our favourites are smiling and joking and everyone is working hard but having fun. In reality, being a K-drama actor can actually suck big time. Of course, pay-day compensates, as the biggest stars may get as much as 90,000 USD per episode. More than half of the budget of a K-drama is spent on top star fees. The production company has to pay everything else, including all staff and minor actors’ and extras’ wages, equipment, location renting and other costs from the remaining amount. This has previously led to companies going bankrupt and leaving actors and crew unpaid. And this is only the beginning of the dark side of the glitter… 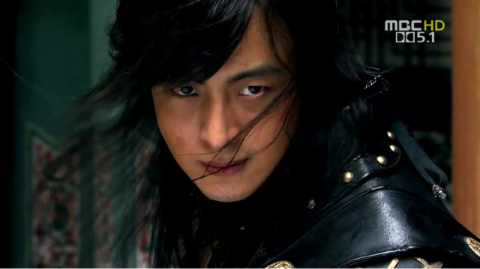 Money, money – the root cause of evil

In the past, the big channels used to produce their dramas themselves. They had a pool of actors, directors and writers of their own. Nowadays everything is outsourced, on average, 75% of dramas are produced by independent production companies. The broadcasting channel only funds around 50% of production costs, the rest has to be brought in by sponsors whose name you see in the credits. Competition is fierce among production companies to get projects: in 2012 out of 150+ such companies registered, only 34 filmed dramas that actually were broadcast.

Since the majority of the budget is swallowed up by the star leads (in comparison, Japanese drama budgets spend 20-30% on top star casting fees, average American productions as low as 10%), the company does everything to speed up shooting. It is not unheard of to start shooting a drama a month before it actually starts airing. At most, only 4 episodes are done before the drama is slotted to air, then it is all “real time shooting”, so much so that sometimes the episodes barely make it to the air, being edited even in the last minutes. Episodes are cut up to 10 minute segments that are sent to the broadcasting station on separate tapes. It can happen that while you are watching a drama episode live, the last 10 minutes of that episode are still in the cutting room!

Korean actors are good at improvisation, for a reason

Being an actor in South Korea means you have to pull up your socks. K-dramas usually don’t have pre-written, full scripts. They have a basic plot and dialogue worked out but it can all change last minute. In the ratings war, which intensified when the commercial stations and cable channels joined drama production, producers tend to watch the audience’s reactions. If needed, the script will be modified, or even completely re-written. This places actors into a tough situation, as more often than not, they would receive pages (!) from a script a couple of hours or even minutes before shooting, while their hair or make-up is being done.

It is also an accepted industry practice that leads may not be able to leave the set at all for the duration of the series, if only for other official activities like photoshoots, advertisement shooting or interviews. Simply because the schedule is so tight, they do not have time to go home. Or sleep. If they do sleep, it happens on set, in incredibly uncomfortable places, with make-up and costumes on, for a few minutes or a couple of hours, if they are lucky. Kim Soo-hyun infamously only slept one hour a day during My Love from the Star, as the production company had to pay enormous amounts of money for the luxurious apartment sets, and they needed to use every minute efficiently, not to lose more money. 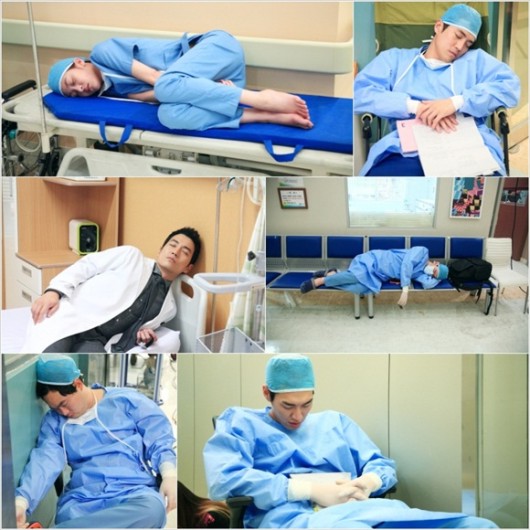 The cast of Good Doctor sleep on set.

It is also known that IV stands are frequent pieces of equipment at drama shooting locations, for example Ha Ji-won openly admitted she had to use it during the production of Secret Garden. Dead-tired actors resort to this to gather some strength to go on. Lesser-known actors and extras have even harsher conditions, because aside from not always getting paid properly (or paid at all), they need to cover their own medical bills in case they get hurt on location. Neither production companies, nor broadcasting stations take any responsibility for actor injuries, especially in the case of extras, who mostly don’t even have signed contracts. Not to mention, the actors (apart from the big leads) get paid on the last day of the month when the last episode aired.

The most wired nation in the world…

… and yet production crews work with manual schedules. Though they might use the latest and best technology for the cinematography, they save money elsewhere. Schedules and budgets are drawn manually, without the aid of specialised software, which is already a common practice in Western television production.