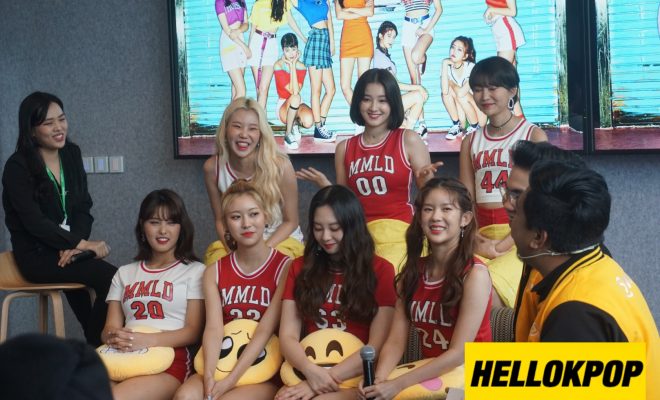 On its second year, South Korea’s Momoland has carved a vibrant imprint on fans with sprightly tracks “Bboom Bboom” and “Baam”.

Looking ahead to the future as a group, members of the the South Korean girl group, Momoland, answered questions from the members of the press when they graced a press event in Manila, Philippines on August 17.

Clad in red and white sporty outfits, Nancy, Daisy, JooE, Taeha, Hyebin, Jane and Ahin (Yeonwoo and Nayun were absent at the event) were in high spirits from the warm reception they received upon their arrival in the country on August 16 where local fans patiently waited at the airport to get a glimpse of their favorite girl group.

And the girl group is more than happy to finally meet local fans who have made “Bboom Bboom” and “Baam” ubiquitous songs of every day outings in the country. Here are ten things Momoland want all Philippine Merries to know! 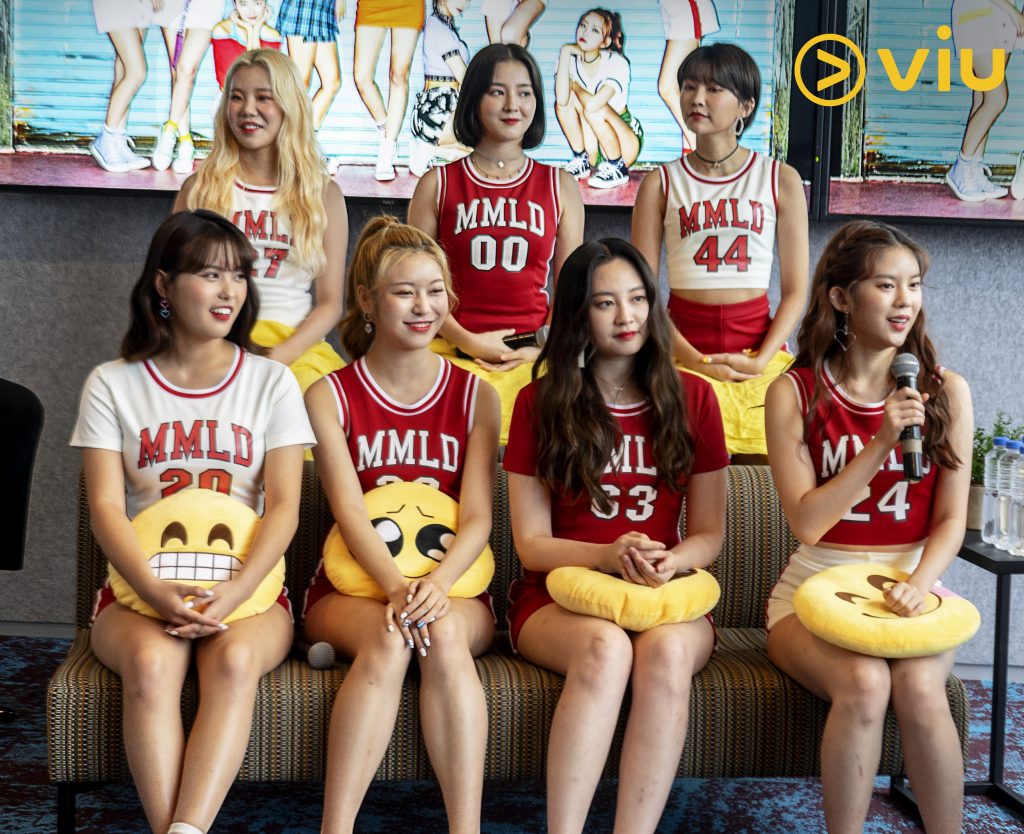 Daisy, who serves as the spoke person of the group, shared how thankful they are of the fans who were at the airport. Nancy added how the welcoming followers are so cute. The girls feel so happy to see the eyes of Filipino fans looking all amazed at them.

2. “Philippine fans who have been there since Day 1 – Finding Momoland is so cool!”

The most socially engaged Merries and fan club administrators of Momoland Philippines Facebook page also attended the event and shared how they came up with fan projects for their favorite girls.

Brian, a freelancer who is the most socially engaged Momoland fan, earned a sweet “We love you Brian!” for opting not to ask question but just thanking the girls for visiting the country and granting a dream come true for their fans. 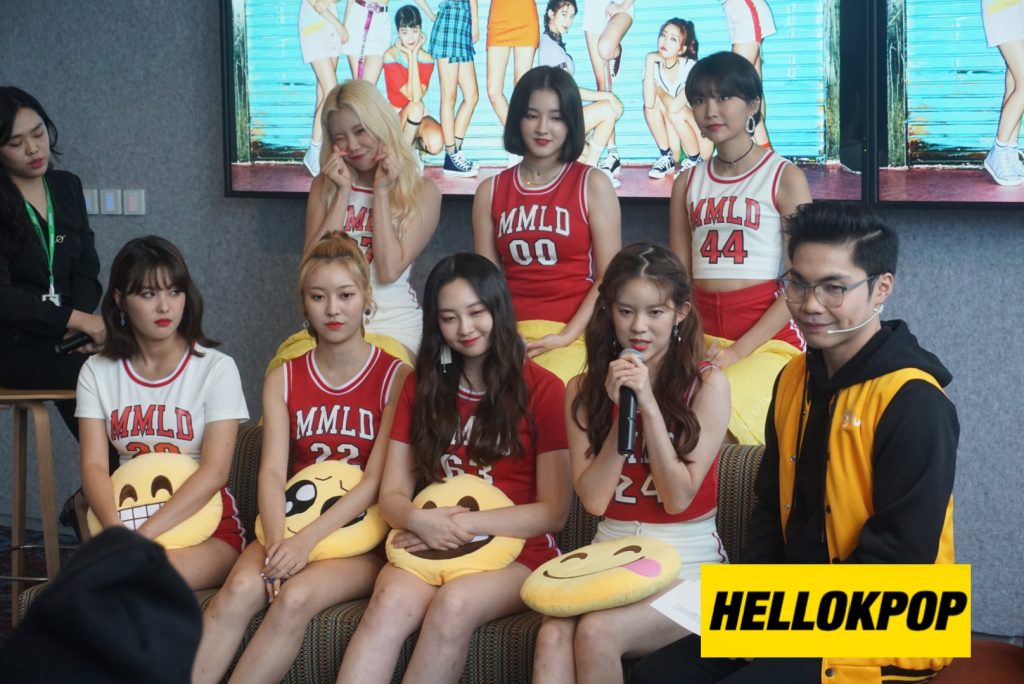 3. “We feel honored to be compared with Super Junior-sunbaenim.”

Momoland members gratefully responded to how their cheerful and bright image has branded them as the female counterpart of Super Junior. They remarked how honored they are to be compared with veteran idol group.

When asked about the success of “Bboom Bboom”, the girls honestly revealed their apprehensions to level up its success with their comeback. But they chose not to dwell on the stress and just enjoy the moment. We say, way to go girls! 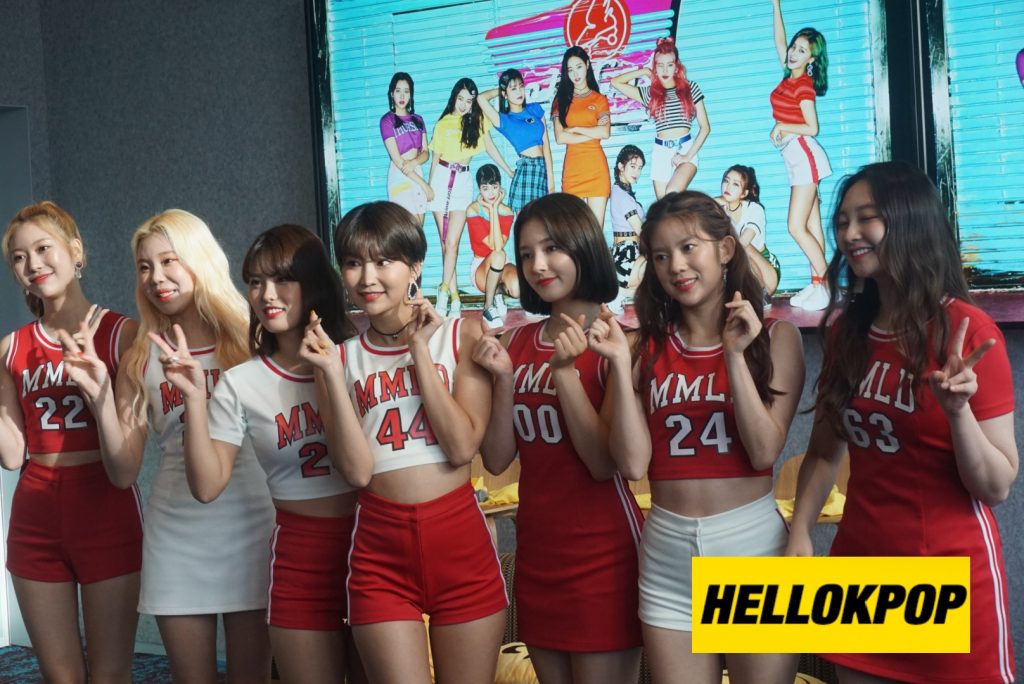 5. “We want to collaborate with Psy-sunbaenim.”

The girls, who are open to work with fellow K-Pop artists, said they hope for a collaboration with Psy of “Gangnam Style” fame.

6. “It’s kind of unreal that we rank well in overseas charts and we are thankful of it.”

Having topped overseas charts like MYX Philippines, the girls expressed gratitude to Filipino fans for their support. 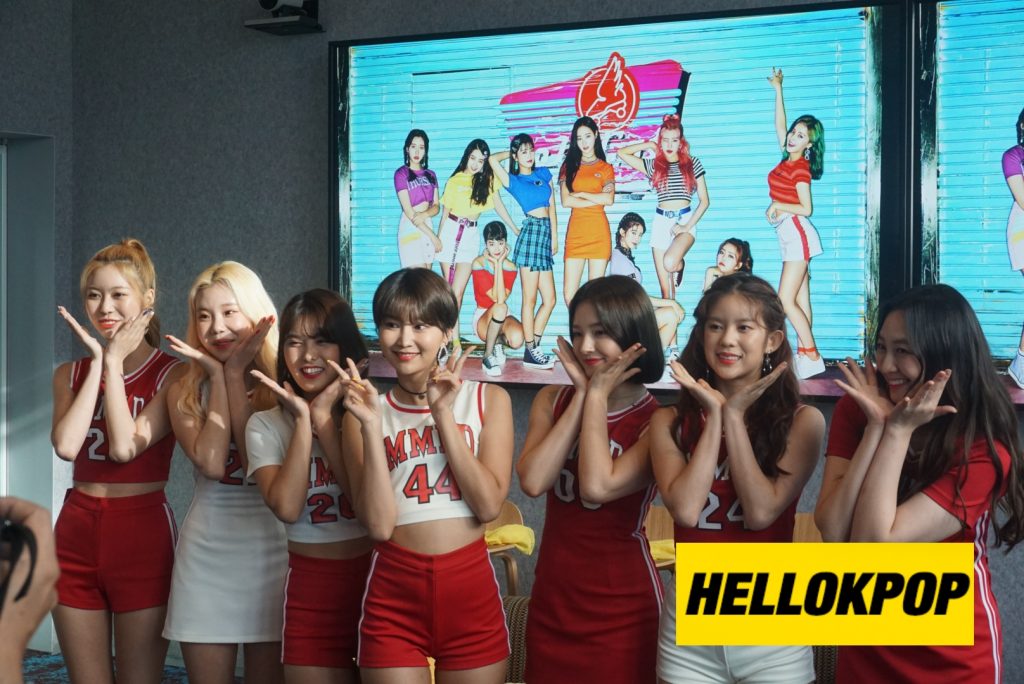 The beautiful girls surprised the media crowd when they responded what kind of local dish they want to eat. Adobo, a kind of chicken stew in soy sauce-vinegar seasoning, was mentioned by Hyebin and she drew the audience in collective amusement when she also said ‘balut’, a fertilized boiled duck egg delicacy which foreigners would think twice to munch.

8. “In five years, we hope to be together and still a group whom people would want to see.”

Now on their sophomore year, the girls replied how they see their career of doing great music together in five years time. Hyebin spoke for the group’s wish of being able to perform for the fans. 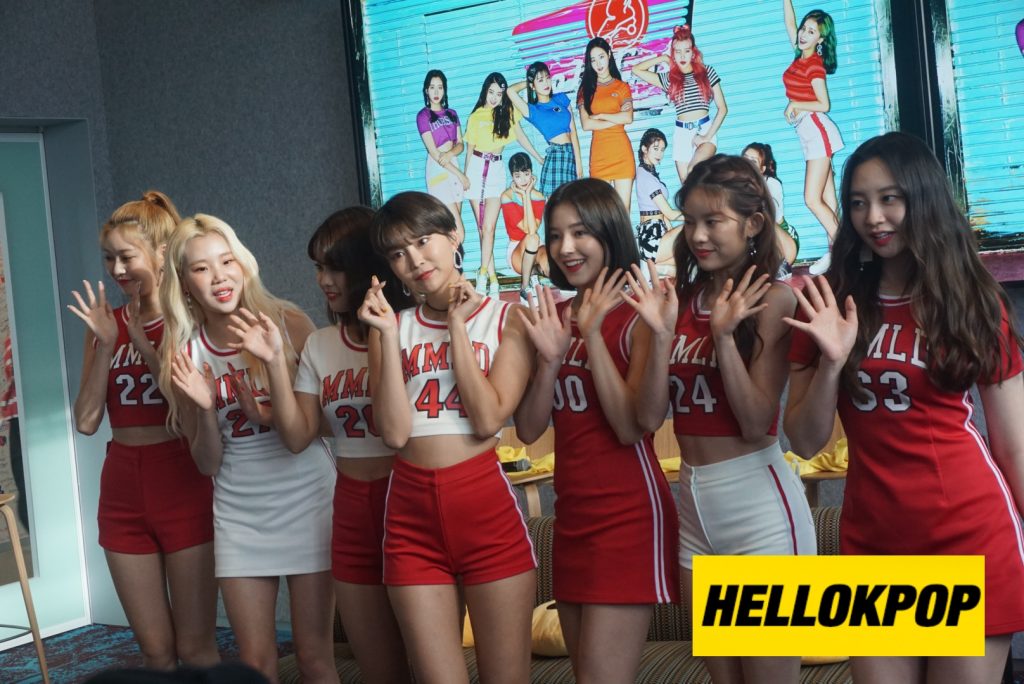 9. “Boracay, Bonito Island, and Cebu are places we want to visit in the Philippines.”

Expressing how they want to experience the feel of the tropical country they were visiting, Momoland shared some popular beach places they want to visit such as Boracay and Cebu. Nancy also shared how it is her second time in the country since she once visited Bonito Island where her famous encounter with the fish-with pink-circles-on-its-cheek happened.

Momoland have nothing but grateful words for their Filipino fans’ support for their team and fans. They hope to meet their followers in the future since their private performance event can’t accommodate all who already wished to attend. They thank fans for voting for them online and the unwavering support that fuels them to do all their best. 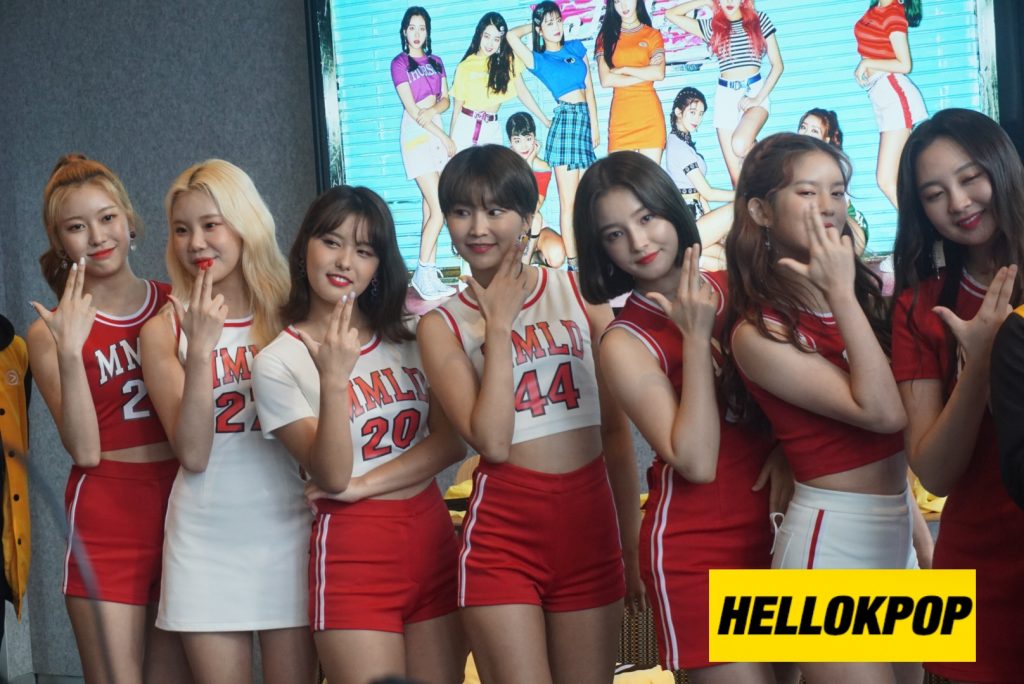 Head to Hellokpop’s Facebook page for more pictures and videos from the event.

Following the girl group’s visit in the Philippines, Momoland is heading to Singapore to greet fans at HallyuPopFest 2018 on September 7 to 9.

Special thanks to Viu Philippines for the invitation to attend the press event.

Hellokpop, as an independent Korean entertainment news website (without influence from any agency or corporation), we need your support! If you have enjoyed our work, consider to support us with a one-time or recurring donation from as low as US$5 to keep our site going! Donate securely below via Stripe, Paypal, Apple Pay or Google Wallet.
23
SHARES
FacebookTwitter
SubscribeGoogleWhatsappPinterestDiggRedditStumbleuponVkWeiboPocketTumblrMailMeneameOdnoklassniki
Related ItemsMOMOLANDmomoland in manilamomoland in the philippinesmomoland nancy
← Previous Story Park Hae Jin Teases With “Four Men” Character Posters For His Fan Meeting Event
Next Story → WINNER Shows Unique Musical Colors In “2018 EVERYWHERE Tour” Seoul Concert