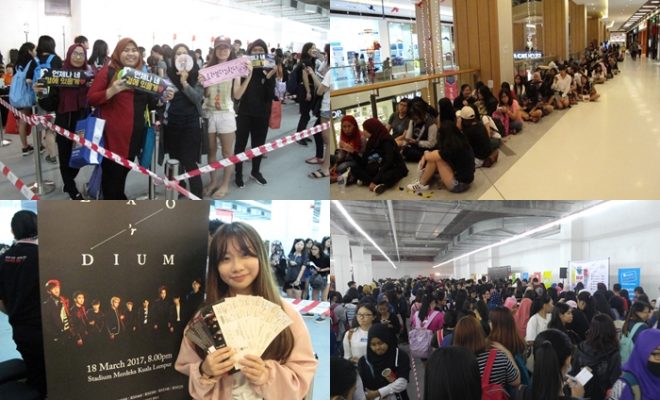 How many days would you be willing to queue up for – not the concert but just the ticket launch?

With EXO set to perform ‘EXO PLANET #3 The EXO’RDIUM’ in Malaysia on March 18, the ticket launch for the highly anticipated concert finally kicked off on Saturday, 11AM, at Atria Shopping Gallery in Kuala Lumpur. An overwhelming queue of about 2,000 fans flooded the mall, competing for a chance to grab the best seats.

The first person in line, Jayleen Ong, 19, revealed that she has been queuing since last Friday, taking turns with other ten companions. 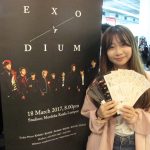 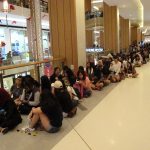 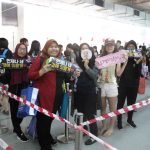 Within 3 hours, 25% of the tickets were sold during the ticket launch, with Rock zone M (RM688) announced sold-out. Online booking is available on the same day from 5PM onwards, while all appointed ticket outlets will commence ticket sales from 11am, January 15 at the standard price.

The 3rd tour in Kuala Lumpur has been receiving tremendous responses from fans around the world. The organizer revealed that its portals have been flooded with messages and inquiries as soon as the ticket launch announcement was made about a week ago.

There were also fans queuing up at the venue few days in advance in order to secure the tickets. The organizer believes that the turnout for the coming concert will surpass last year’s ‘EXO PLANET #2 The EXO’LuXION in KL’.

Organized by Star Planet and supported by Malaysia Major Events, ‘EXO PLANET #3 The EXO’RDIUM’ in Kuala Lumpur will be staged at the KL Stadium Merdeka on March 18, 2017 at 8pm.

‘EXO PLANET #3 The EXO’RDIUM’ in Kuala Lumpur is brought to you by Star Planet, and supported by Malaysia Major Events.

209
SHARES
FacebookTwitter
SubscribeGoogleWhatsappPinterestDiggRedditStumbleuponVkWeiboPocketTumblrMailMeneameOdnoklassniki
Related ItemsEXOEXO PLANET #3 The EXO’RDIUM in Kuala LumpurKuala Lumpurmalaysia
← Previous Story ‘Sexiest K-pop Star’ HyunA To Hold Fan Meetings Across The U.S. And Canada
Next Story → The Quiett And Dok2 To Return To Canada For Tour In March 2017