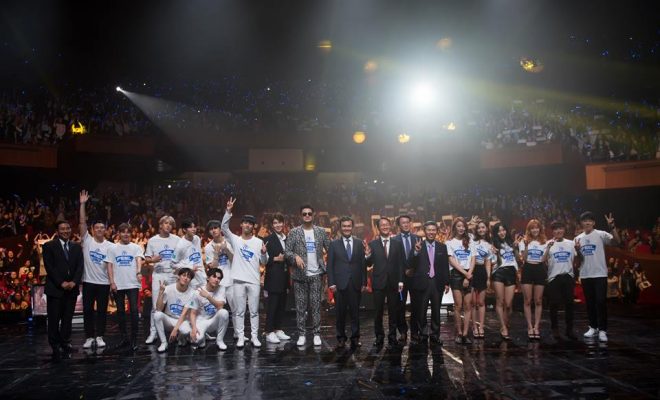 Korean Culture No Boundary: ‘2016 Feel Korea In Kazakhstan’ Ended With A Dazzling Bang

“I took a 12 hours train ride from Kostanay to see VIXX. I still can’t believe it.”

Hosted by Korea Foundation for International Culture Exchange(KOFICE) and Korean Cultural Center Kazakhstan, 2016 Feel Korea in Kzakhstan gathered Hallyu fans from different places in the country at Astana. Hundreds of fans welcomed the artists at Astana airport with large banners, and greeted them enthusiastically in Korean, “Welcome”. 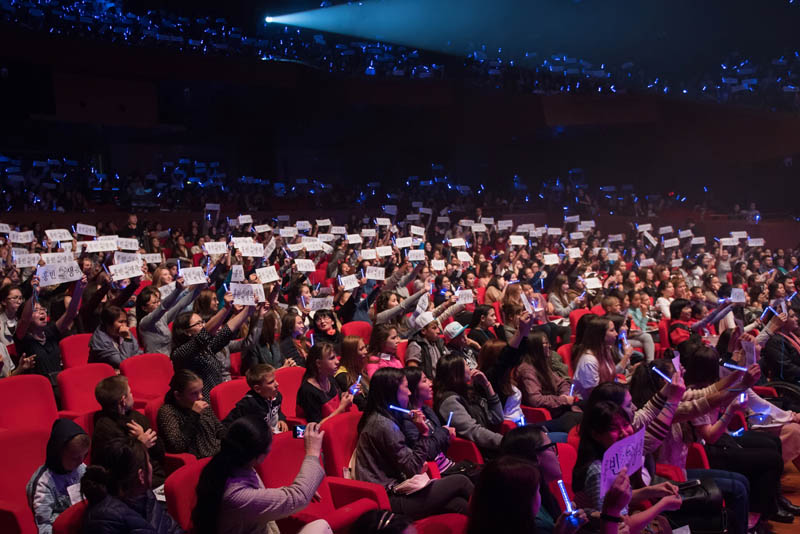 Two K-pop fans Darya (22) and Natasha (19) stated they experienced the most unforgettable experience in their lives, and could not hide their excitement on their face after VIXX‘s fan-sign that took place on September 24.

The two girls said, “Korean culture is very diverse and is full of energy”, and confessed that they enjoy K-pop as they like doing dance cover in particular.

2016 Feel Korea in Kazakhstan is brought to Hallyu fans in Kazakhstan by Korea Foundation for International Culture Exchange and Korean Cultural Center Kazakhstan.