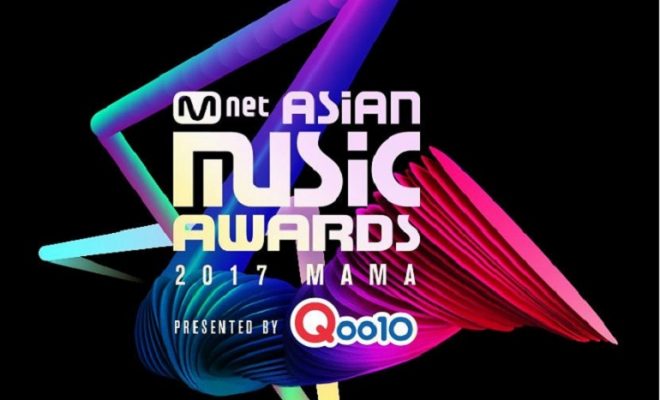 2017 MAMA To Land On Vietnam, Japan And Hong Kong In November And December

CJ E&M’s 2017 Mnet Asian Music Awards (MAMA) has been confirmed to make stops in the three countries Vietnam, Japan and Hong Kong this November and December.

The upcoming annual event is set to start off with 2017 MAMA Premiere in Vietnam on November 25, with highly-anticipated renditions prepared by Thai, Singaporean and other Asian artists.

Both events are said to be filled with various acts and performances. Notably, the Hong Kong show will witness the appearance of music industry officials.

Under the theme of coexistence, this year’s MAMA is expected to connect people of different languages and cultures through music.

Meanwhile, the 2017 MAMA Nominations, hosted by Kim Il Jung and Park So Hyun, will air at 5 p.m. (KST) on October 19. After the nomination broadcast, the official voting will start via 2017MAMA.COM at 6 p.m. (KST).

Tickets for the 2017 MAMA can be purchased via the event’s official sponsor Qoo10’s website.