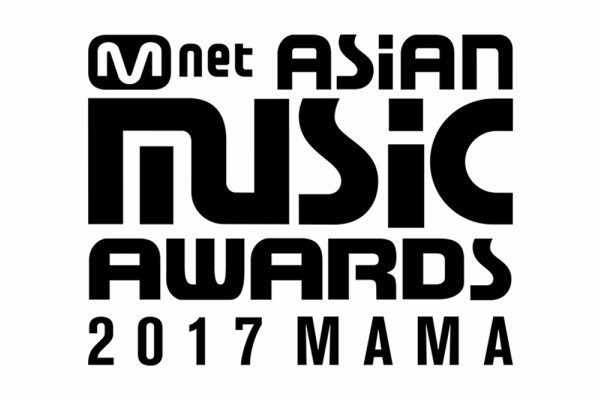 The highly-anticipated event will be first launched at Hoa Binh Theatre (Vietnam) on November 25. After that, it will move to Yokohama Arena (Japan) on November 29, W Hong Kong on November 30, and the final wrap up at AsiaWorld-Expo Arena (Hong Kong) on December 1. 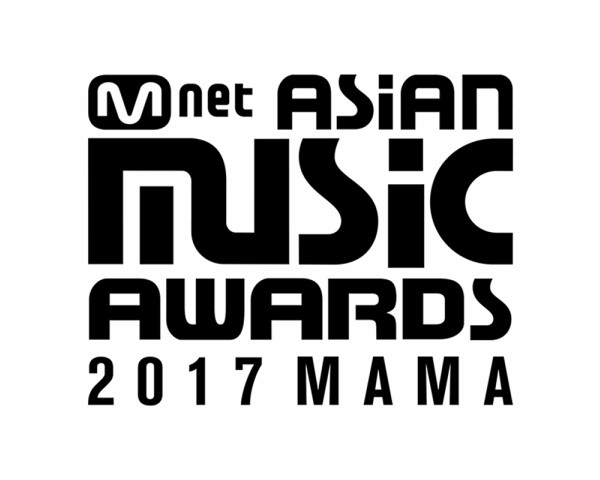 Just like the previous years, this coming Korean music awarding ceremony will feature many top artists across Asia. It is expected to bring audiences an unforgettable music party with impressive and powerful performances.

CJ E&M shared the expectation ahead of the coming event, saying: “With our experience from the last 9 years, we will expand ‘MAMA’ to confirm that it is the largest music ceremony in Asia. We will create ‘2017 MAMA’ to be a place where everyone in Asia who loves music to enjoy.”

2017 MAMA’s first lineup of artists will be revealed in the coming days.

Meanwhile, readers can enjoy some performances during 2016 MAMA below: