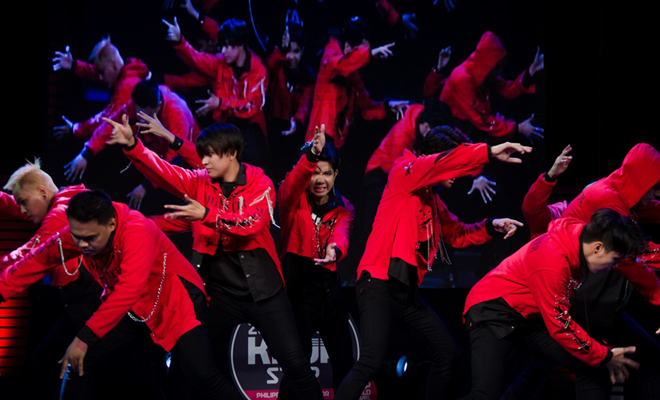 Auditions For ‘2017 Pinoy K-Pop Star’ In The Philippines Begin

Winners of the ‘2017 Pinoy K-pop Star’ have the chance to compete in South Korea!

The annual talent search competition for Filipino K-pop performers and cover groups begins as Korean Cultural Center in the Philippines (KCC) launches the online auditions for the ‘2017 Pinoy K-pop Star’.

The ‘2017 Pinoy K-pop Star’ is the Philippine finals for the ‘2017 K-Pop World Festival’, which will be held on September 19 to October 1 at Changwon, South Korea. 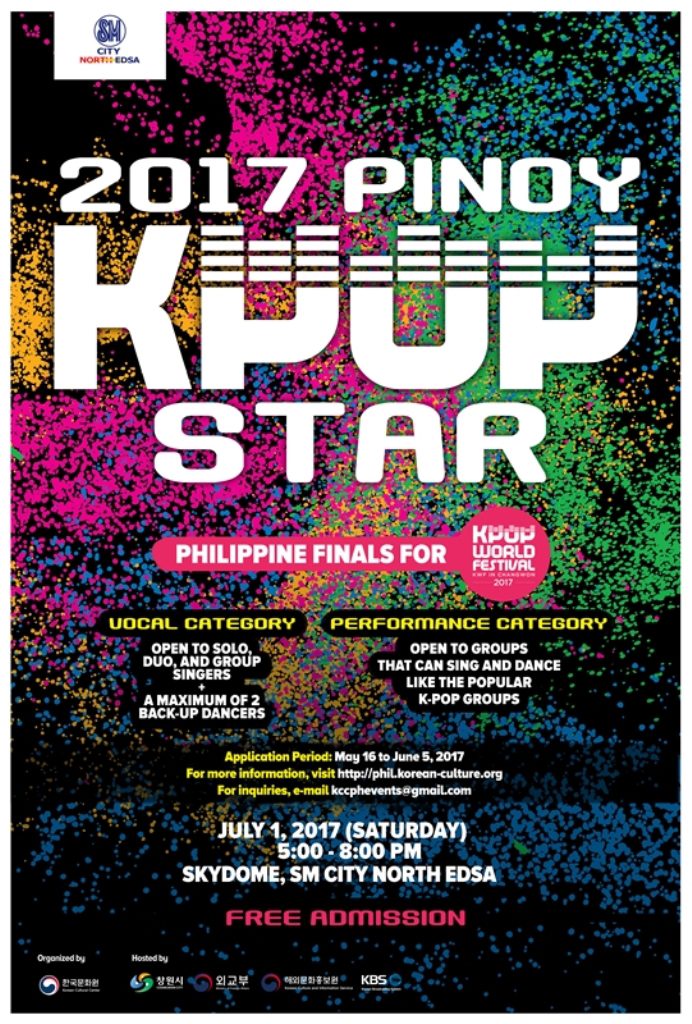 Interested readers need to upload audition videos on YouTube and send it to Korean Cultural Center by June 5.  The participants should be preferably 18 years old and above.

The announcement of the finalists is on June 9. The grand finals will be held on July 1, Saturday at Skydome, SM City North EDSA.

The grand prize winners of these two categories will take home P20,000, and be the Philippines’ representative to the first round of semi-finals of the K-Pop World Festival held online.