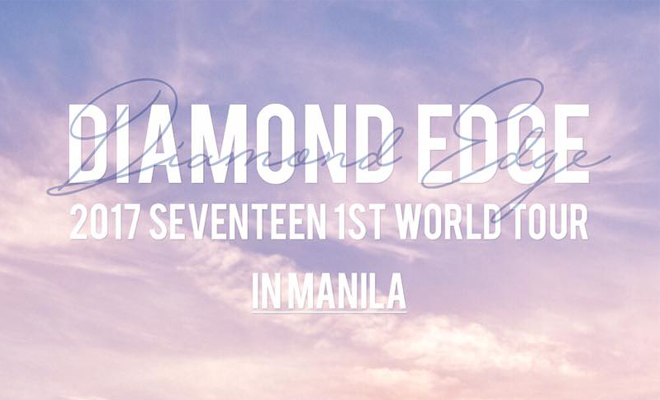 Earlier this May, Pledis Entertainment announced that South Korean boy group SEVENTEEN will be having its first ever world tour.

For this tour, the boys will visit various cities in Asia as well as in North America. Included in the list is Manila, Philippines, which is currently scheduled as their last leg of the tour. 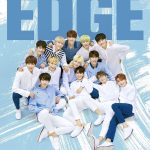 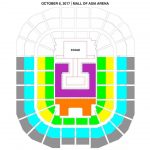 On July 13, MMI Live revealed the ticketing details and seating plan for the concert. As per announcement, tickets will be available to the public on July 18, Tuesday via SM Ticket outlets nationwide at 10 AM (PST). Additionally, each person can only purchase up to four tickets per transaction. This is implemented in order to have fair access for all the fans.

Ticket prices range from P12,500* (VIP package) to P1,000* (General Admission). The VIP package consists of a VIP Standing ticket and Hi-touch activity only. In addition to that, the package can be purchased at Mall of Asia Arena Coral Way Box Office only. This is due to the high demand of VIP packages, so a physical booth is needed to avoid any online ticketing issues.