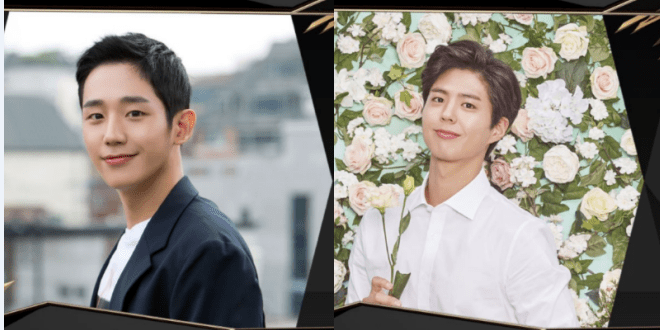 Trust 2018 MAMA to bring only the best and brightest stars to grace the biggest year-end music festival in the region!

Starting off with the Korea’s most popular actors as hosts, Jung Hae In of Something in the Rain fame will take on emcee duty for the MAMA premiere stop in Korea.

Leading the celebration in MAMA Fan’s Choice in Japan will be well-loved actor Park Bo Gum. 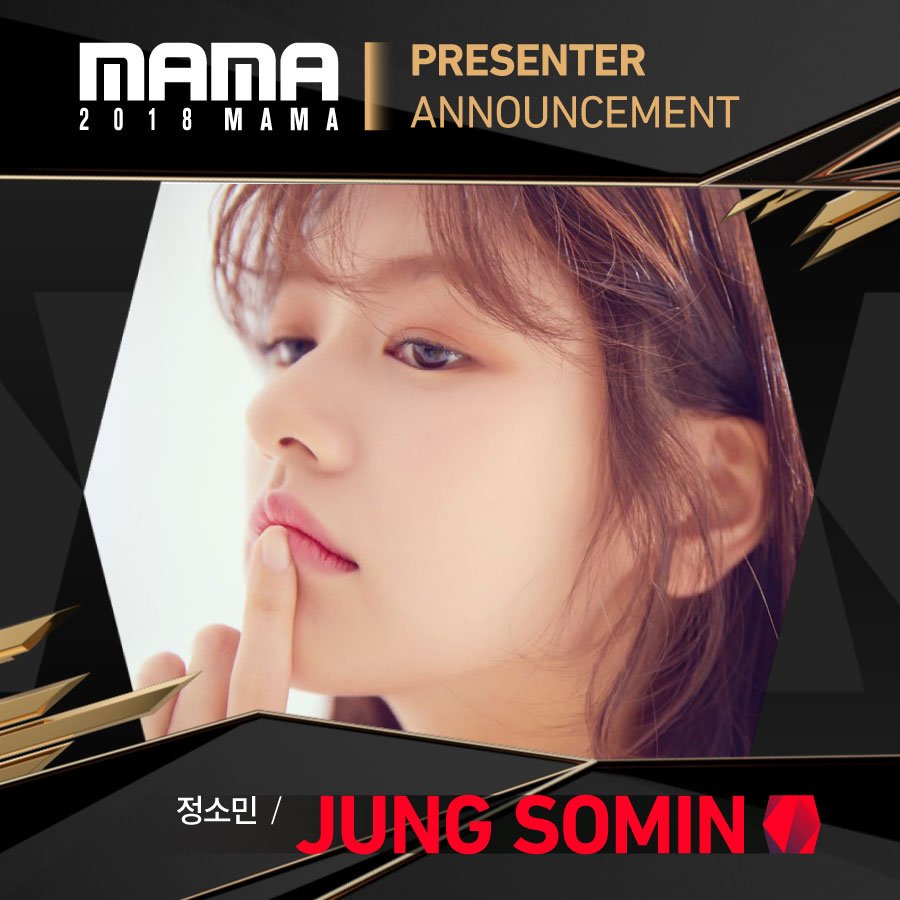 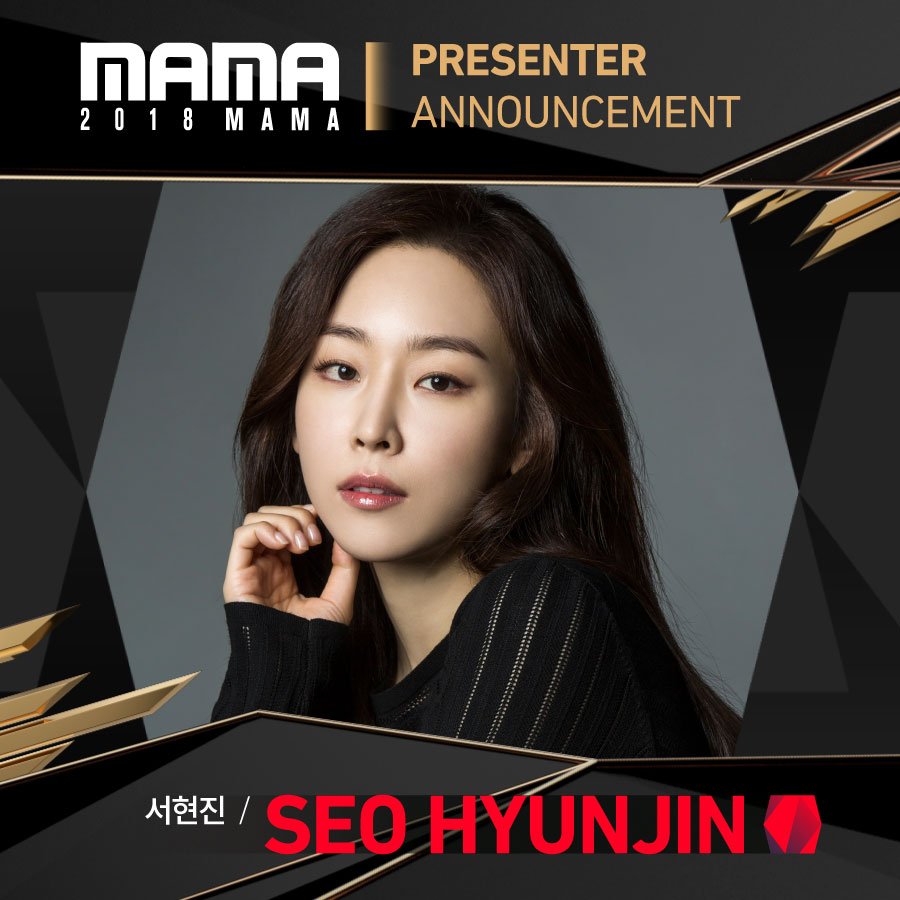 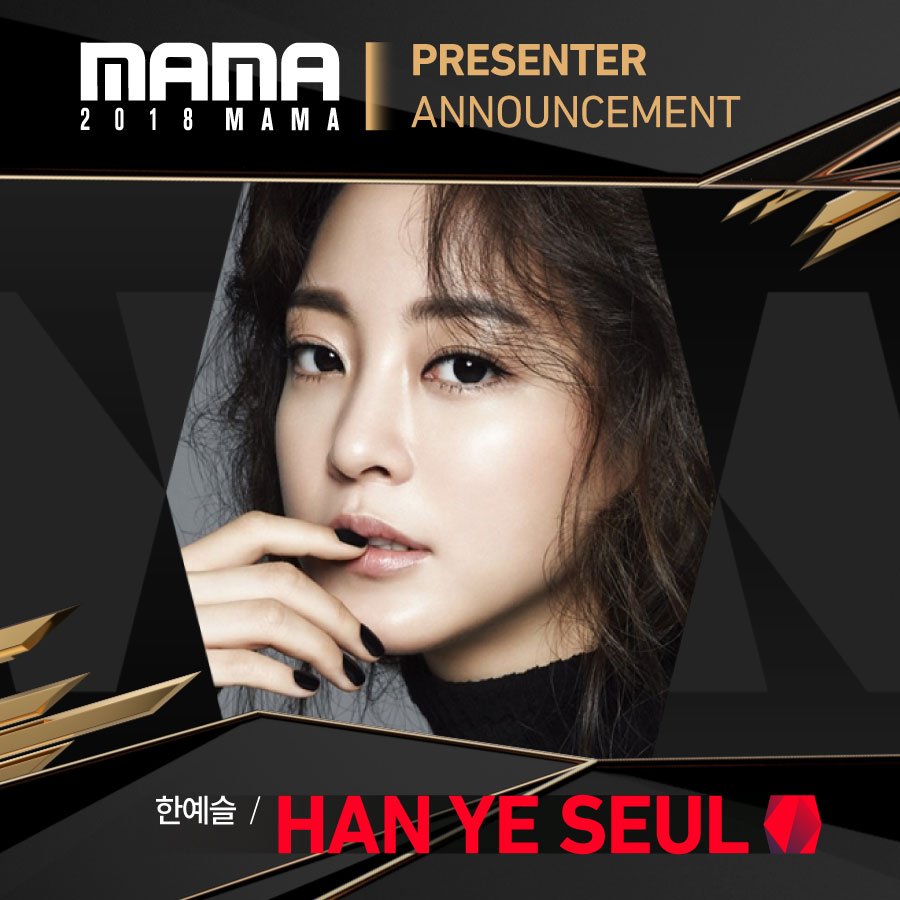 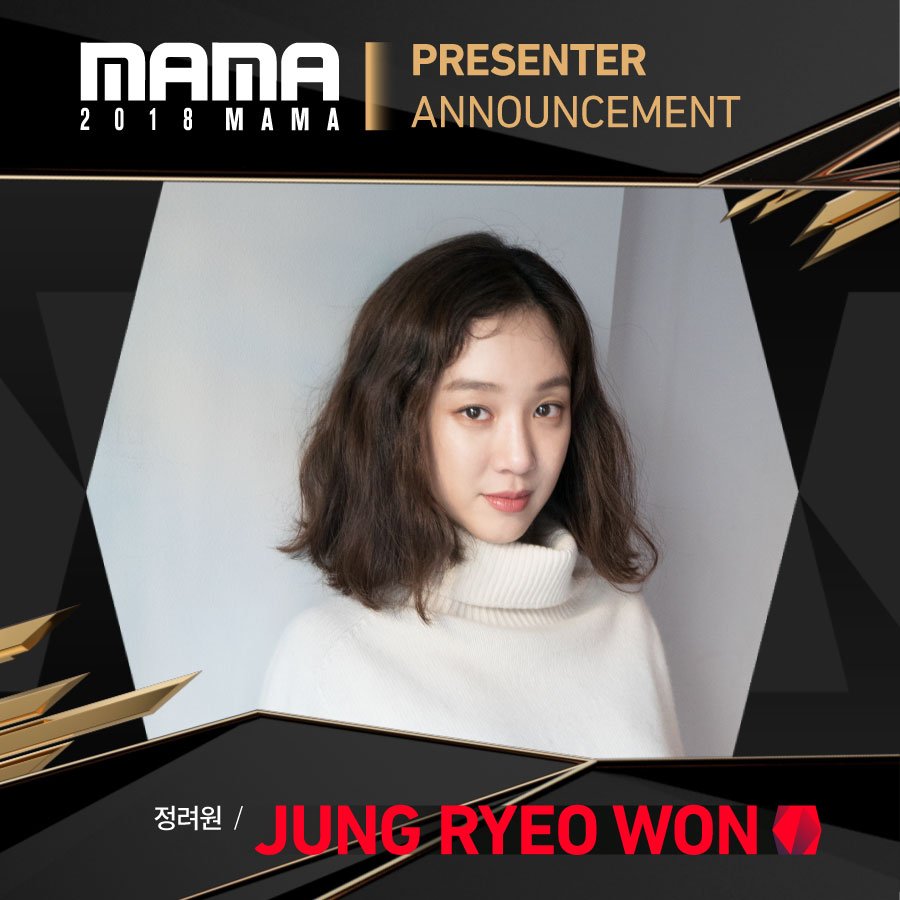 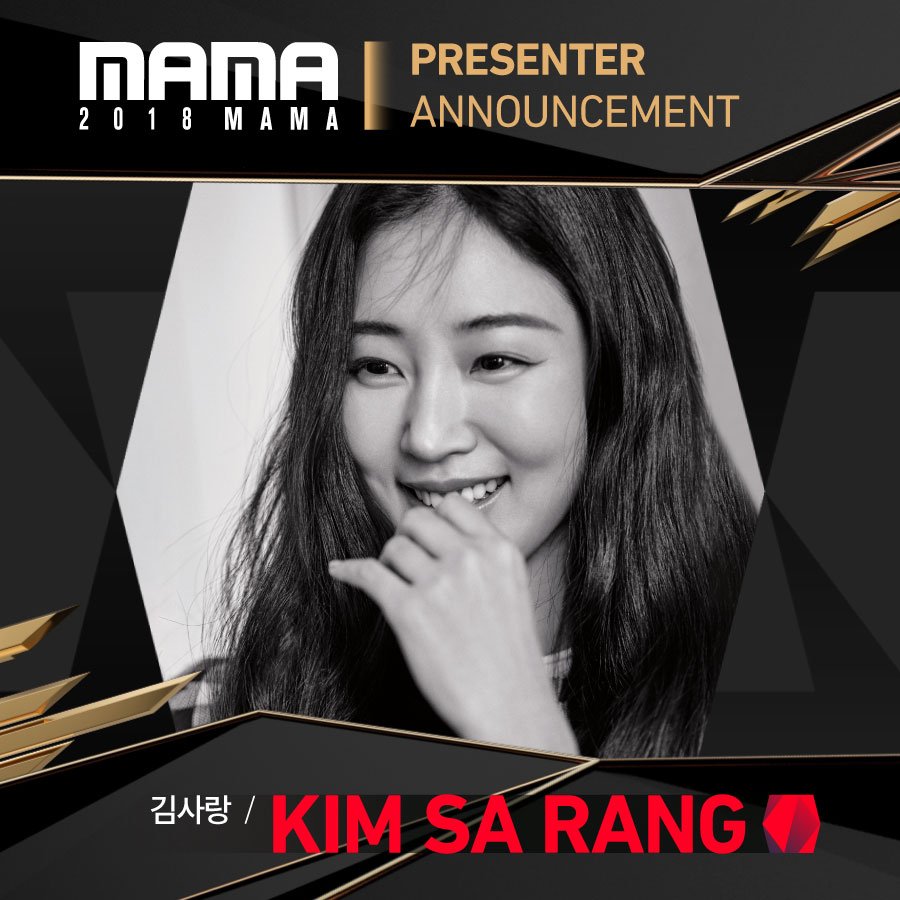 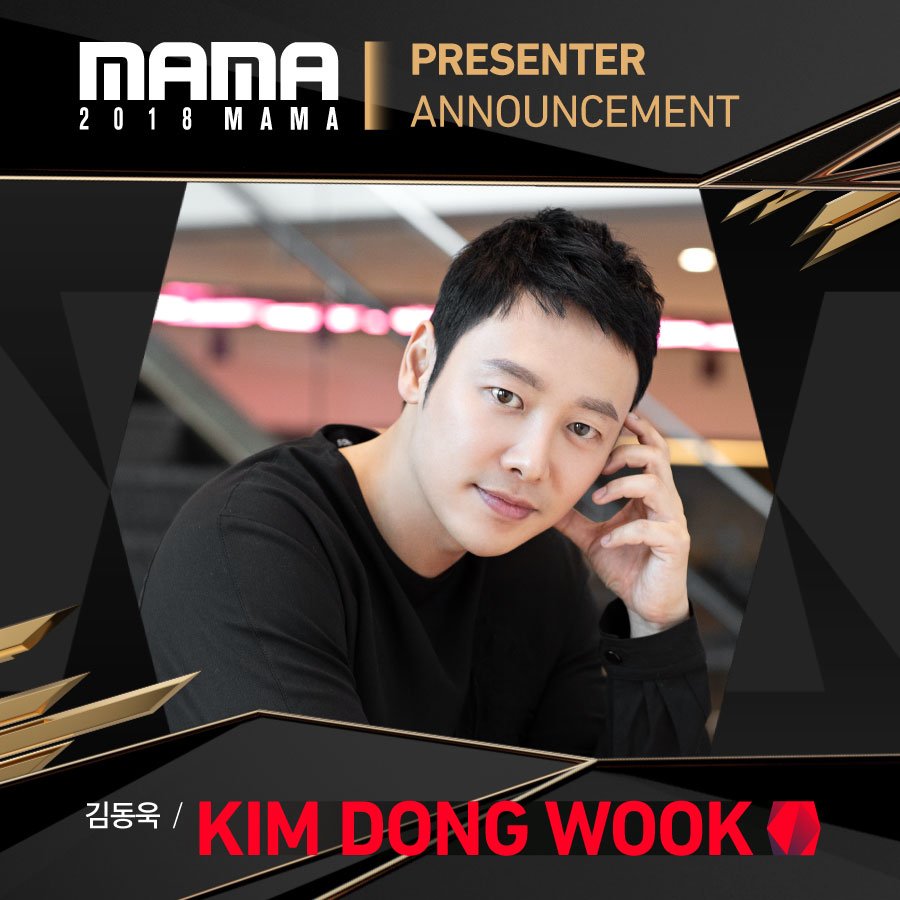 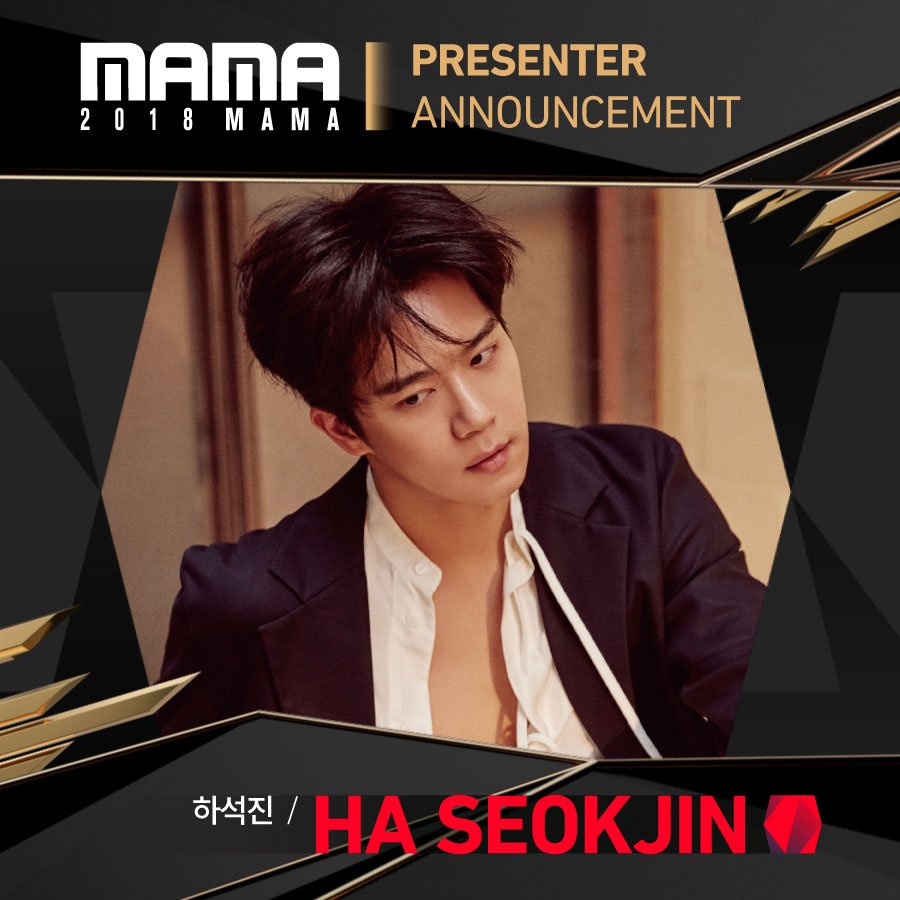 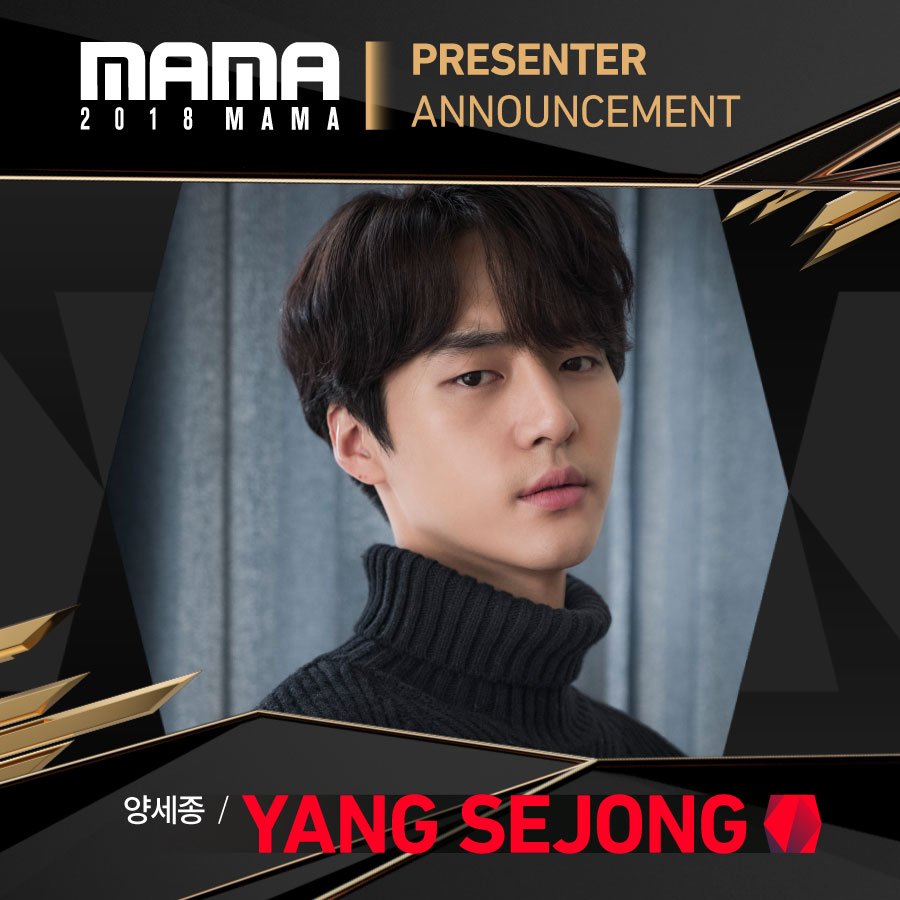 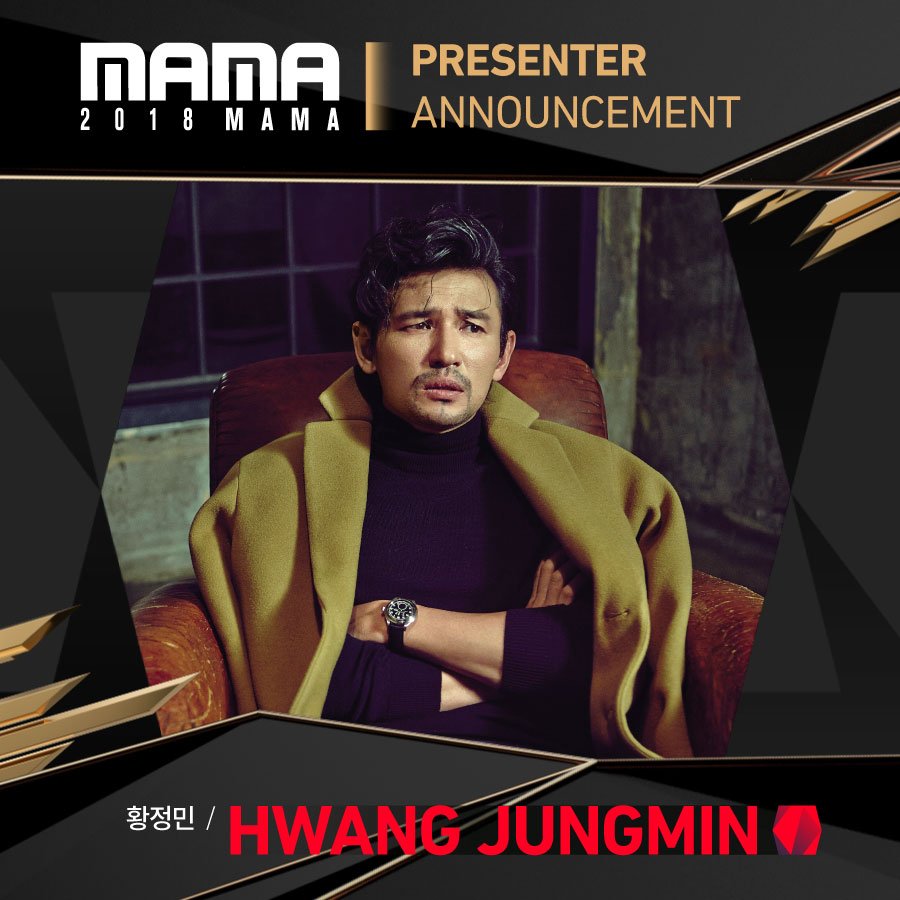 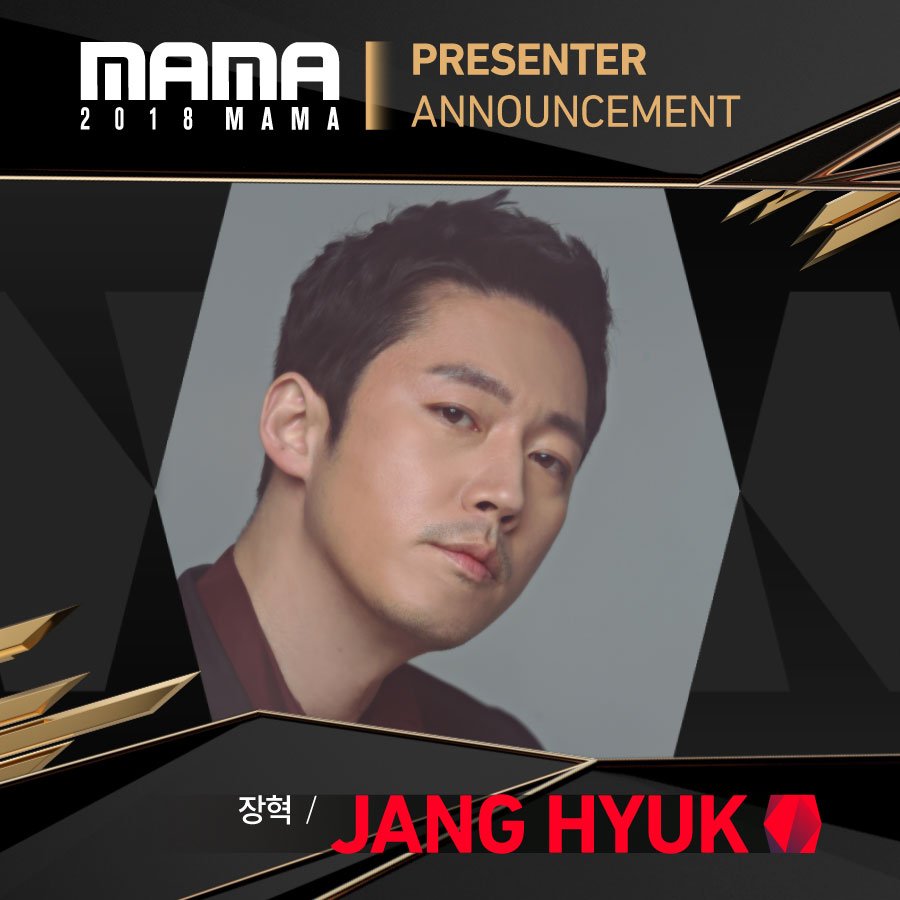 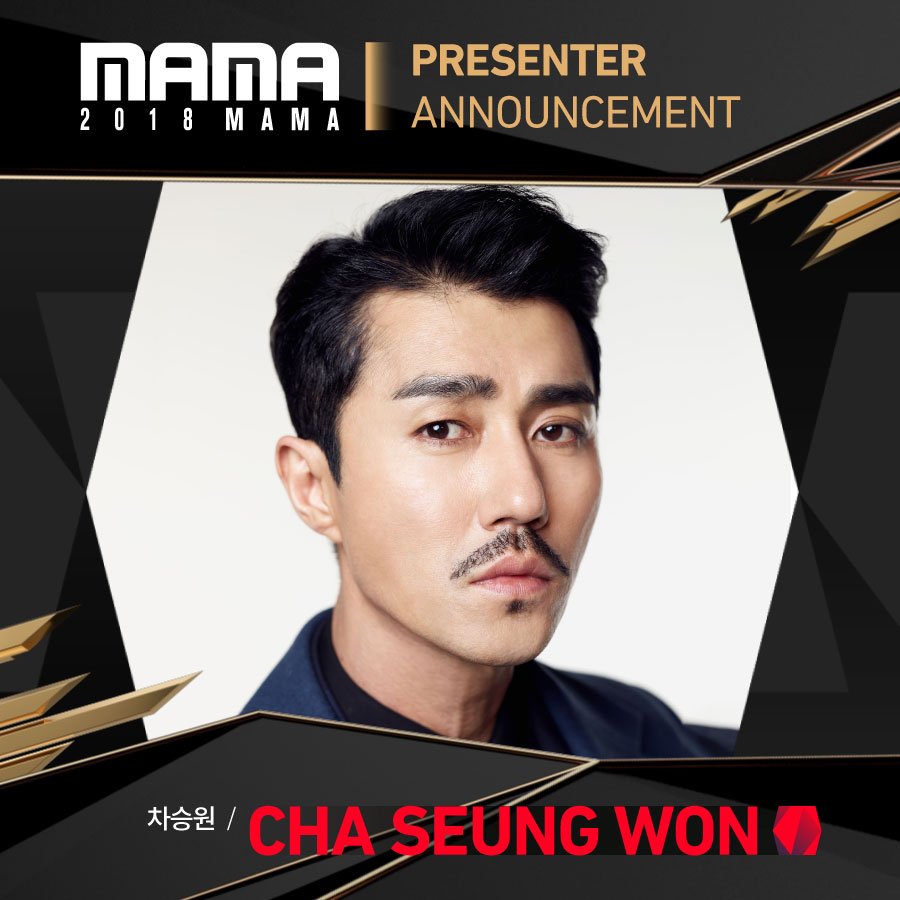 Aside from tapping the most buzz-worthy Korean actors this year, 2018 MAMA will witness appearance of world renowned musician and pop icon Janet Jackson.

[#2018MAMA] Special Artist Announcement#JanetJackson
We are proud to announce the special artist is coming to <2018 MAMA>!

Furthermore, a special collaboration of girl group Momoland with Mommy Son is also in store for the fans. Stay tuned for more information on which of the 2018 MAMA events the above celebrities will make an appearance. 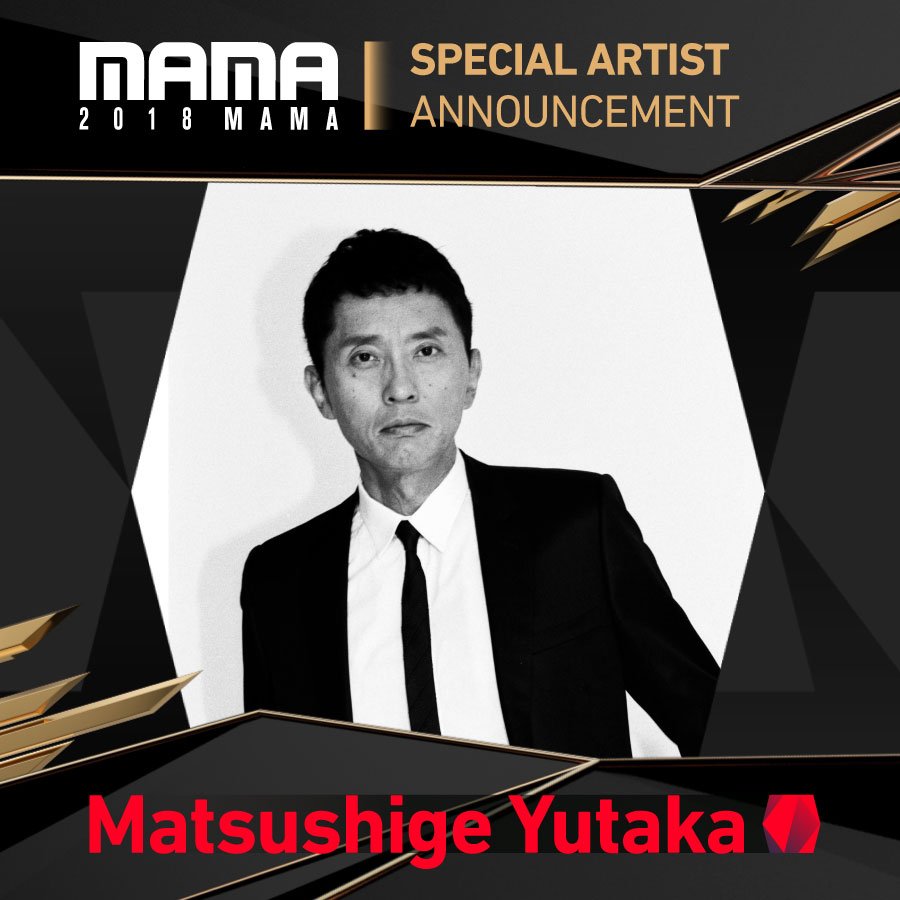 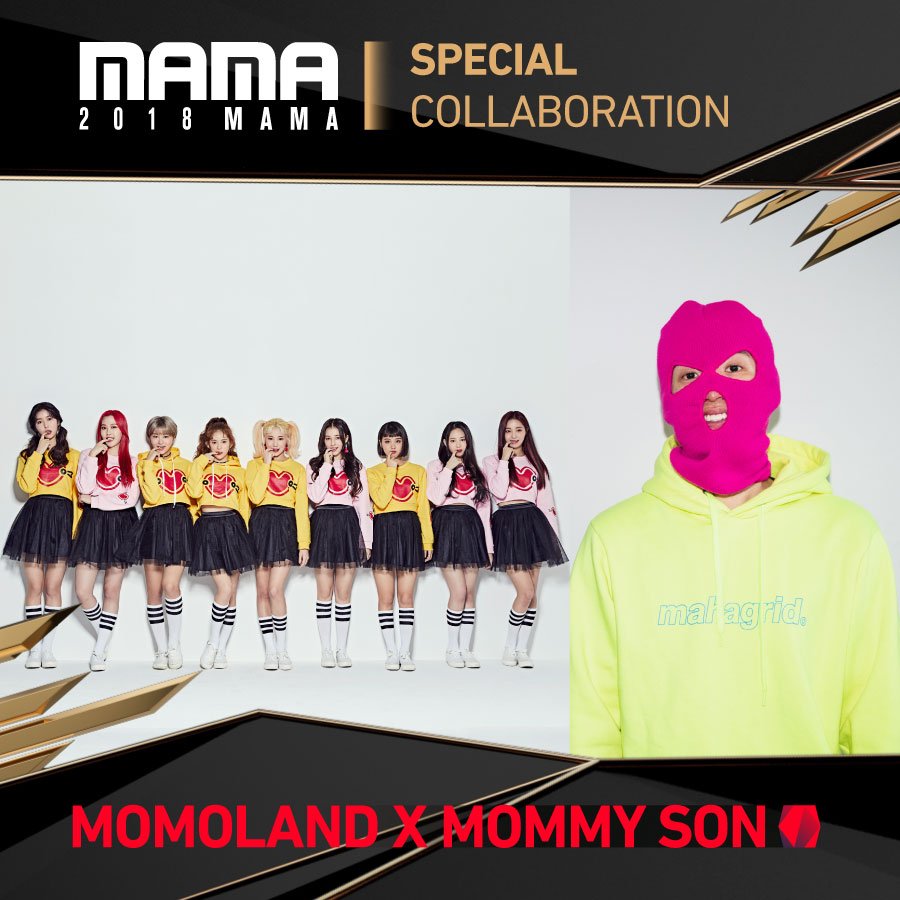 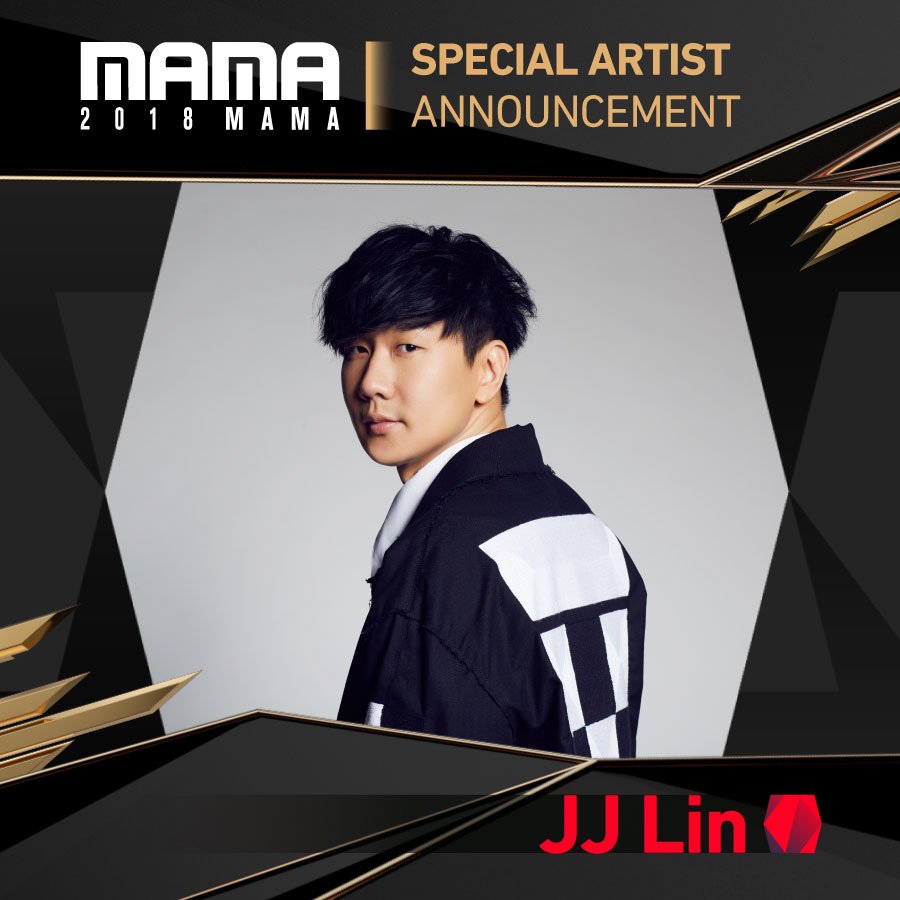 Happening in South Korea, Japan and Hong Kong, 2018 MAMA will kick off the biggest year-end Asian music festival at Dongdaemun Design Plaza (DDP) for 2018 MAMA PREMIERE in KOREA on December 10.

From there, the festivities continue at 2018 MAMA FANS’ CHOICE in JAPAN, which will be held at the Saitama Super Arena on December 12.

Capping off the highly-anticipated music festival is the awards ceremony at 2018 MAMA in HONG KONG, which will take place at AsiaWorld-Expo, Arena (AWE) on December 14.

Firing up performances in the culminating event are BTS, GOT7, Momoland, SEVENTEEN and Wanna One.

Fans can participate to vote on MAMA’s official website.

Organized and presented by CJ ENM, Asia’s biggest music awards, MAMA, began in 1999 as Mnet Music Video Awards. It has been supported by the Korean music industry for over ten years.

It has been developed and transformed to MAMA in 2009, and this year marks its 10th awards ceremony.

Aside from being the much-anticipated year-end music awards ceremony, MAMA has also developed into an extravagant global music event.

It creates an international communication network for music exchange which has made MAMA gain recognition in Asia’s music industry and its broadcast medium network.

As a trend leader in Asia, it has produced and distributed various popular content, some of which include Asia’s largest music awards Mnet Asian Music Awards (MAMA), leading Hallyu convention KCON, Tony Award-winning musical Kinky Boots, record-breaking box office hits Roaring Currents, Ode to My Father and Veteran, along with sought-after television series such as Guardian: The Lonely and Great God, Youn’s Kitchen, Super Star K, Show Me the Money, and Produce 101.

Hellokpop, as an independent Korean entertainment news website (without influence from any agency or corporation), we need your support! If you have enjoyed our work, consider to support us with a one-time or recurring donation from as low as US$5 to keep our site going! Donate securely below via Stripe, Paypal, Apple Pay or Google Wallet.
FacebookTwitter
SubscribeGoogleWhatsappPinterestDiggRedditStumbleuponVkWeiboPocketTumblrMailMeneameOdnoklassniki
Related Items2018 MAMA2018 MAMA hosts2018 MAMA presentersHa suk jinJang HyukJung Hae-InJung So Minkim dong wookPark Bo GumSeo Hyun-jin
← Previous Story K-Drama Couch: Finales & Premieres Mark End Of 2018 Korean Drama Season
Next Story → 2018 MAMA: TikTok Offers A Chance To Win Tickets To Watch “2018 MAMA In HONG KONG”