BTS To Kick Off #LikeMAMA Campaign With Stories Of Challenge, Passion, And Dream

#LikeMAMA is the official campaign of the 10th annual Mnet Asian Music Awards that will unite Asian nations into one. The spectacular music awards ceremony will take place in a week-long celebration in South Korea, Japan and Hong Kong.

On October 23, #LikeMAMA was officially unleashed to drive all MAMA supporters to participate in the goals and initiatives of the 2018 MAMA.

Phenomenal global boy band BTS opens the first week of #LikeMAMA campaign through a series of exclusive interviews that will share the members’ stories of successfully overcoming road blocks, as well as, their motivations in achieving and exceeding their goals.

V and Suga from BTS are the first members to unveil their stories of chasing dreams and defeating challenges for #LikeMAMA campaign on the two video clips publicized on the official website of 2018 MAMA.

V said, “My biggest challenge and mission is to show new, different, and exciting performances at every stage for our songs.” He also recalled in the interview how he still remembers the thrills and excitement of his first MAMA stage.

Suga shared, “It was scarier than happy to overcome a tough challenge with the achievements beyond the set of goals. It made me work harder with a sense of duty at Billboard Hot 100, The Grammys, and more.”

The two also shared their future goals and working on their new challenges.

Subsequently, interviews of RM and Jungkook will be released on October 24th, followed by Jin, J-hope and Jimin’s on October 25th.

After BTS, MAMA will drop interviews of other artists who have contributed to the annual award show and the music industry. They will share their own definitions and feelings for “challenge”, “passion”, and “dream”, which are the themes of the 2018 MAMA.

Through these exclusive interviews, fans will be able to find out special meaning and diverse insights behind MAMA.

In addition, MAMA will offer an opportunity for fans to witness 2018 MAMA live.

Among fans who share their own challenge, passion, or dream in writing on social media platforms with hashtag #LikeMAMA until the 30th of November 2018, the one with the most votes will win 2018 MAMA ticket package.

Yes, ticket and related expenses included! All for MAMA lovers who have been there since day 1. 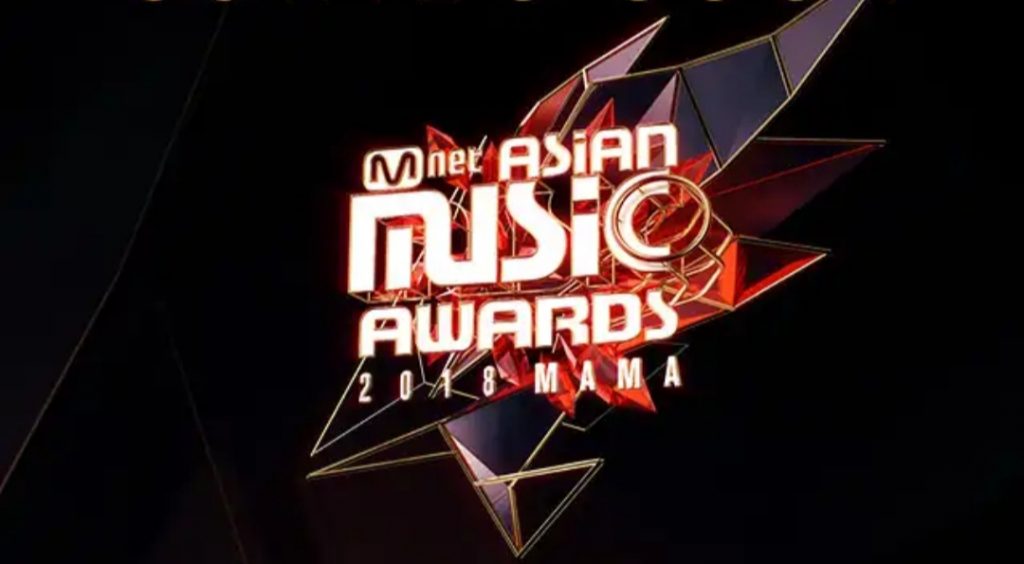 2018 MAMA will progress as “MAMA WEEK” starting off at Dongdaemun Design Plaza (DDP) in Korea as 2018 MAMA PREMIERE in KOREA on December 10.

Fans can start voting for each category via the official website of 2018 MAMA. Online voting will officially start from 6pm on Thursday, 1st November 2018 (KST) until 12 midnight on Sunday, 9th December 2018 (KST).

In 2010, MAMA‘s first overseas venture was staged in Macau. Since then, it has been held in Singapore and Hong Kong.

In 2017, another milestone was achieved by MAMA by holding its event in three regions – Vietnam, Japan, and Hong Kong.