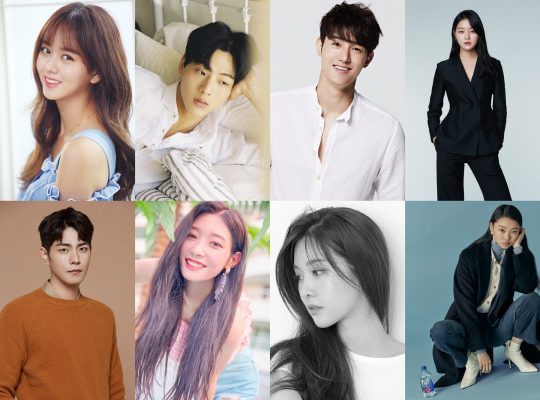 The excitement and anticipation continue to rise as the 2018 MAMA Premiere in Korea is only a few days away! 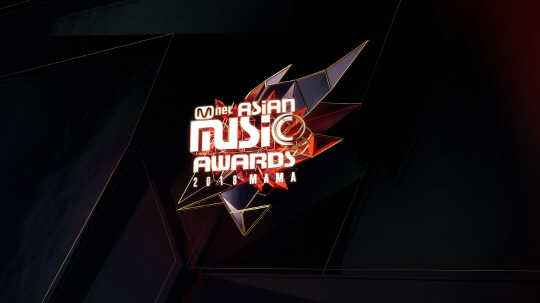 The 2018 MAMA Premiere in Korea will officially start Asia’s largest and grandest year-end awards show. As the date draws near, additional names of actors who will act as presenters are revealed.

Kim So Hyun and Ji Soo who also attended last year’s MAMA in Japan and Hong Kong respectively, are now taking part in the Korean leg of the ceremonies.

As part of I.O.I, DIA’s Jung Chaeyeon won the Best New Artist – Female award in 2016. This year she will appear as presenter. Actress Kim Yoo Ri and model Bae Yoon Young are both attending the show for the first time.

2018 MAMA Premiere in Korea aims to recognize and celebrate both local and Asian new artists. It will take place in South Korea’s Dongdaemun Design Plaza on the 10th.

The second leg of the awards show will be on December 12 in Japan’s Saitama Super Arena. While the culminating ceremony is in Hong Kong’s AsiaWorld-Expo Arena on December 14.