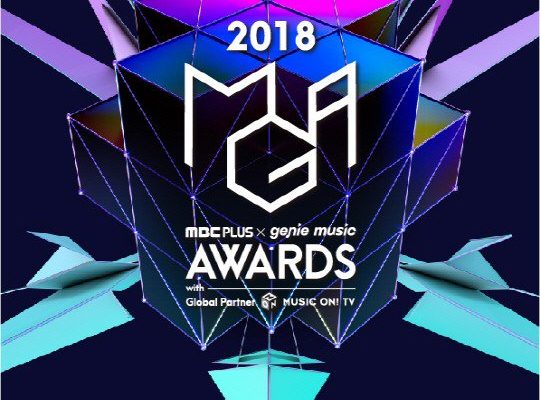 The awards lineup for the 2018 MGA has been confirmed by the show organizers on September 28. They have also announced that the voting will begin on October 10 for each category through the Genie Music website.

The 2018 MGA aims to attract more attention by merging the awards platform of broadcasting and musical companies. Awards will be given to singers of different genres as well as actors and actresses. 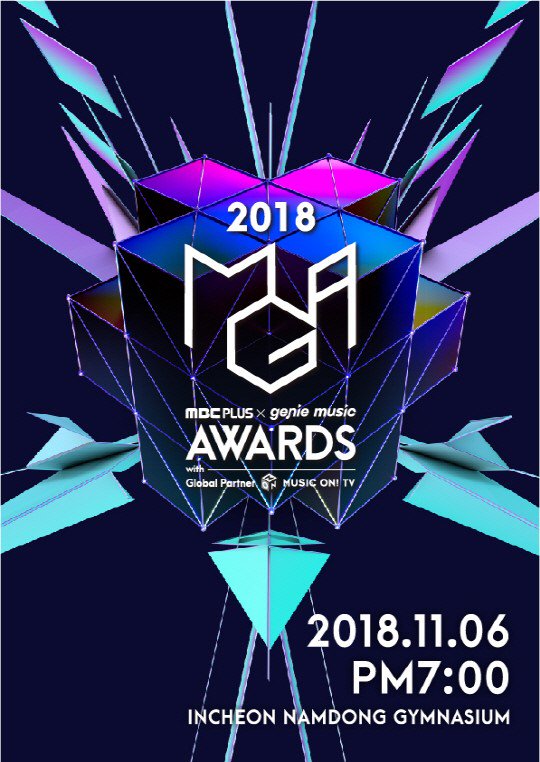 There will also be numerous awards in the top artist categories such as: 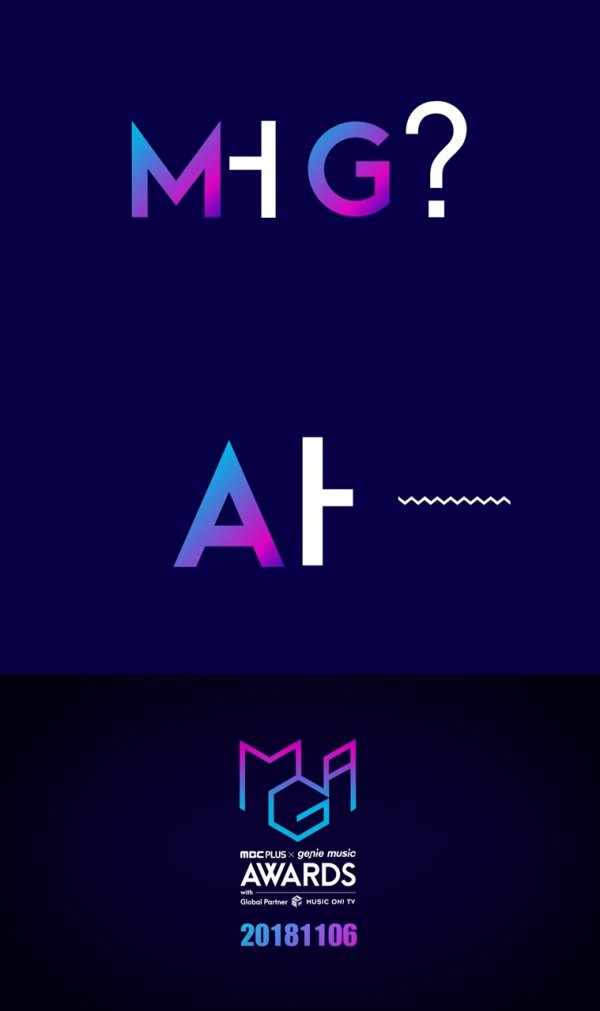 The top songs of each genre will be given different awards like the:

Special award categories will include the Genie Music Popularity Award and Idol Champ Global Popularity Award. The list of candidates to compete for each category will be released in October at the same time of the start of the online voting.

The 2018 MGA will be held on November 6 at the Namdong Gymnasium in Incheon, South Korea.

Are you excited to vote for your favorite artist? In particular, who will you vote for the Artist of the Year? Let us know in the comments below or send us your opinions on Twitter. Tag @hellokpop on all of your tweets.

Hellokpop, as an independent Korean entertainment news website (without influence from any agency or corporation), we need your support! If you have enjoyed our work, consider to support us with a one-time or recurring donation from as low as US$5 to keep our site going! Donate securely below via Stripe, Paypal, Apple Pay or Google Wallet.
FacebookTwitter
SubscribeGoogleWhatsappPinterestDiggRedditStumbleuponVkWeiboPocketTumblrMailMeneameOdnoklassniki
Related Items2018 MGA Award CeremonyGenie MusicMBC Plus
← Previous Story Hallyu Goddess Yoona Has “So Wonderful Day” In Singapore
Next Story → The Night That Was Hotter Than Day: 13 Highlights From The “2018 SEVENTEEN Concert ‘Ideal Cut’ In Manila”