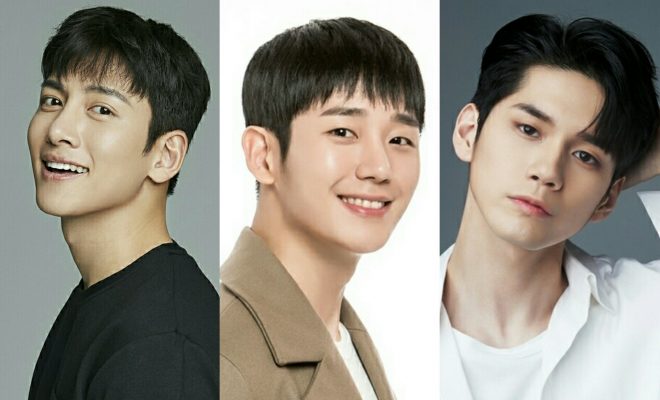 The 2019 Asia Artist Awards in Vietnam already looks star-studded with all the celebrities who have currently confirmed their appearance!

The 2019 Asia Artist Awards is already shining brightly with various esteemed actors, actresses, and idols confirming their attendance to this year’s historic ceremony in Vietnam! 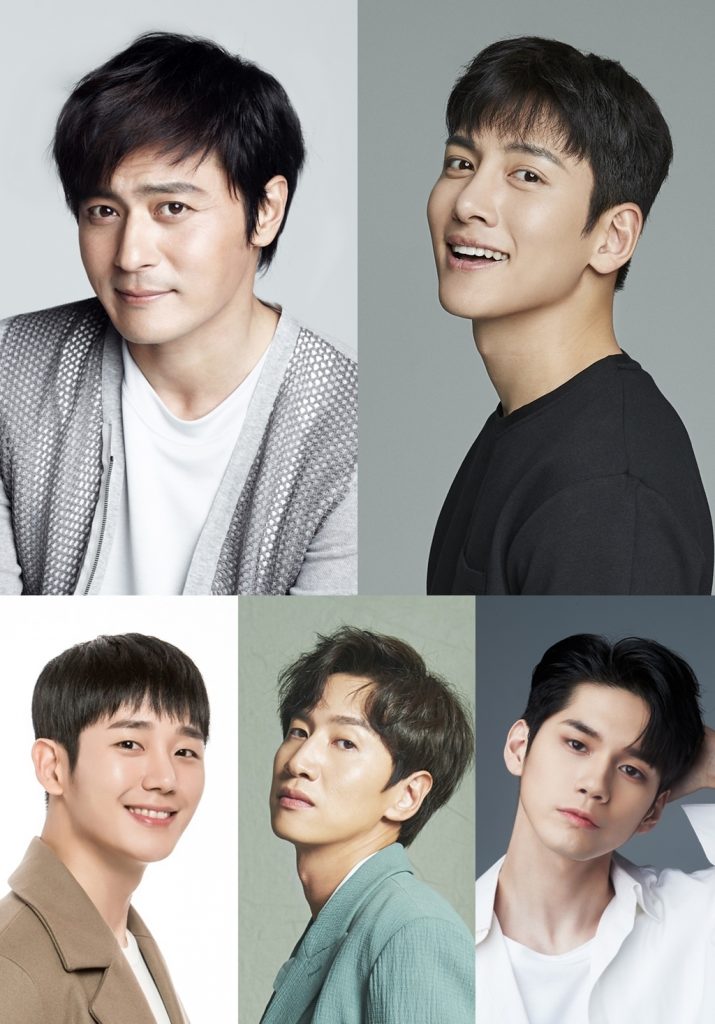 On September 18, more artists have confirmed their plans to grace the awards ceremony with their scene-stealing presences – including K-Dramaland’s top heartthrobs Ji Chang Wook and Jung Hae In!

Rising leading man Ong Seong Wu who has made everyone fall in love with his role in At Eighteen will also be attending the event. The idol-actor is currently leading the online voting for the awards show’s actor category.

Additionally, Jang Dong Gun and Lee Kwang Soo had confirmed that they will be showing up at the ceremony as well.

Earlier on September 17, the upcoming awards show confirmed the attendance of the three lovely ladies Park Min Young, Girls’ Generation’s YoonA, and Lee Jung Eun who had all been storming the acting industry with their various notable projects this year.

Set to be held for the fourth time since it began in 2016, the awards show is offering new history this year as for the very first time, it will be held overseas in Vietnam. It is set to take place on November 26 at the My Dinh National Stadium in Hanoi. 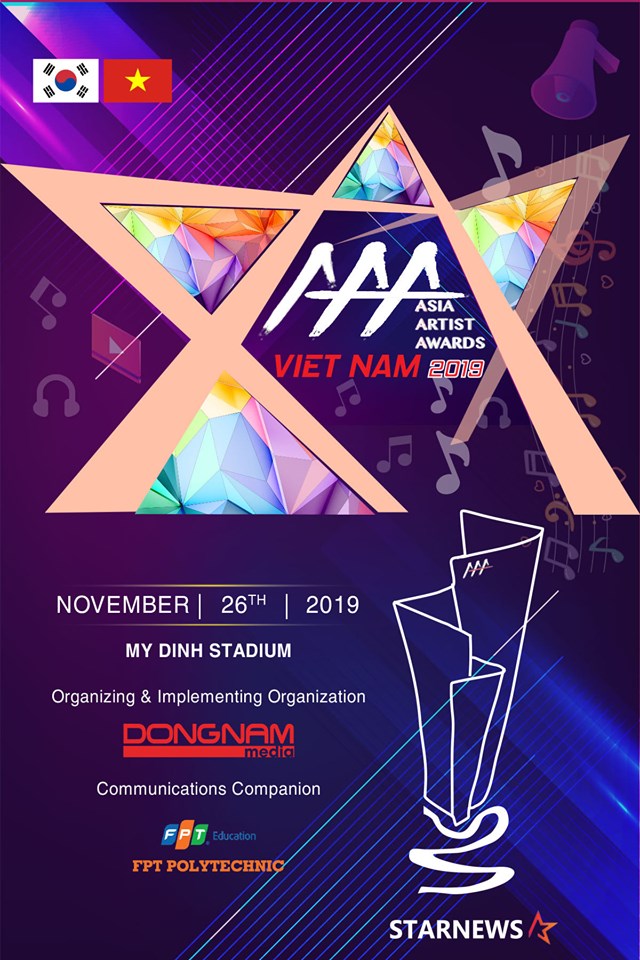 The grand event will be hosted by Super Junior’s Lee Teuk, who had been helming the ceremony since it was founded, and actress Lim Ji Yeon. They will also be joined by another dashing leading man in the K-Drama scene Ahn Hyo Seop, along with MOMOLAND’s Nancy, in hosting the show.

Currently, votings for the show is taking place on the official 2019 Asia Artist Awards website – so make sure to cast your votes!