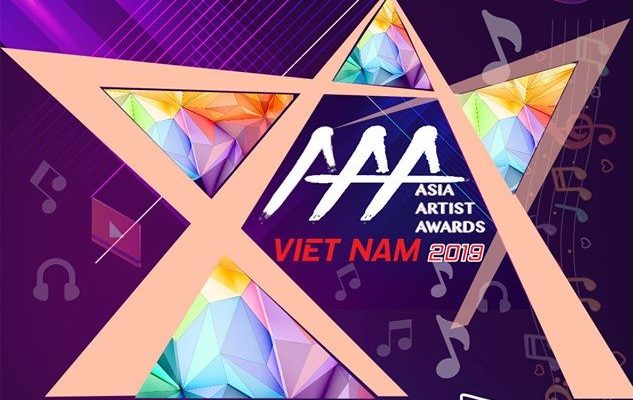 K-Pop’s finest stars are set to attend the 2019 Asia Artist Awards. The show, which unites the talents of actors and singers, will be held at the Mỹ Đình National Stadium in Hanoi, Vietnam on November 26. 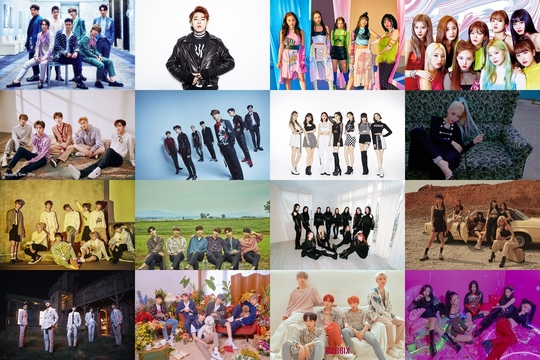 Among the list of attendees is global stars Super Junior. They have been proving their unwavering prominence through the years. Zico will also attend to perform tracks fueled by his remarkable talent.

As music goddessed, Red Velvet are expected to light up the stage. Glamorous girl group TWICE, who just came back with tracl “Feel Special” will also attend.

Phenomenal boy group GOT7 will also be in attendance along with NU’EST and Dongkiz. MOMOLAND will heat up the stage with flower boy idol group SNUPER.

Hyping up the intensity, Stray Kids sets to deliver energy to the event while LOONA adds flavor with their fantastic vibe. Monster rookies (G)I-DLE brings in the girl domination with Chungha and ITZY. Lastly, TXT and AB6IX ushers in the youthful charm to add freshness to the awards show.

Expectations are high after the announcement of artists who are not only loved in Korea but also around the world. To fans who are familiar with the event, they look forward to the special stages prepared by the groups.

The 2019 Asia Artist Awards is a festival  encompassing the entertainment world and what’s beyond the music industry. The addition of trending stars of the film and broadcasting industry increases the joyful atmosphere of the festivity. Winning in front of overseas fans makes the award ceremony more significant to the attending artists. Fan voting is one category included in the awards show and fans can vote on the event’s official website.