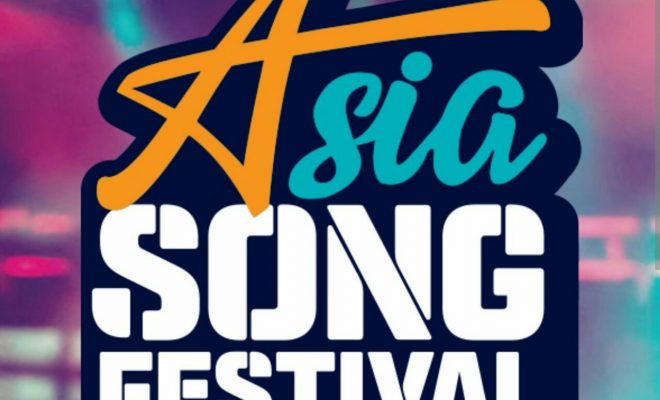 The upcoming 2019 Asia Song Festival is already loaded with various names of amazing performers for its first lineup! 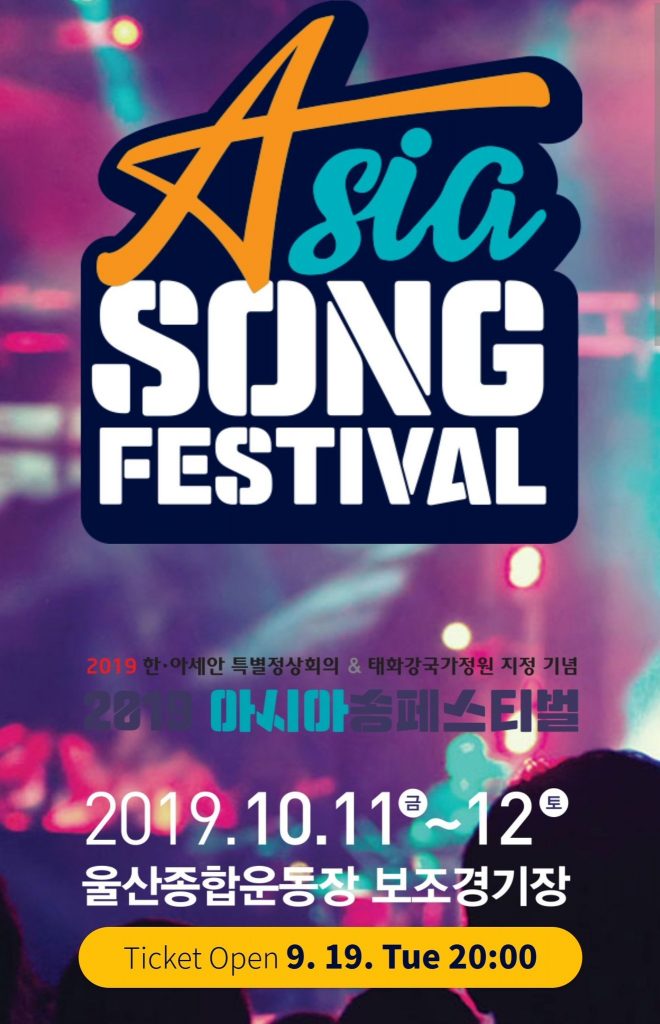 Set to take place on October 11 and 12 at the Ulsan Stadium, the annual Asian pop music festival returns once again this year to bring numerous talented musicians from all over the continent together in one stage!

Hosted by the Korea Foundation for International Culture Exchange or KOFICE, the festival had been celebrating Asian music since 2004 and had numerous huge local artists headline its yearly celebration.

This year, its opening show on October 11 will see WINNER, Eric Nam, and APRIL up on stage with their mind-blowing performances as representatives of the K-Pop scene. Meanwhile, artists from various countries around Asia will be leaving the crowd amazed as well with their enticing global stages.

This includes Jannine Weigel from Thailand, Dami Im from Australia, BRWN from the Philippines, Alvin Chong from Malaysia, and Vu Cat Tuong from Vietnam, who will all how their world-class talents on the South Korean stage.

Soloists Sunmi, Kim Jae Hwan, Ha Sung Woon, Jeong Se Woon, and Lovelyz’ Kei will also dominate the 2019 Asia Song Festival stage with their top-tier performances. Additionally, the event will be hosted by SF9’s Chani, Stray Kids’ Hyunjin, and ITZY’s Yeji, and it will be aired later on through MBC’s Music Core.

Hellokpop, as an independent Korean entertainment news website (without influence from any agency or corporation), we need your support! If you have enjoyed our work, consider to support us with a one-time or recurring donation from as low as US$5 to keep our site going! Donate securely below via Stripe, Paypal, Apple Pay or Google Wallet.
FacebookTwitter
SubscribeGoogleWhatsappPinterestDiggRedditStumbleuponVkWeiboPocketTumblrMailMeneameOdnoklassniki
Related Itemsab6ixAprilasia song festivalATEEZDreamcatcherEric Namha sung woonitzyJeong Se-woonkeikim jae hwanN FlyingONFStray KidsSunmiThe BoyzUVWinner
← Previous Story WINNER’s Kim Jin Woo Helps Disaster Relief Efforts Through Donation
Next Story → Shin Ye Eun To Star Alongside Kim Myung Soo In Upcoming KBS 2TV Drama