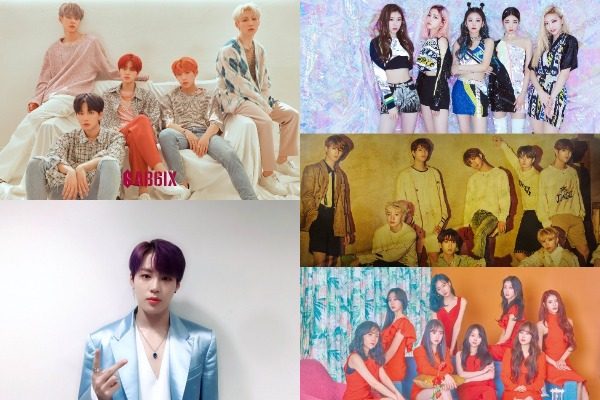 It is going to be a week-long festival of celebrating Korean culture and music. 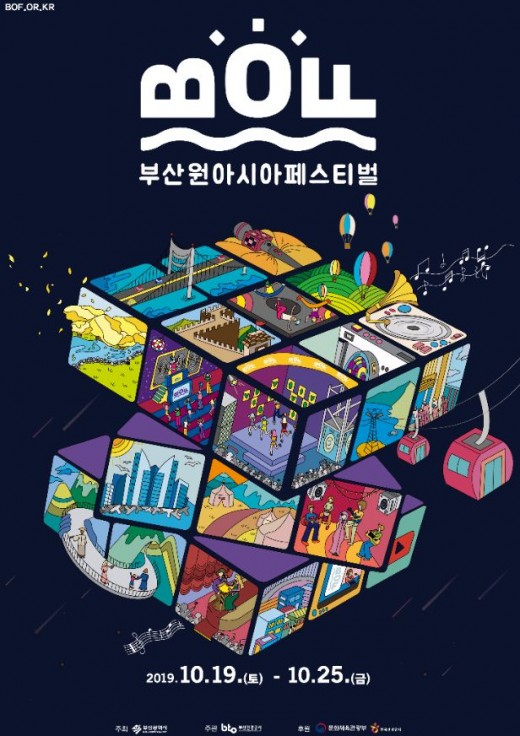 Organized by the Busan Tourism Organization, the 2019 Busan One Asia Festival is happening on October 19 to 25. According to the organization, the lineup is based on using big data which mainly targets K-pop fans. The result represents the fans’ preferences.

BOF promises several programs to spice up the one-week festival such as K-pop, Family Park and hip-hop mashup concerts. 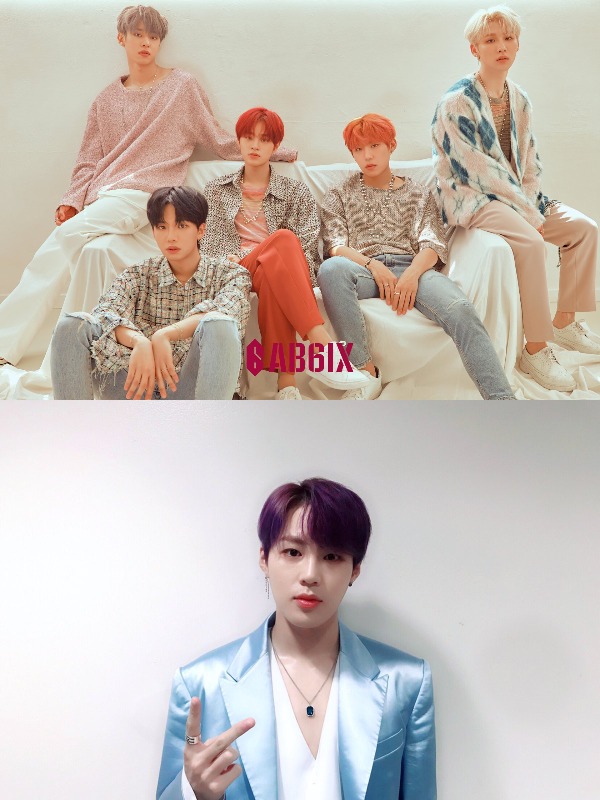 AB6IX, Ha Sung Woon and ITZY will be performing at the K-pop concert on October 19. The concert marks the opening of the festival. Kim Jae Hwan and Gugudan’s Kim Sejeong will be the host of said event. 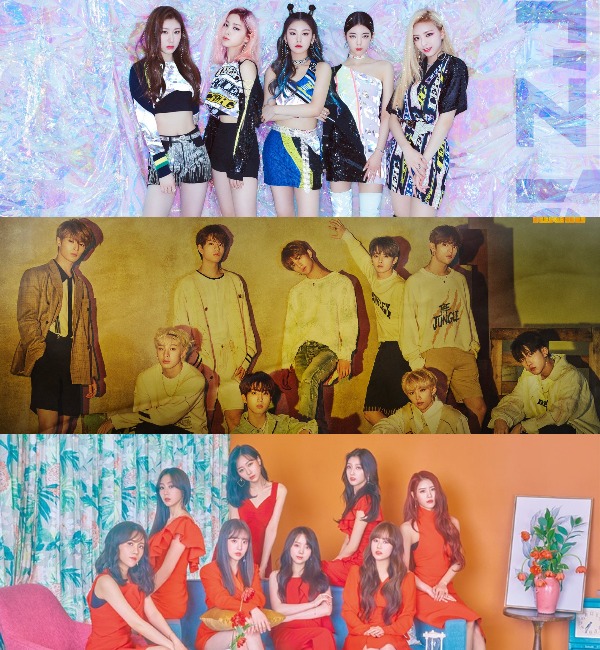 According to the organizer, the venue for this year’s BOF will be at Hwamyeong Ecological Park. “It is a beautiful place and attendees can have a meaningful experience in this year’s festival,” an official from Busan said.

Fans of BOF can expect more innovative programs and exciting events for this year’s biggest K-pop festival in Asia. Announcement of the second roster of artists attending the 2019 Busan One Asia Festival will follow soon.