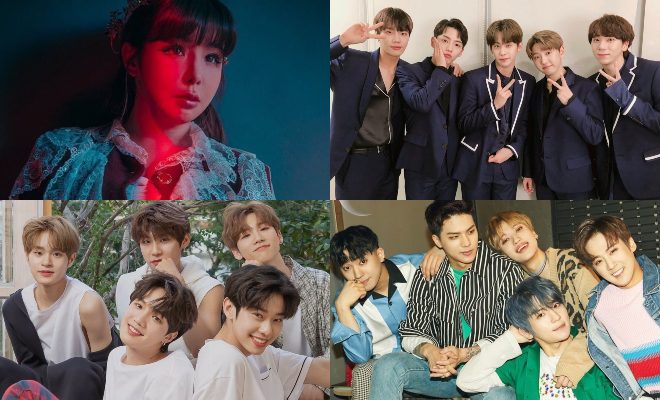 An exciting 2019 K-Pop Artist Festival is coming to K-Pop fans in South Korea this month!

Top K-Pop acts will come together to stage an exciting and colorful event at Seoulland, Gwachon-si, Gyeonggi-do in South Korea on June 15 for the 2019 K-Pop Artist Festival.

Fans are already relaying their anticipation for the stages each K-Pop act will bring to the table at the 2019 K-Pop Artist Festival. Moreover, they also look forward on how the show will be woven in its entirety especially since it will be held in an amusement park.

Seoulland began operation in 1987. It currently boasts around 40 rides and amenities such as roller coasters and movie theaters. Inside the amusement park, visitors can also enjoy season festivals. 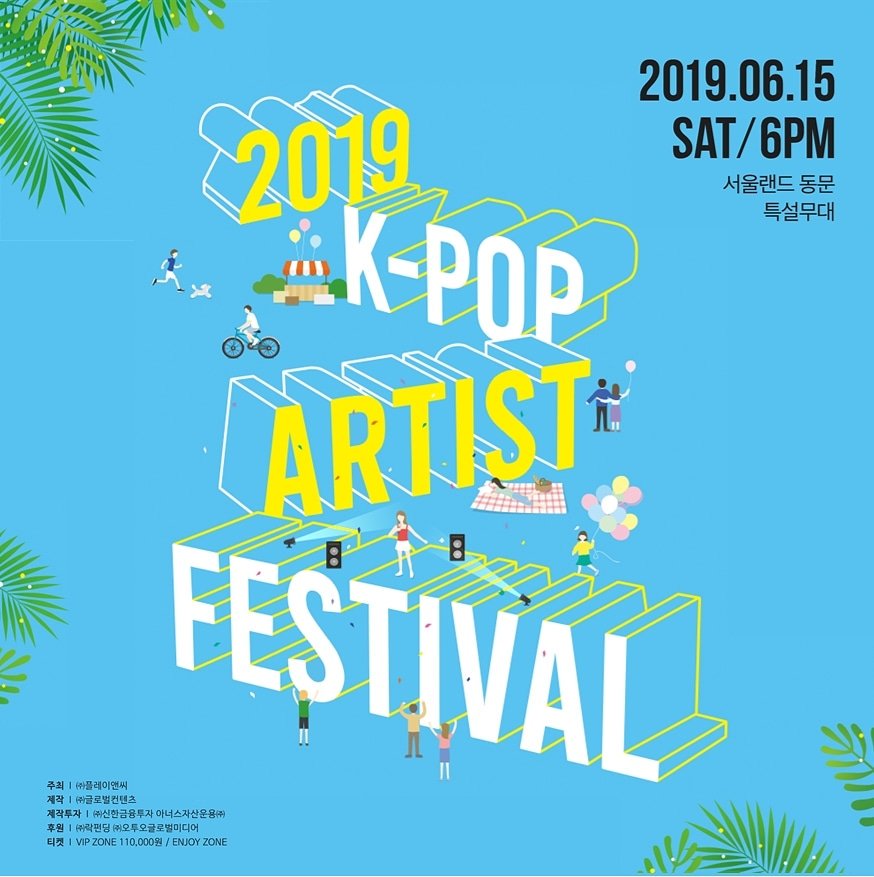 Tickets to the concert are now available. In addition to the admission to the event itself, ticket holders will also get a free admission to Seoulland, giving them the chance to enjoy the various rides and amenities.

“We hope you give lots of interest and expectations to 2019 K-Pop Artist Festival,” said Contents Global.

Interested individuals can purchase tickets via Interpark, Yes24, among others. Fans can buy VIP Zone tickets for 110,000 won or Enjoy Zone tickets at 99,000 won.