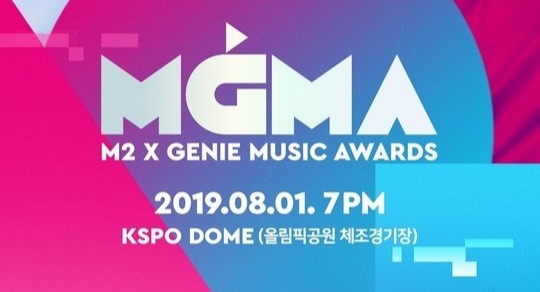 The 2019 M2 X Genie Music Awards is surely a night for the fans – with the fans!

The initial list is made up of tantalizing and exciting acts to keep viewers at the edge of their seats. With the nine talented acts who had already confirmed their appearance at the 2019 M2 X Genie Music Awards, the anticipation is up for who else will add to the already star-studded line-up for the awards ceremony.

Successful solo singer, Kim Jae Hwan, will be attending the said event along with Paul Kim. Global super rookies, Tomorrow By Together, also known as TXT, is also attending.

The star-studded line up includes the very fresh and youthful rookie groups VERIVERY and AB6IX as well. PENTAGON and DAY6 will also be hyping up the crowd at the 2019 MGMAs. 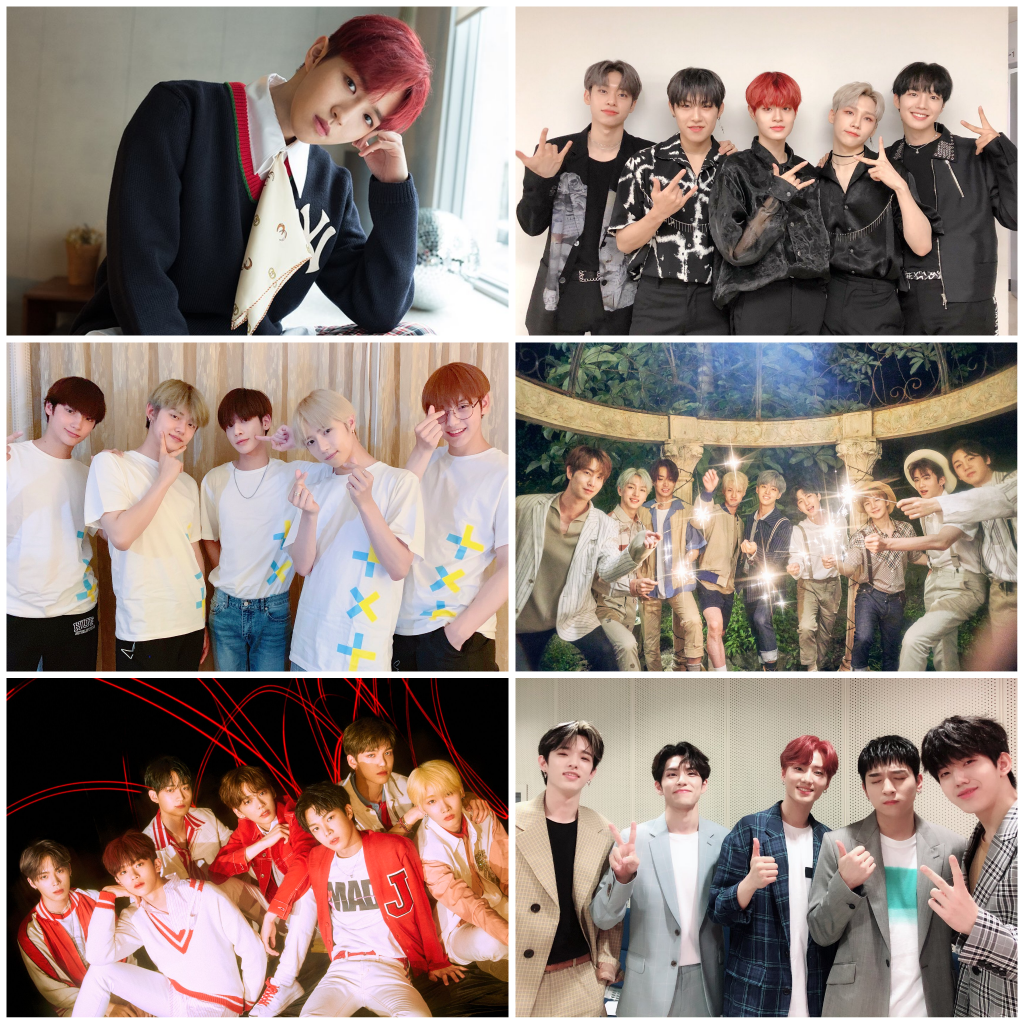 Ultimate girl power history will also be made on August 1 as the KSPO Dome will be brought to its energetic heights with MAMAMOO on the stage.

Sizzling girl group, BVNDIT and refreshing multinational girl group, NATURE will show us their undeniable talent. Power solo Chungha will bring her charm in as well. 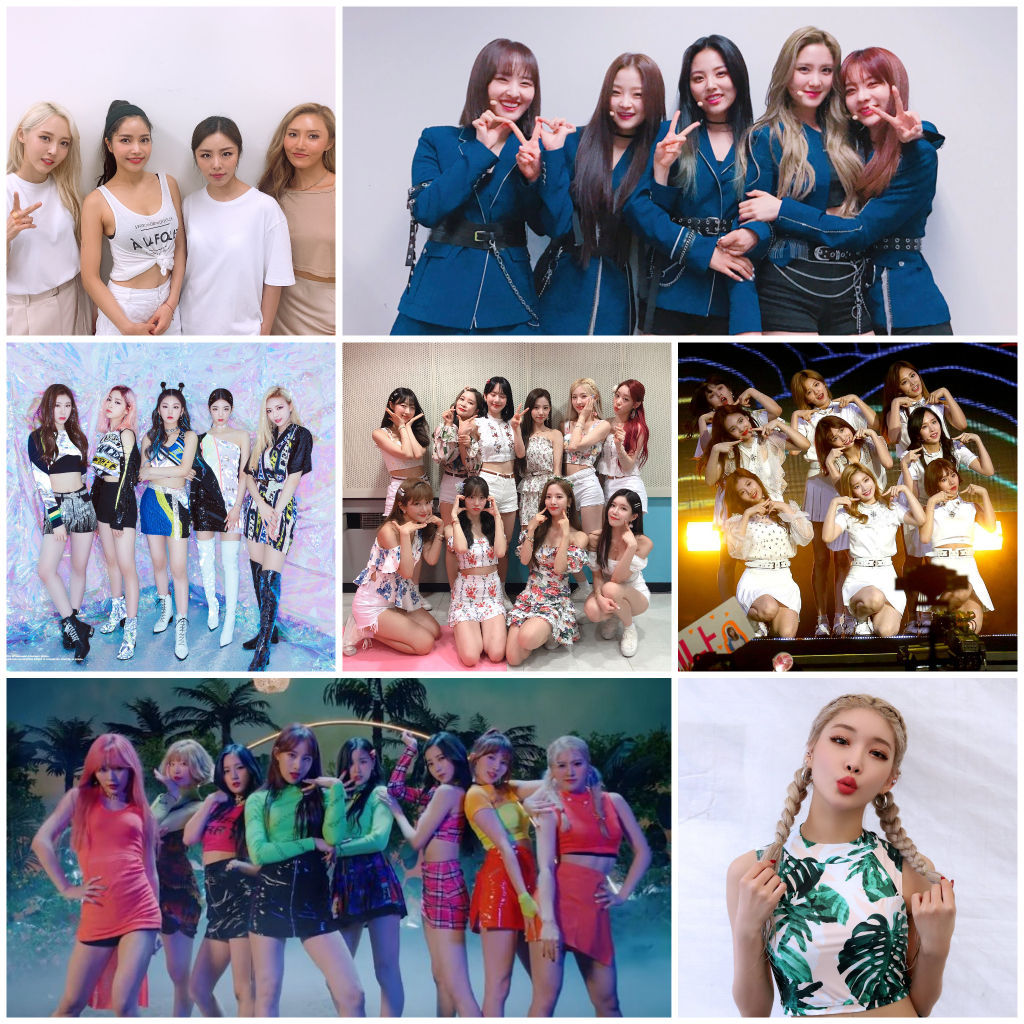 Additional ticket booking for the 2019 MGMAs started at July 23 at 7 PM through Interpark Tickets. Ticket sale first opened on May 5, and it triggered the war-like battle for fans waiting for additional tickets.

Meanwhile, voting is currenty ongoing for your favorite Hallyu artist on the Genie Music homepage. The 2019 M2 X Genie Music Awards is an event collaboration of Mnet and Genie Music. It will take place at the KSPO Dome on August 1.