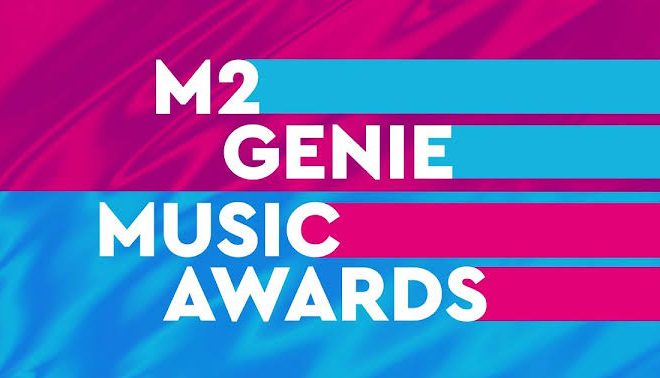 The 2019 M2 X Genie Music Awards will surely be a night to remember.

Having announced the first wave of their artist line up, hints about what would happen at the 2019 M2 x Genie Music Awards have already surfaced – and it is already making fans even more excited!

Sensational vocalist Kim Jae Hwan plans to serenade viewers with his sweet voice as a part of the event’s multiple special stages.

Fresh-faced rookies, AB6IX, also sets to introduce a powerful intro to “Absolute”, one of the tracks in their debut album. 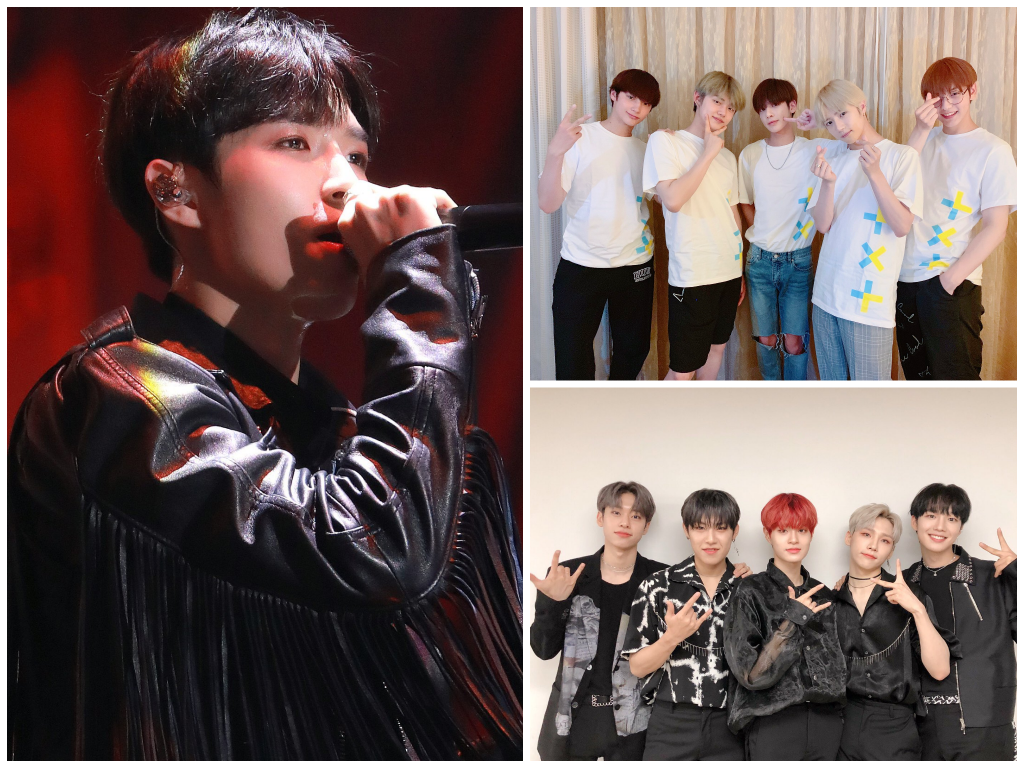 Additionally, BVNDIT, NATURE, and VERIVERY will show a hot, new collaboration stage. They are all nominated for the Rookie of the Year Award. On the other hand, sensational rookie girl group, ITZY, will premiere its first comeback, “Icy”, in the 2019 M2 X Genie Music Awards. 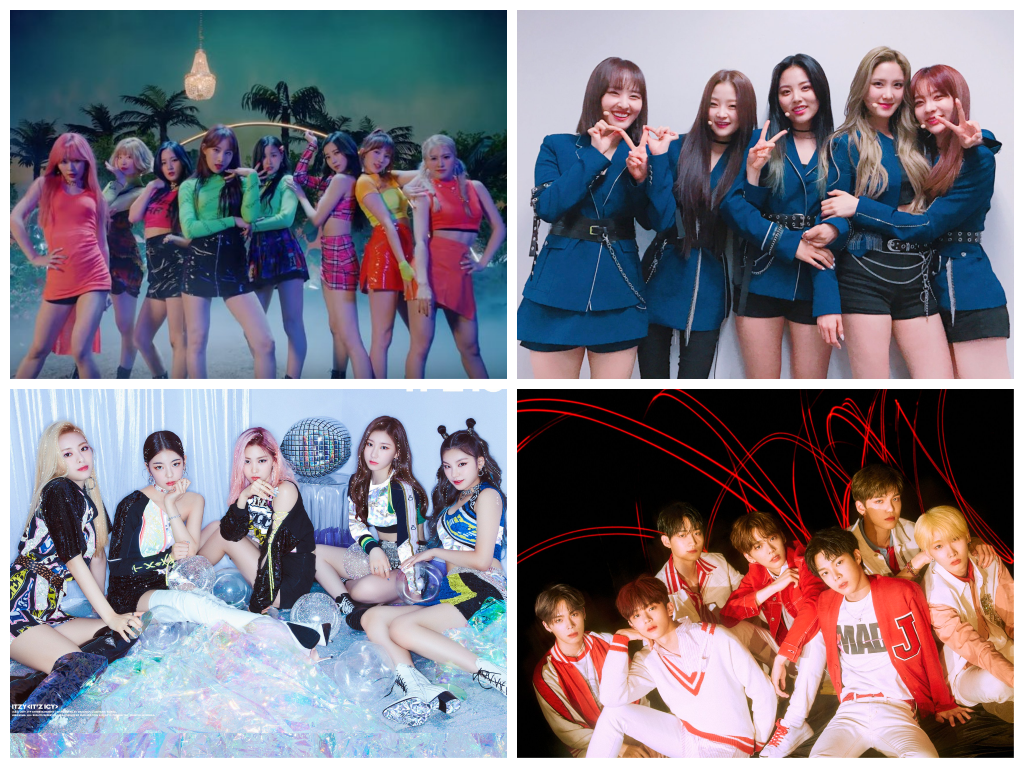 Power performers, MAMAMOO, also planned a special stage for the awards show. They will showcase a rock version of their latest hit single, “gogobebe”. Moomoos should also expect an emotional and acoustic stage from the talented quartet.

Adding to the show’s explosion of girl power, Chungha will also bring all her reinforcements in with a 100-dancer collaboration of “Gotta Go”. These dancers are from her Studio Choom collaboration stage. They will show a bigger and brighter version of her hit song. 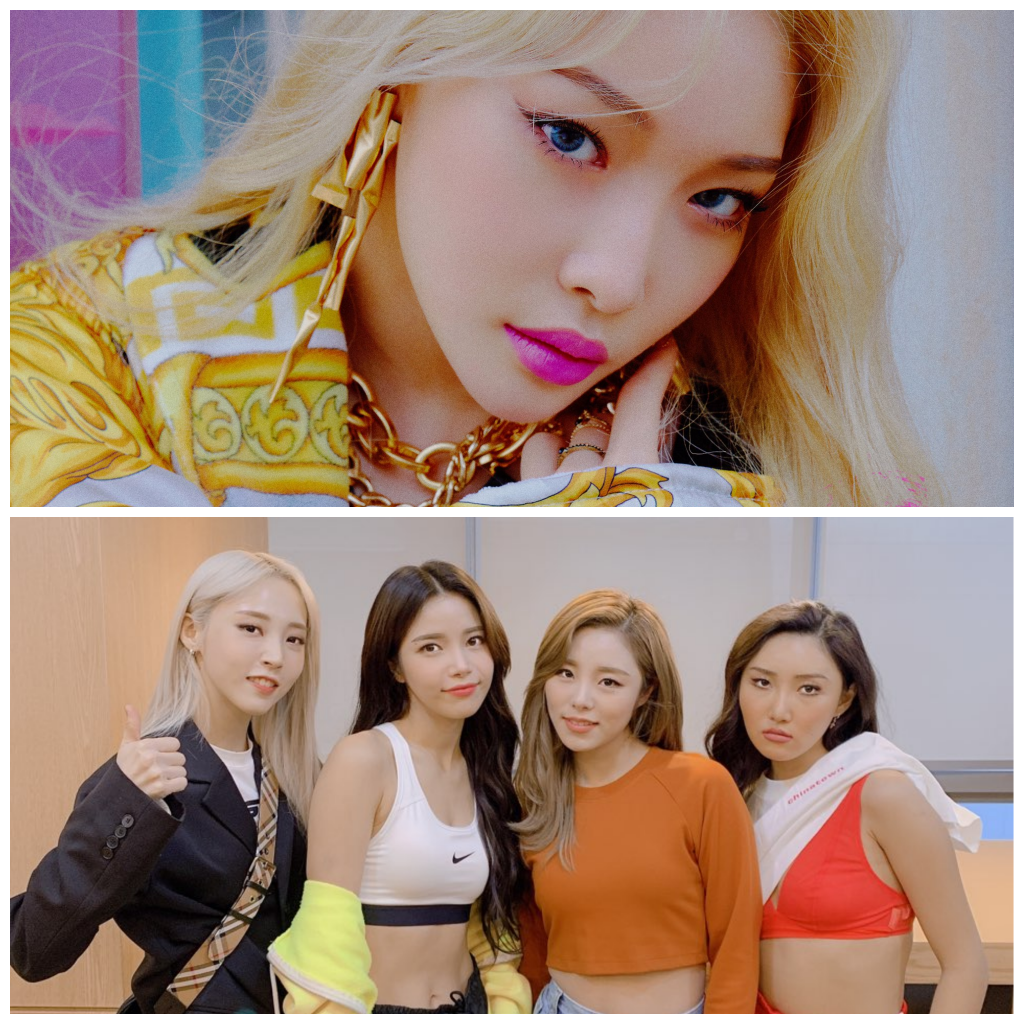 In addition, Apink’s Bomi and MAMAMOO’s Solar were selected to be ambassadors for the said event. They will promote the awards show on their own respective Youtube channels.