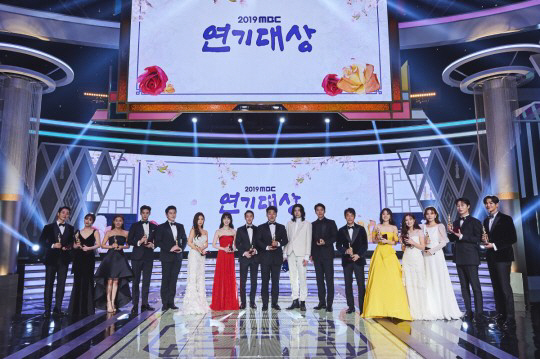 Receiving the top award at the recently concluded 2019 MBC Acting Awards, Kim adds another recognition for his role.

MBC’s year-end drama awards event recognizes significant performances from Korean television series which aired in the network. The Grand Prize, Excellence Prize, and other prizes are given based on the set drama categories.

Being invited to MBC Drama Awards for the first time, Kim Dong Wook was emotional in his acceptance speech. The actor relays knowing the weight and expectations that he has to give to viewers as a protagonist. Thus, he confesses feeling worried in the duration of filming.

“I don’t know what to do with this glorious prize. I will never be lazy in the future, and I will always be an actor who will work hard to act. I will do my best to be a person who can live with gratitude to many people,” Kim said.

The best awards for the daily and weekend dramas for men and women are given to Lee Sang Woo (Golden Garden) and Ye Ji Won (Never Twice). Lee, who gave the shortest speech from the winners, was cutely coaxed by host Kim Sung Joo to add more words delighting the attendees.

Character actress Ye Ji Won, who has been consistently showcasing her relentless talent, did not expect the award and is beyond elated to receive it. She also urges her on-screen partner Oh Ji Ho to come up to the stage and share the award with him.

For his lingering role in Partners for Justice 2, No Min Woo’s presence did not go unnoticed and he is given the Scene Stealer award.

The actor portrayed a doctor saddled with Dissociative Identity Disorder and is the first recipient of the honor which was just introduced this season.

Scoring the Best Writer award is Kim Ban Di, who penned Special Labor Inspector. The Best Child Actor is received by Lee So Ah from Partners for Justice 2.

Earning the nod of the audience, Extraordinary You claims the Viewers’ Choice Drama. Director Kim Sang Hyeop who received the award accepted it as compliment for the challenging concept of the series. Acknowledging the difficulties they faced, he urges for the viewers to find their own meaningful days.

A mixture of veteran and rising actors clinched Excellence Prizes for their impeccable performances in their respective dramas.

Ryu Soo Young and Park Se Wan garnered the awards under daily and weekly drama category. Married to actress Park Ha Sun, Ryu shared the victory with his wife and deceased brother-in-law. In his acceptance speech, he mentioned how he remembered his brother who was kind and had a beautiful smile.

Drama of the Year Viewers’ Choice – Extraordinary You 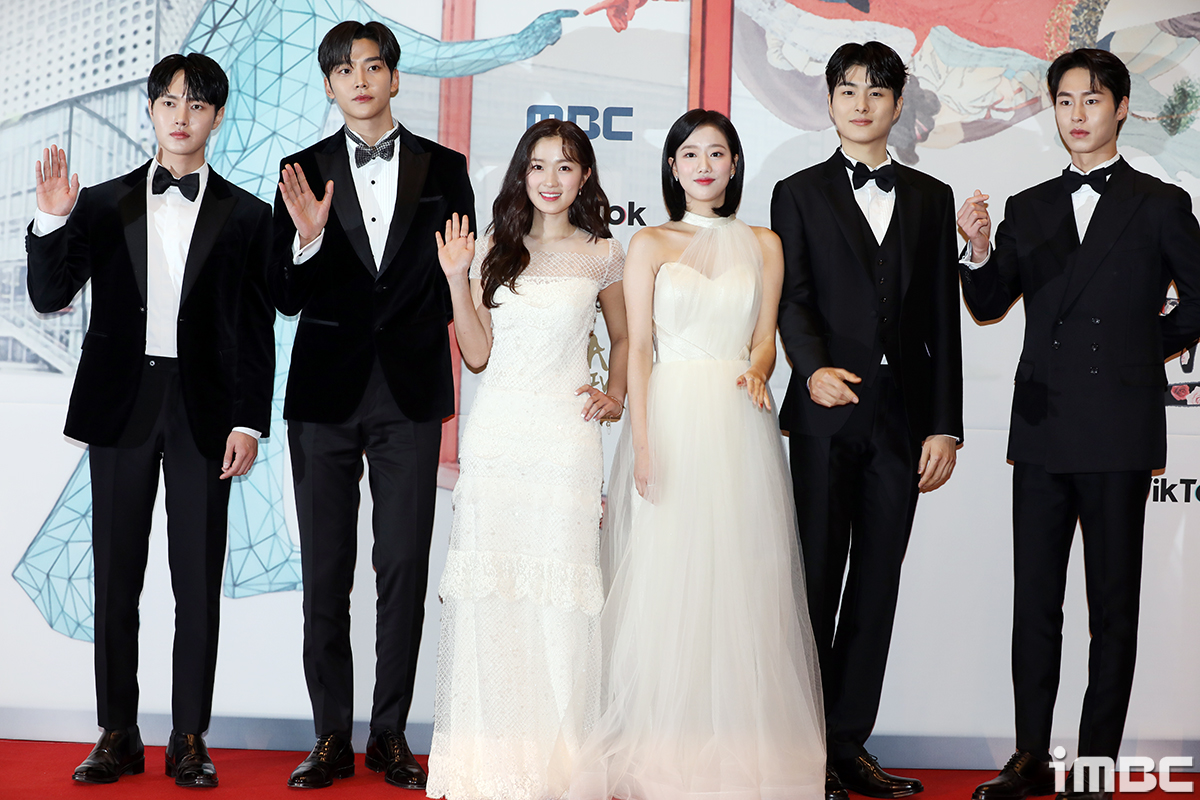 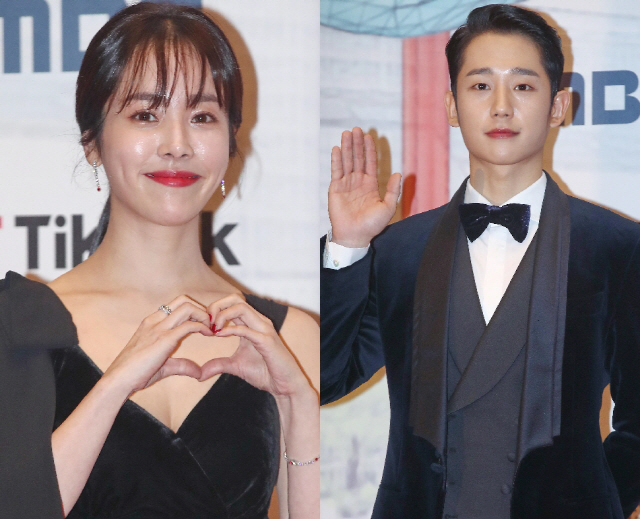 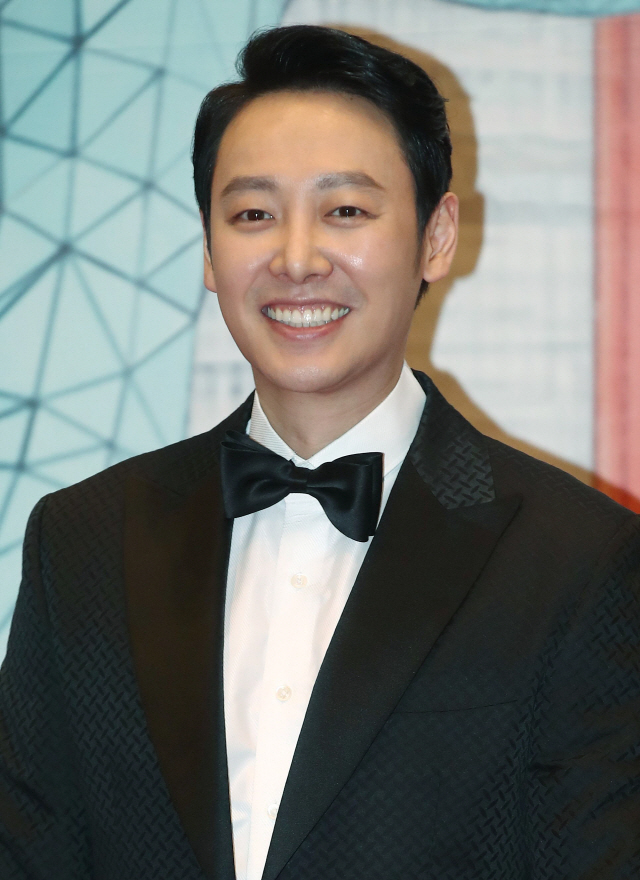 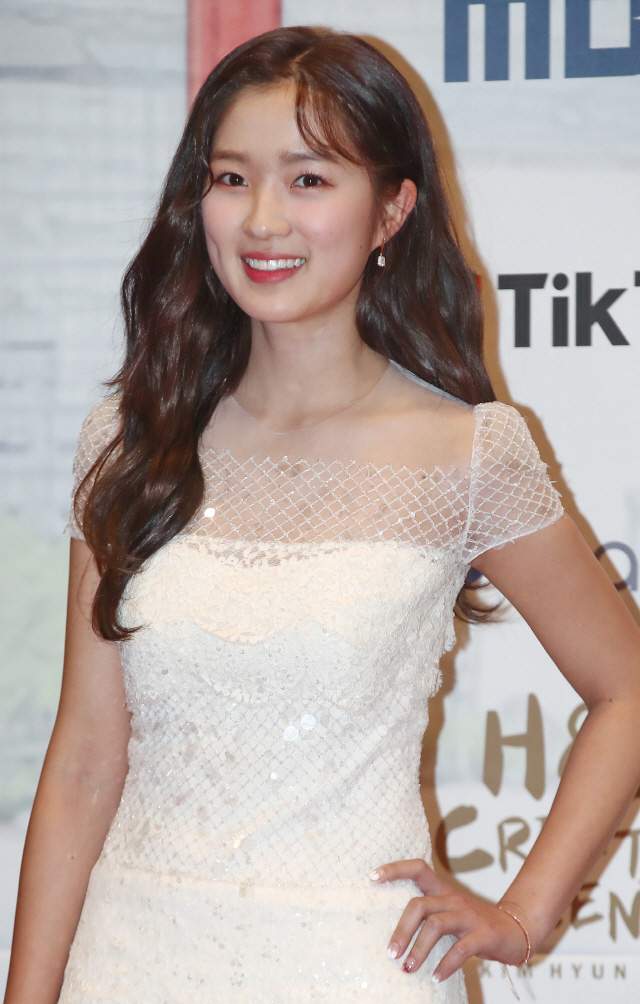 We need your support! If you have enjoyed our work, consider to support us with a one-time or recurring donation from as low as US$5 to keep our site going! Donate securely below via Stripe, Paypal, Apple Pay or Google Wallet.
FacebookTwitter
SubscribeGoogleWhatsappPinterestDiggRedditStumbleuponVkWeiboPocketTumblrMailMeneameOdnoklassniki
Related Items2019 MBC Drama Awardscha eun wooExtraordinary YouHan Ji MinJung Hae-Inkim dong wookkim hye yoonKim RowoonLee Jae WookOh Man Sukpark se wanPark Se-youngShin Se Kyungspecial labor inspector
← Previous Story K-pop Concerts & Fan Meetings You Should Watch Out For In The First Quarter Of 2020
Next Story → Taemin Aces Another Successful Concert In Japan