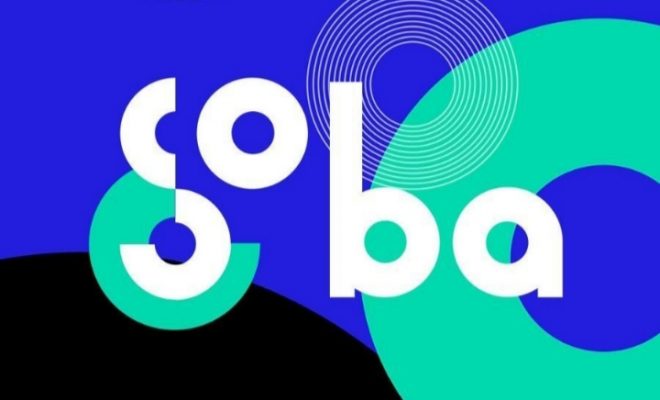 For its third edition, the 2019 Soribada Best K-Music Awards is only aiming to get better — with bigger stages and better performances.

This year, the 2019 Soribada Best K-Music Awards is going for a full force spectacle. The music awards show will be making a number of changes to the event, promising better experiences for attendees and viewers alike. 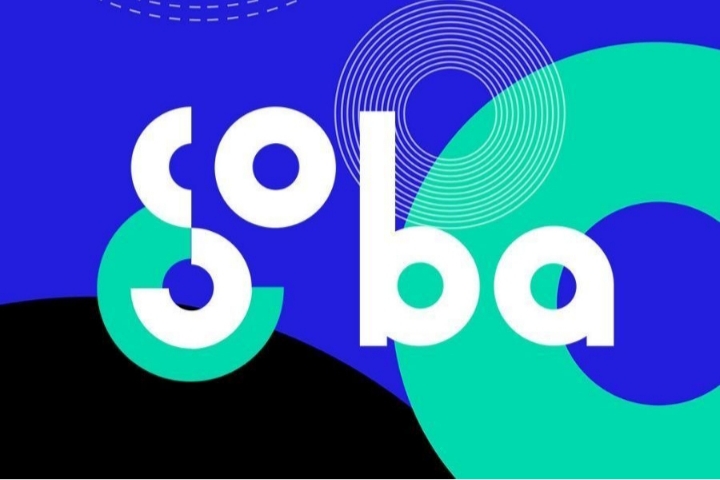 The awards show will now become a two-day event, taking place on August 22 and 23. They have also collaborated with YJ Partners, one of the biggest hallyu agencies in South Korea, to ensure the success of the event. As of press time, Soribada has not released a venue or an artist line-up for this year’s celebration.

The 2019 Soribada Best K-Music Awards also teases with more exciting stages for its performers. Soribada notes that they are working on upgrading stage production and a smoother and more detailed program flow. Certainly, K-Pop fans and music enthusiasts can look forward to witnessing a new and improved show at one of the biggest awards shows later this year.

Honoring the best and the brightest talents in the Korean music industry, the Soribada Best K-Music Awards has previously recognized the likes of BTS, EXO, Red Velvet, TWICE, MAMAMOO, MONSTA X, and Wanna One. It has also witnessed phenomenal stages from the aforementioned artists, making it one of the eagerly-awaited ceremonies in the second half of the year.

Hellokpop, as an independent Korean entertainment news website (without influence from any agency or corporation), we need your support! If you have enjoyed our work, consider to support us with a one-time or recurring donation from as low as US$5 to keep our site going! Donate securely below via Stripe, Paypal, Apple Pay or Google Wallet.
FacebookTwitter
SubscribeGoogleWhatsappPinterestDiggRedditStumbleuponVkWeiboPocketTumblrMailMeneameOdnoklassniki
Related Items2019 Soribada Best K-Music AwardsSoribada Best K-Music Awards
← Previous Story Girls’ Generation’s Tiffany To Return To Seoul For A Solo Concert
Next Story → Why Seo Kang Jun Captured Our Hearts, And No, It Won’t Be The Last Time!