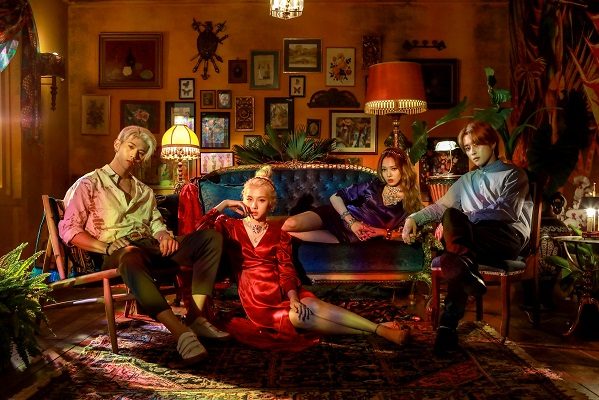 KARD Lays Out Wildin’ Dates And Locations For Upcoming US Tour

KARD will be “wildin’ all day, wildin’ all night” this October with their upcoming US tour!

KARD will be bringing their ever-explosive performances to America with their upcoming 2019 WILD KARD Tour in USA! 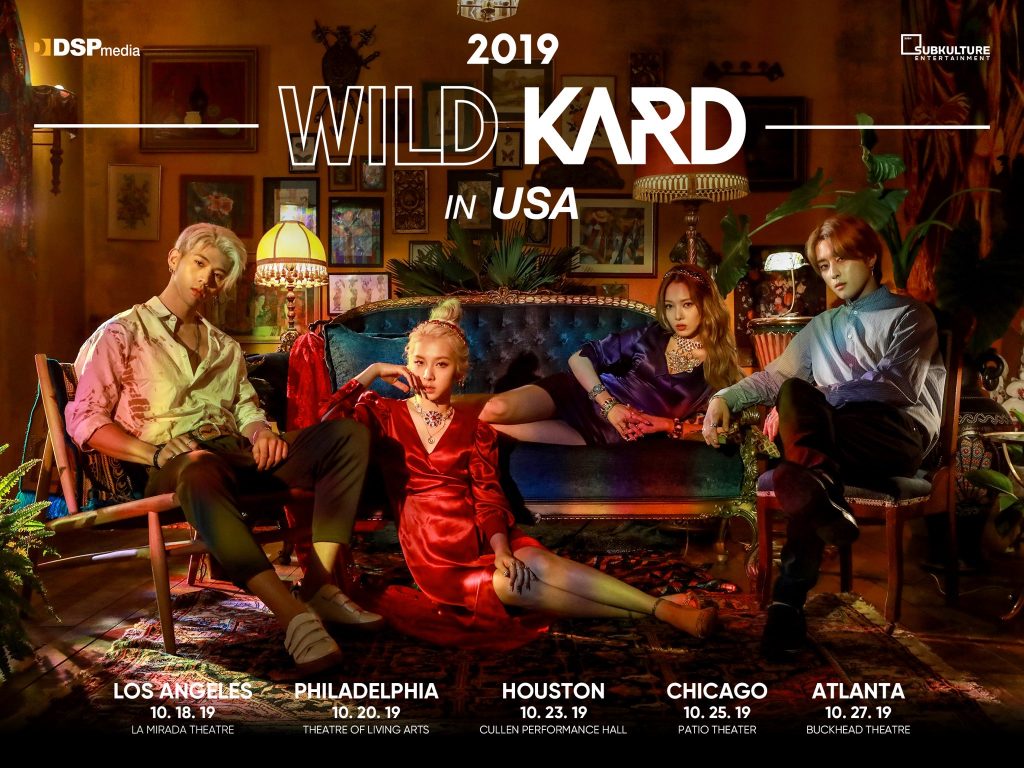 The group will be hollering to their fans in the USA this October as they set to grace a total of five cities with their amazing performances.

Announcing the thrilling news to fans on August 17, the group officially marks their second US tour with the new leg of the 2019 WILD KARD Tour.

The tour will begin in Los Angeles’ La Mirada Theatre on October 18. It will then be followed by a show at the Theatre of Living Arts in Philadelphia on October 20.

Afterward, the tour will bring the group to Houston’s Cullen Performance Hall to showcase their amazing stages on October 23. The quartet will then take the party to Chicago on October 25 at the Patio Theater.

Finally, KARD will bring the Buckhead Theatre in Atlanta down with their intense performances on October 27 as their tour’s US leg’s last announced stop.

The co-ed quartet composed of members J.Seph, BM, Somin and Jiwoo officially debuted in July 2017 with the mini-album Hola Hola.

With their fresh concept and identity as a group, KARD has won hearts even before their debut with the K.A.R.D Single Project – Vol I, II & III. They had also given fans two more hit mini-albums titled You And Me and Ride On The Wind since their careers kicked off.

Their most recent comeback was marked by the digital single “Bomb Bomb” in March 2019, which earned hot response in the K-Pop scene as usual.