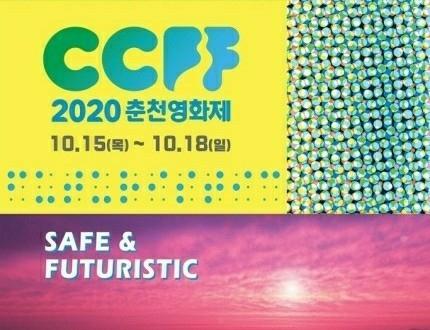 The 2020 Chuncheon International Film Festival is set to commence on October 15 and will run until the 18th.

The opening ceremony will be held at the Megabox Namchuncheon Theater. As this year’s film festival is in the midst of the corona virus pandemic, an online theater will also be operated for viewers who cannot attend the event physically.

Movie enthusiasts can enjoy streaming the included films through the online platform, Wave, on the 16th to the 22nd of October.

This year’s theme is ‘Safe And Futuristic’ which resonates a timely need to innovate a new perspective in film-making and film-viewing in this time of health crisis. It envisions a strengthened and well-adapted film industry under the new normal conditions where movie lovers can still enjoy films of uncompromised quality.

A special part of the film festival is called ‘Chuncheon’s Gaze’ which is dedicated in memory of the celebrated film director, Lee Seong-gyu. It is made up of different genres which aim to empower the Korean independent films and domestic and international films for children and youth.

In addition, another side event was organized to delight sci-fi movie lovers. Arranged by Chuncheon City Film Industry Support Center, a special exhibit called ‘Korea Sci-Fi Spectrum’ will be held.

It will be set up in a round table screenings with special forum with the directors. This dialogue aims to further improve the Korean sci-fi films.

To ensure the safety of the participants, the organizers will conduct a strict health protocol. Sterilizers and thermal imaging cameras will be used prior to entering the theater. The devices will record the body temperature of the guests.

Also, registration will be done through QR code electronic access list in which a seat system will be reserved for the guests in advance. Not more than 50 people can be admitted inside the theater.

The 2020 Chuncheon International Film Festival opening ceremony will be held on the afternoon of October 15. Its closing ceremony, which will include the awarding segment, is scheduled on October 18 at 8pm. 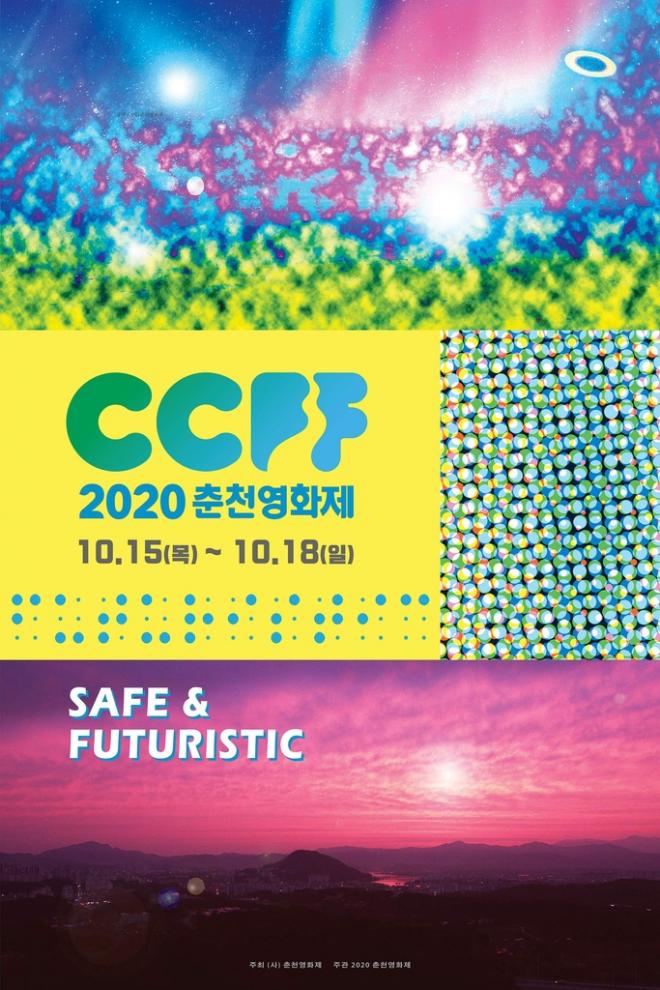