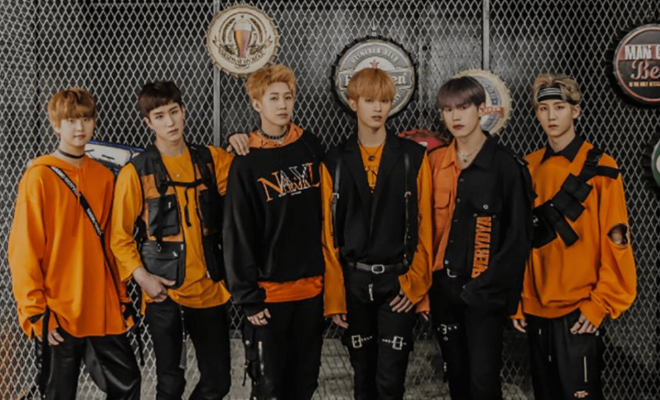 24K To Have Their First Concert In India

“Hurry Up” Indian K-poppers – be ready because 24K is going to “Super fly” to your place this March.

On March 6, 24K made the Indian K-pop fans scream in unison as they released a video message regarding their visit to Bangalore soon. The currently active sextet revealed their world tour I 24 U schedules, marking India as one of the stops for the first time in the history.

The whole program is organized with the help of IndHangul, a team that is dedicated solely for K-pop and K-drama Indian fans. The concert will take place on 24th of March 2019, in Bangalore. With just two more weeks to go, Indian 24Us are already flooded with excitement and expectations.

24K was prior known as 4K, a sub-unit of four vocalists under Choeun Entertainment in 2012. Later, with addition two more members, the group named as 24K and released their first mini album Hurry Up. The name 24K stands for “Like gold, to shine forever”. In spite of multiple lineup changes, the act stays consistent in providing the best music for their fans. 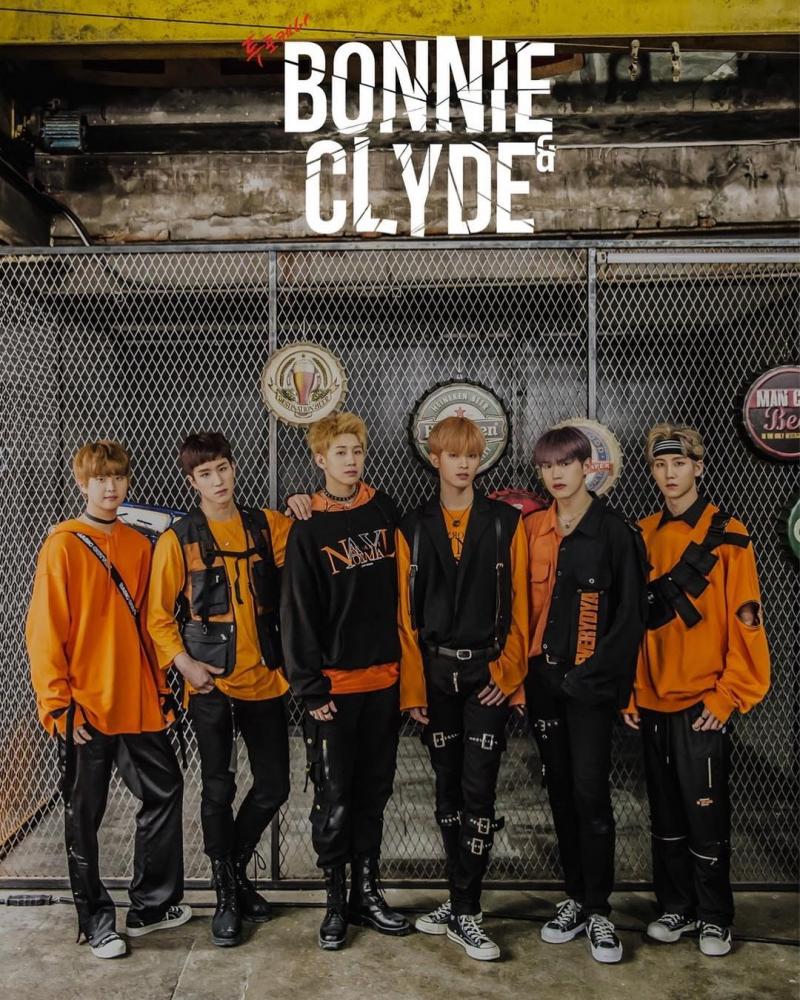 In seven years of the music journey, the group has explored in various music genres like hip-hop, pop, EDM and more. Their successful rack of albums also includes U R So Cute, Super Fly and Addiction. The six-piece act had their recent comeback on 25 May 2018, with the single “Bonnie N Clyde”.

24K kicked off their first World tour Still with 24U on 7 December 2016 in four Brazilian cities, followed by their European tour in Milan, Italy, Helsinki FI, London UK, Warsaw PL, Lisbon PT, Cologne DE and Bucharest RO. The tour finally came to an end on 15 January 2017 in Paris, France. 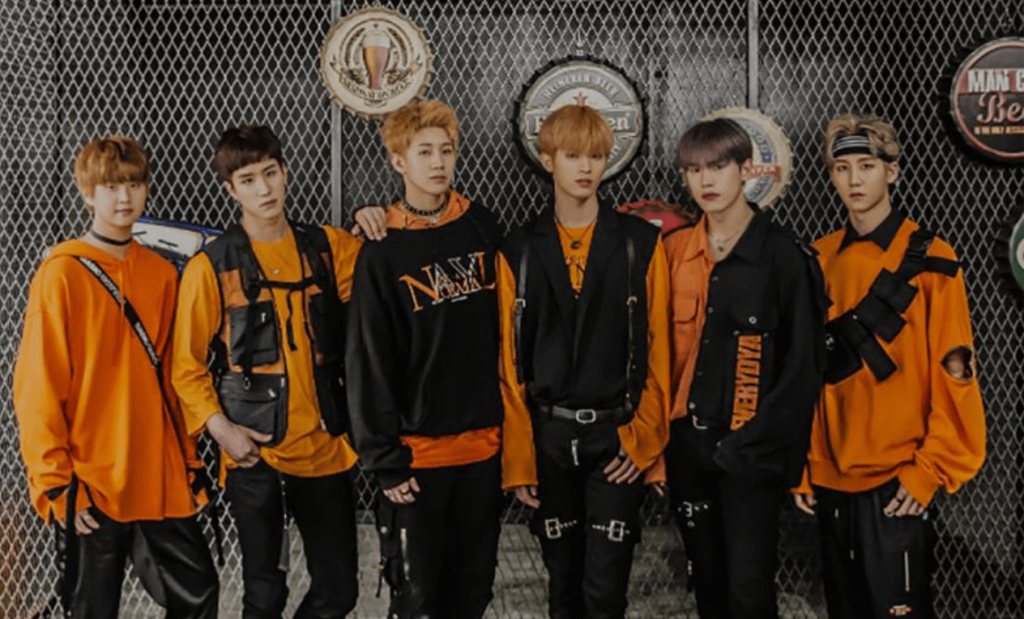 Now, it is time for India to experience the “Bonnie N Clyde” ride along with their idols as they fill the arena with their charms.

Get to know more about the upcoming K-pop events by following us @HelloKpop.