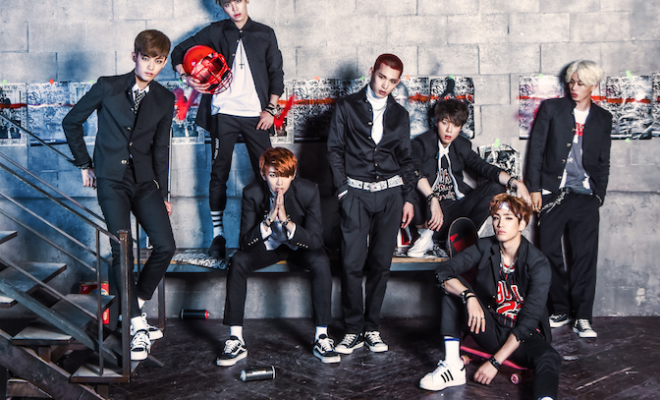 Malaysia, get ready for 24k. 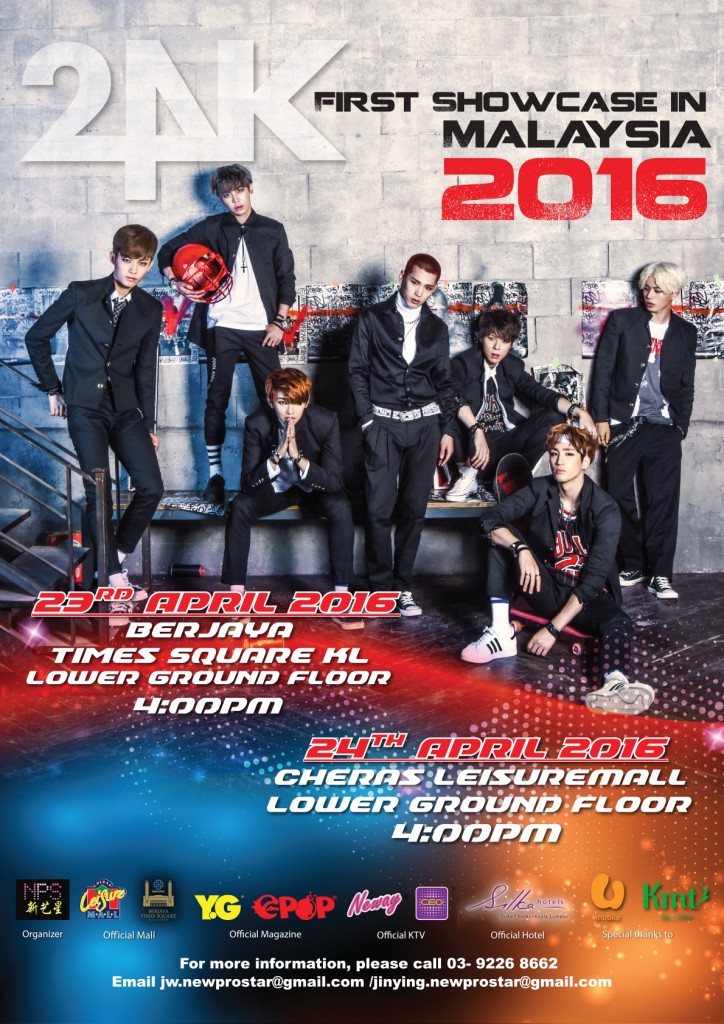 The seven-member group is heading to Malaysia this April to meet fans at its showcase, titled ’24K First Showcase in Malaysia 2016′. As Sungoh is currently serving in the army now, only six members will be available for the promotional events in Malaysia this time.

Check out the boys’ latest release below: