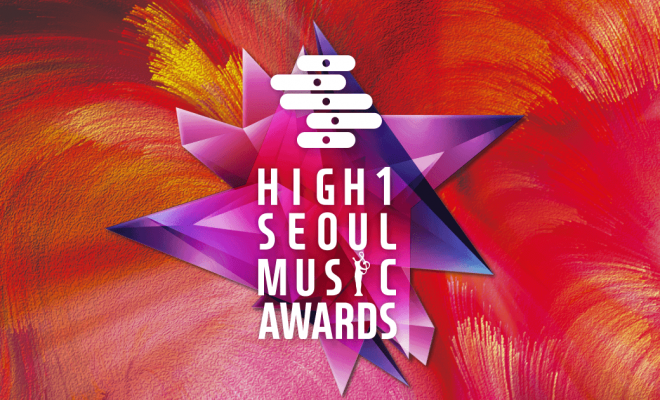 Are your favourite artists lighting up the stage of the 29th Seoul Music Awards?

The 29th Seoul Music Awards had announced the list of artists who would be endowing the crowd their best performances for its upcoming ceremony! 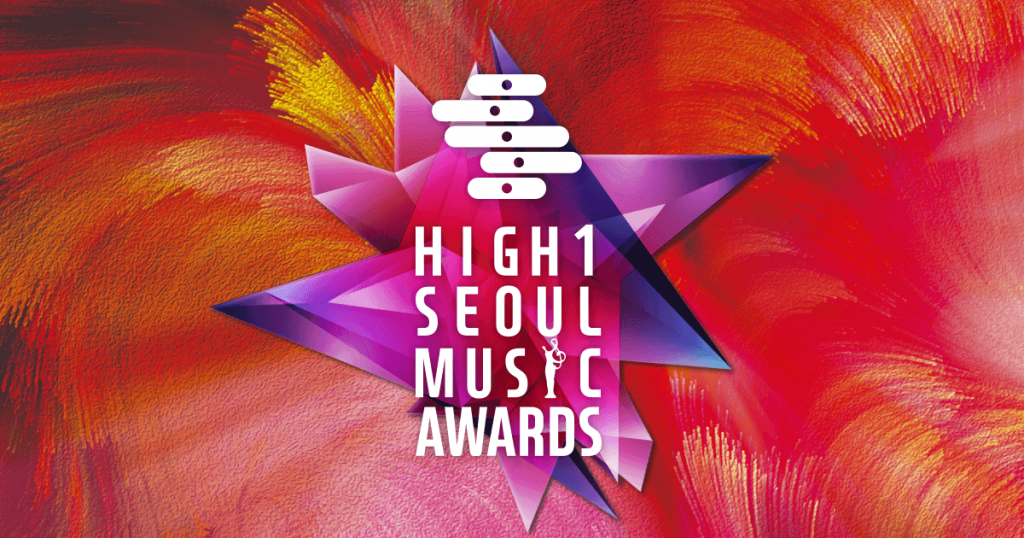 Set to take place on January 30 at 6:50 PM KST, the awards ceremony will be taking over the Gocheok Sky Dome in Seoul with some of the K-Pop scene’s top artists in attendance.

Meanwhile, rookie groups ITZY, AB6IX, and TXT will get to stand on stage and show their brilliant performances as well. Power girl groups TWICE, Red Velvet, sans Wendy who is still recovering from her injuries, and MAMAMOO, sans Wheein due to influenza, will also take over the ceremony with the roaring performances they prepared for fans.

Hit boy groups NCT DREAM, NU’EST, and MONSTA X, sans Joohoney who is still in a temporary hiatus, will also be filling the venue with loud cheers from their fans as they perform their intense stages.

Lastly, Super Junior had also confirmed their set performance on the awards ceremony, which will be hosted by member Heechul as well together with Jo Bo Ah and Shin Dong Yup.

The 29th Seoul Music Awards will be broadcasted live domestically via KBS Drama, KBS Joy, and KBS W. In addition to the awards show proper, KT’s mobile media platform SEEZN will also be live streaming the red carpet event at 5 PM KST. Fans from overseas may also watch the ceremony via U-NEXT for Japan and JOOX for other countries.