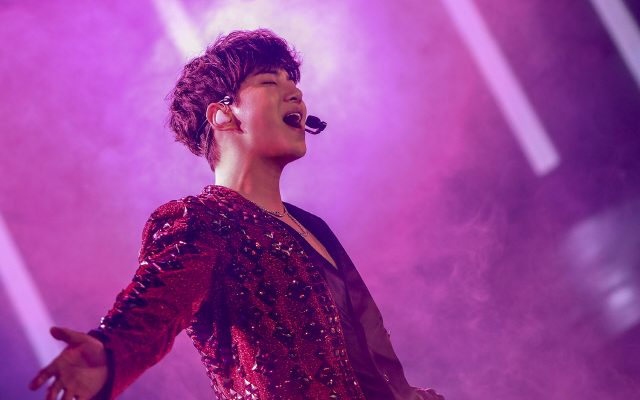 2PM’s Junho staged a solo concert on March 23 and 24. It was a celebration of his tenth anniversary.

Entitled Junho: The Best in Seoul,  Junho met with his fans at the Olympic Park in Songpa-gu, Seoul.  The concert had a very bright and colorful  atmosphere with its stage set-ups, three-dimensional stage images, and effects. 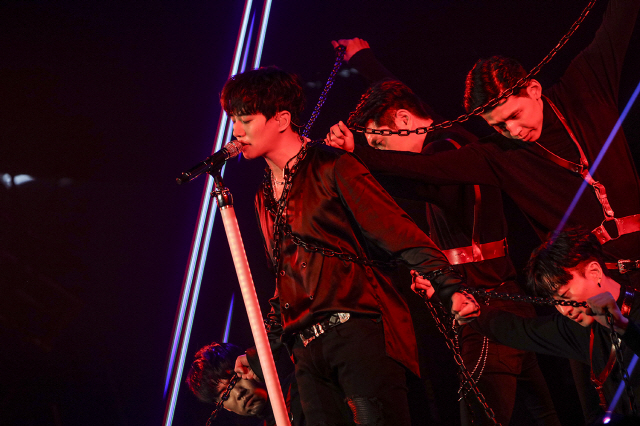 In addition, fans from overseas flocked to the performance venues. Junho left his fans in awe with more than 25 sets of songs he personally composed in his concert.

Junho performed hits that highlighted his vocal range. He chose songs that were sweet and sultry as well as hits that were equally powerful and electrifying, with some hits like “Nobody Else”, “Canvas”, “Feel”, “So Good”and “Next to You.”

Junho was very emotional as he reminisced on the performances that he did, both as a 2PM member and as a solo singer. He hoped that with each performance, he was able to convey his sincere emotions. He also mentioned that he was inspired by the cheers of his fans. 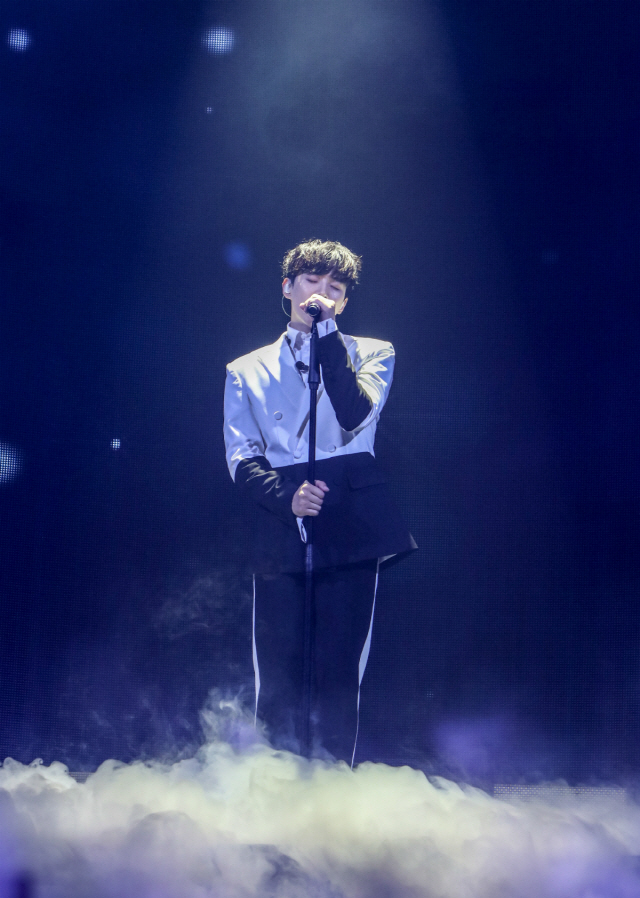 As a special treat, Junho read a letter he personally composed for his fans. While he was reading, Junho was unable to stop his tears from flowing. In his letter, he wrote about how fortunate he is to be able to perform on stage and act in dramas. He thanked his fans for their sincerity and for always cheering for him. His fans couldn’t help themselves as well, so there were no dry eyes in the house.

Junho itemized his achievements in the past year. Aside from activities with his group, he also worked hard on his solo career. He mentioned his second solo album “Two”, which he released on his birthday.

Junho was ecstatic when he won the first Oricon Weekly album album chart in six years since his debut as a solo singer. Junho also ranked high as a K-pop singer in Japan, which he is very proud of.

His acting career is also glowing. His recent drama Confession premiered recently and his fans received it warmly. Viewers can watch Confession on tvN every Saturday and Sunday.