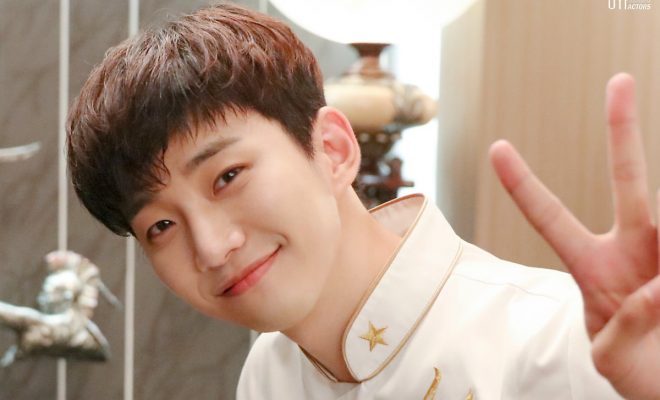 2PM’s Junho is meeting you soon!

South Korean singer-actor Junho will be greeting his fans in South Korea with special and memorable time as he holds his first ever solo local fan meeting next month.

Set on October 6, the singer-actor’s first fan meeting titled My Special Day will be held at Yes24 Live Hall in Seoul at 2 p.m. and 7 p.m. Fans welcomed the first ever solo fan meeting of the 2PM member with excitement as evident by its ticket sales. 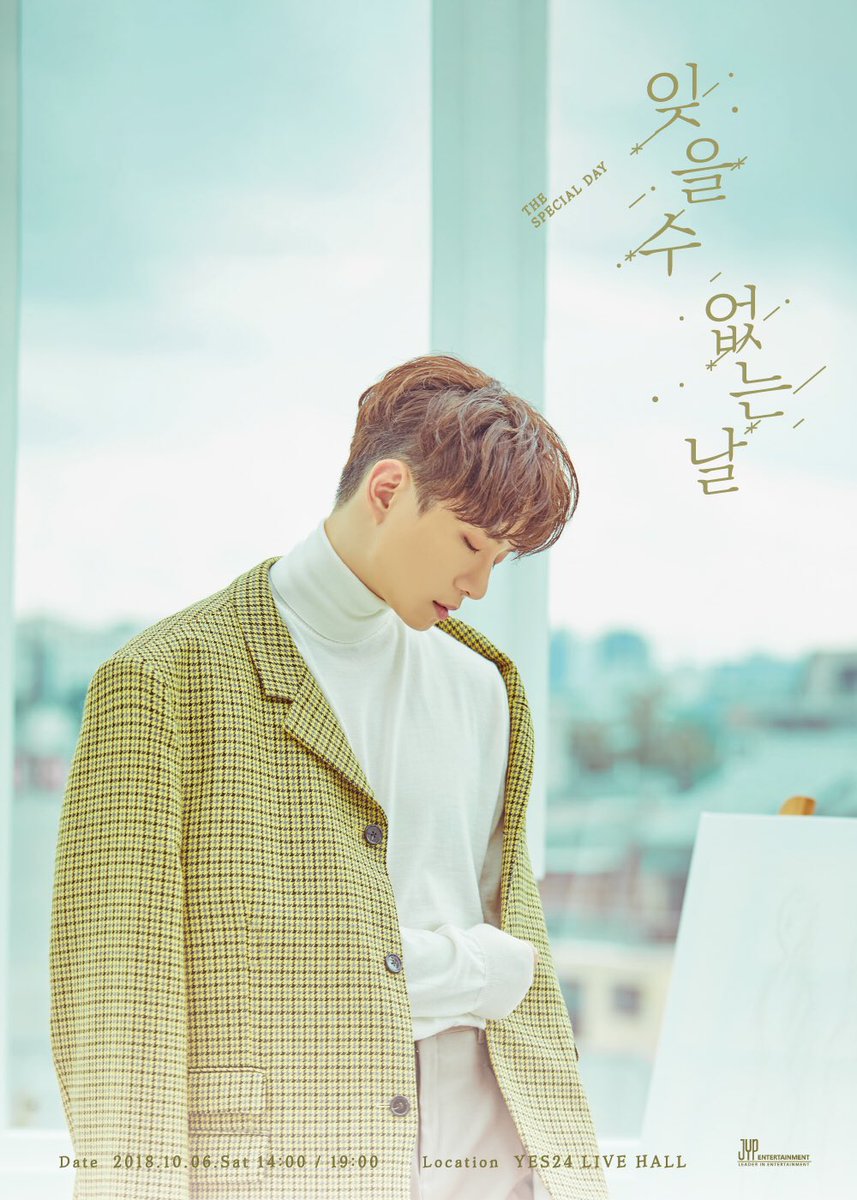 According to reports, tickets to the event, in both time slots, were sold out within minutes after the ticketing opened on September 19.

Fans can expect a lot from Junho as he is extensively preparing for the fan meeting, which will include performances and other activities that will surely be memorable for both the singer-actor and his fans.

Moreover, the 2PM member has also heard out fans’ requests on the songs they want to watch him perform and is preparing accordingly to present stages the fans will like and enjoy. 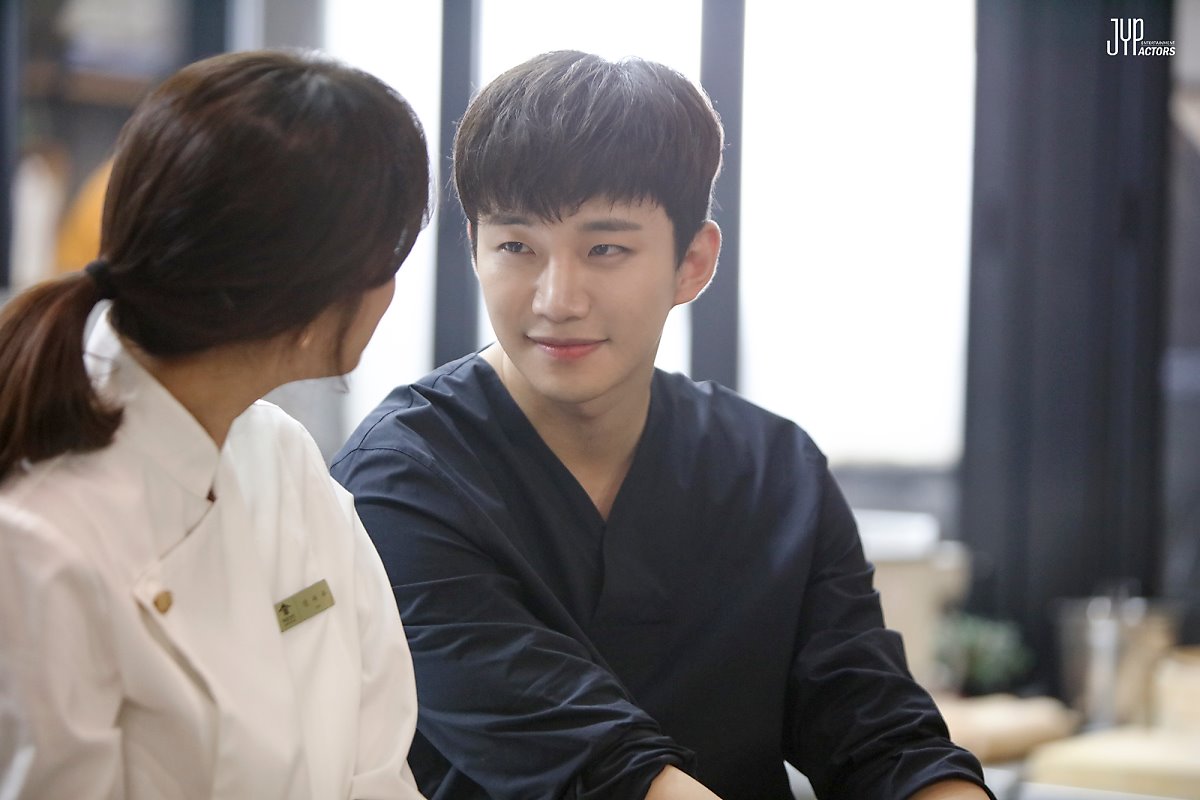 The singer-actor with Jung Ryeo Won in the drama, “Wok of Love”

Meanwhile, Junho is having a busy 2018 as a singer and actor.

He returned to television drama with SBS’ Wok of Love, which he headlined with Jang Hyuk and Jung Ryeo Won. In the drama, he portrayed the tough-spirited chef, Seo Poong. The drama premiered on May 7 and wrapped up its run on July 17 with an average viewership rating of 6.2 percent based on the data from AGB Nielsen.

Junho also made his comeback as a singer in Japan, with the release of his seventh mini album Sou Zou.