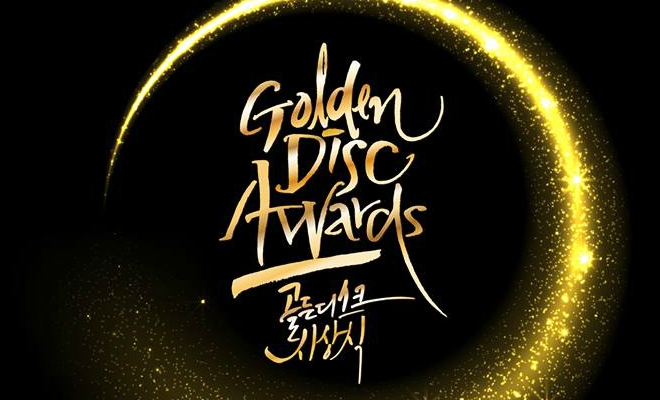 Mark your Hallyu bucket list as the 32nd edition of South Korea’s ‘Golden Disc Awards’ is happening in the Philippines in 2018!

See the event that will go down in the Philippine history as All Access Production and HM Entertainment, in partnership with LUMOS E&M and JTBC, proudly present the most prestigious South Korean music award show to celebrate the phenomenal achievements of top K-pop artists and idol groups of the year.

Labeled as Korea’s Grammy Awards, the 32nd Golden Disc Awards will take place in the Philippines on January 10-11, 2018 at SM MOA Arena. This marks the first time for a South Korean award show to be held in the archipelago. 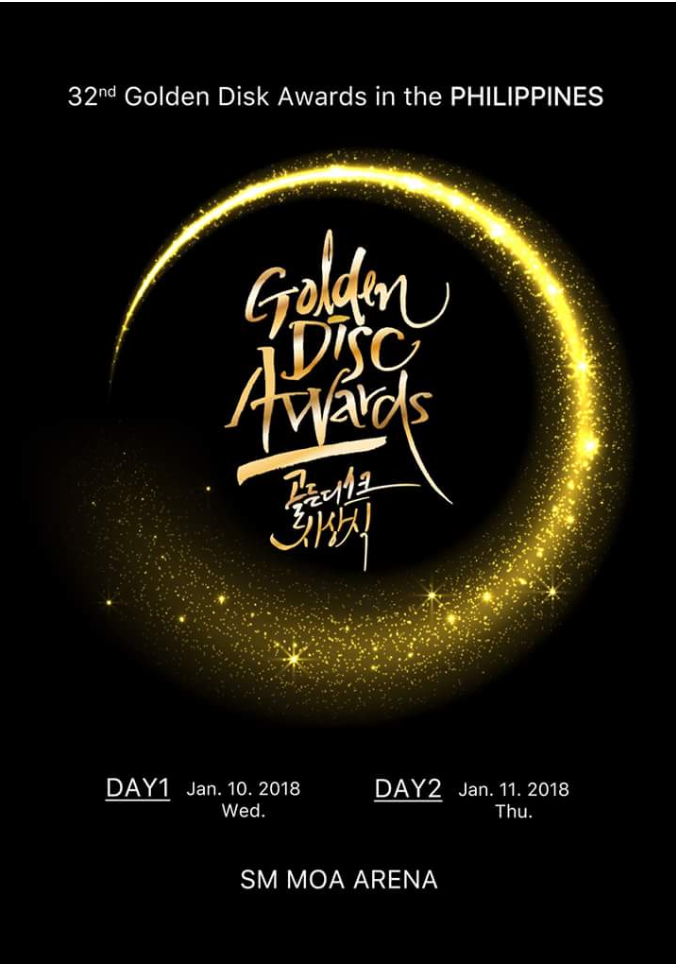 Will you be there to witness history unfolds?