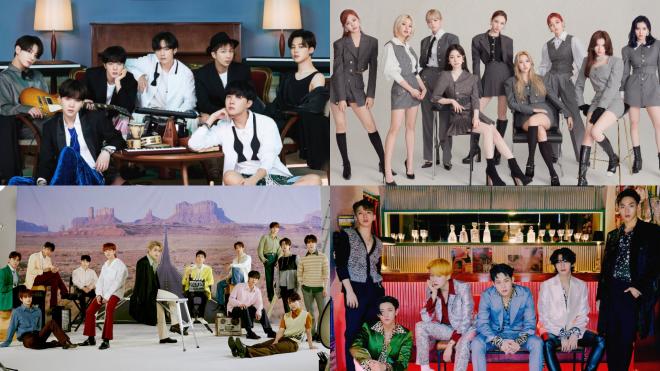 The exciting lineup of performing artists at the Golden Disc Awards was revealed.

The 35th Golden Disc Awards will be broadcast on January 9 and 10, and it has confirmed its performing artist lineup for the show. 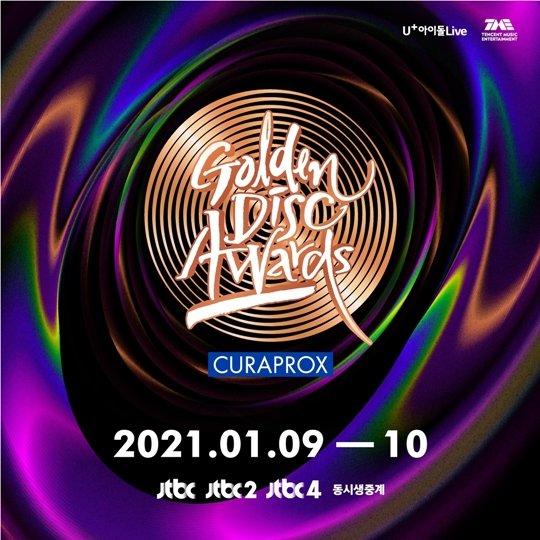 The Golden Disc Awards Secretariat said on December 29, “The 35th Golden Disc Awards will be held in a non-face-to-face manner without audiences. GOT7, NCT127, Stray Kids, TWICE, NU’EST, MONSTA X, BTS, SEVENTEEN, OH MY GIRL have confirmed their appearance at the event.”

“They are planning to proceed with stage pre-recording while observing the COVID-19 protocols thoroughly. It is a decision made for the safety of the artist. We are preparing a special stage that can only be seen at the Golden Disc Awards.”, a representative from 35th GDA said.

Except for OH MY GIRL, the aforementioned groups are all competing for the Album Division Award. OH MY GIRL was nominated for the Digital Song Division Award for their hit song “Nonstop”.

TWICE, who swept the Digital Bonsang and Album Bonsang for three consecutive years, and BTS, who won two Daesang simultaneously for the first time in the history of Golden Disc during its 34th installment, were both nominated for the same two awards.

South Korea’s most prestigious and largest music awards ceremony Golden Disc Awards has been running for 35 years, starting with its first episode in 1986. It has established itself as the best music festival with fair award results and creative stage direction and planning.

On January 9, the ceremony will be hosted by Park So Dam and Lee Seung Gi, while on the January 10 Lee Da Hee and Sung Si Kyung will take over as MCs.