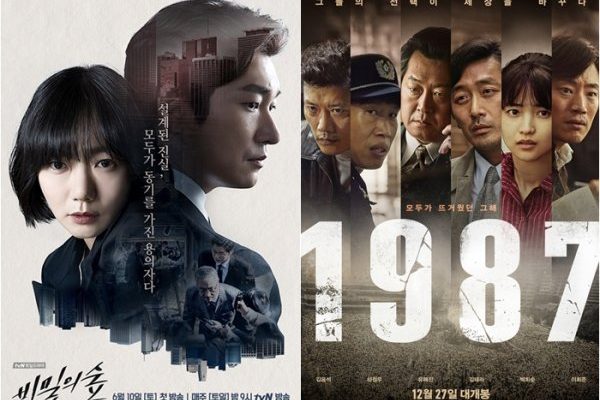 Well-deserved achievements were given to the victorious artists who graced 2017’s television and film productions in the 54th Baeksang Arts Awards.

South Korea’s popular actors attended the celebration of the 54th Baeksang Arts Awards on May 3 at COEX Convention & Exhibition Center in Seoul.

Park Bo Gum, Bae Suzy and Shin Dong Yup brightened up the mood as the hosts of the event.

The 2018 edition of the awarding ceremony highlighted the superb drama and film selections, which aired in 2017 up until the first quarter of 2018. 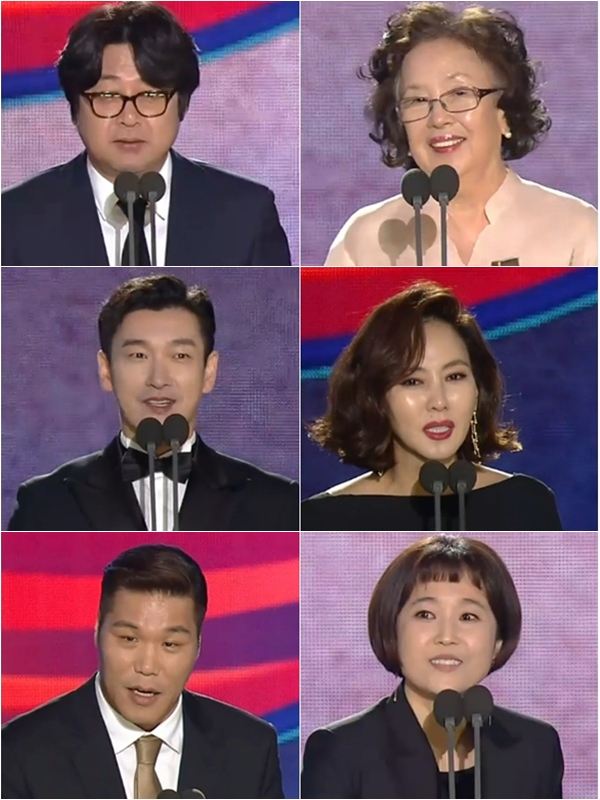 Here’s a run down of the winners in the 54th Baeksang Arts Awards. Check out the nominees here.

Seasoned top actors Cho Seung Woo and Kim Nam Joo emerged as the best lead actor and actress respectively for their works in Stranger and Misty. 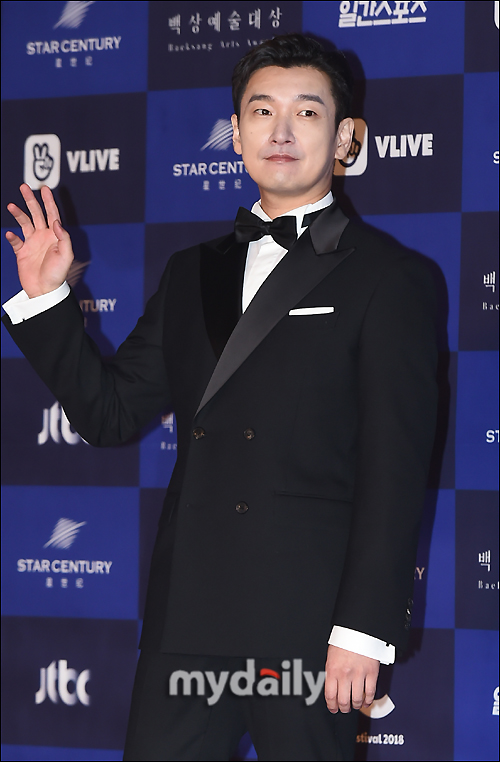 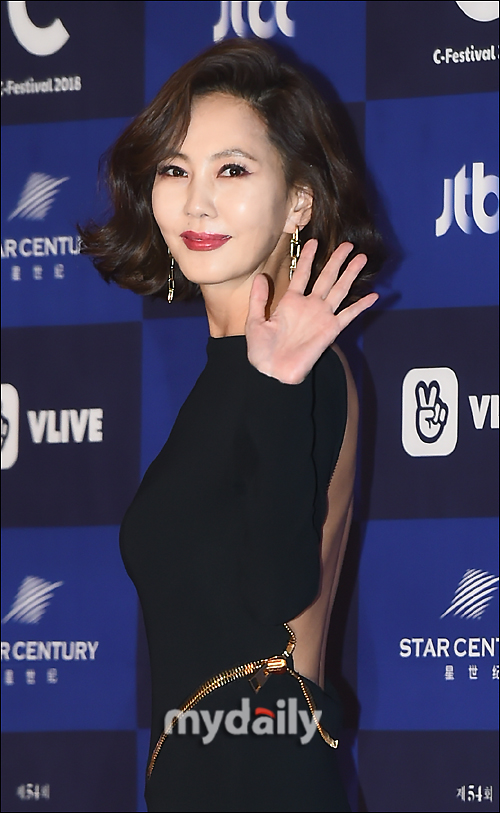 Yang Se Jong bested a tight race in the new actor award, owing to his heartfelt performance in Temperature of Love. He was also great in the crime thriller Duel last year.

Her While You Were Sleeping co-star Jung Hae In led the male race for the award with his stint on Prison Playbook. But we actually think it’s more of his recent popularity surge in Something in the Rain. 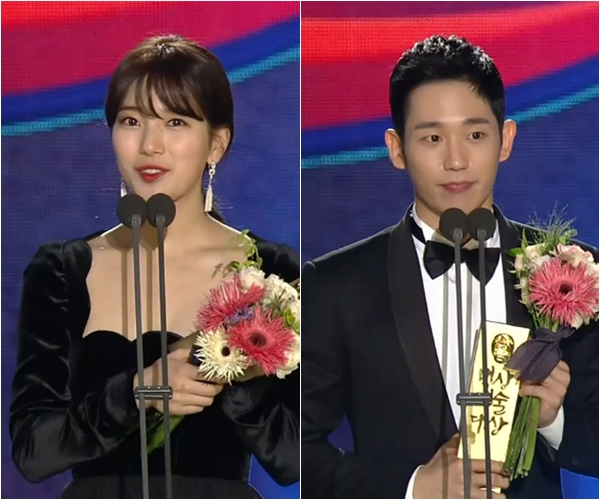 The technical and creative achievements for television were well-distributed and justified.

PD Kim Yun Cheol was awarded as the best director for his orchestration in The Lady in Dignity. Best TV script went to writer Lee Soo Yeon who penned Stranger.

Best Supporting Actor and Actress were given to Park Jung Hwan and Ye Ji Won.

In the movie section, star-powered political thriller film, 1987: When The Day Comes, secured the Grand Prize honor as well as the Best Screenplay. 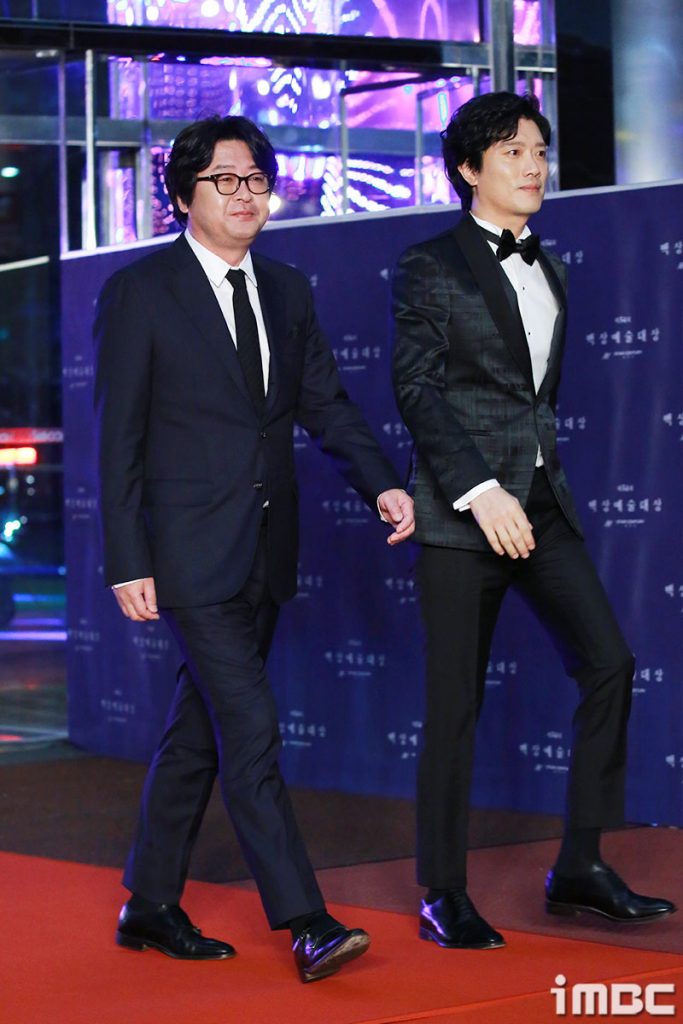 The Fortress was given the Best Film honor. PD Kang Yoon Sung was cited as the Best New Film Director for his work in The Outlaws.

Kim Yong Hwa succeeded as the Best Film Director for the top-grossing film of 2017, Along with the Gods: The Two Worlds. The movie also finished first in the visual effects category. 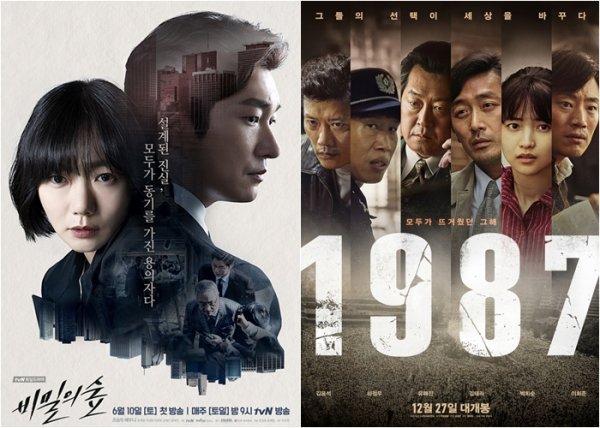 Below is the complete list of the winners of 54th Baeksang Arts Awards.

Check out more photos from the red carpet. 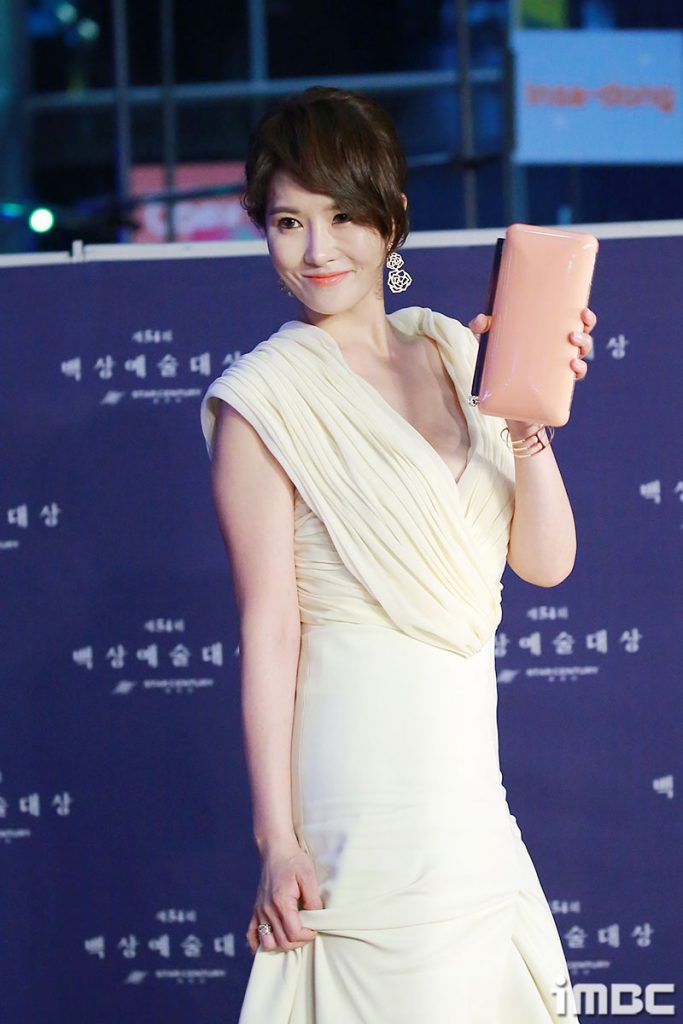 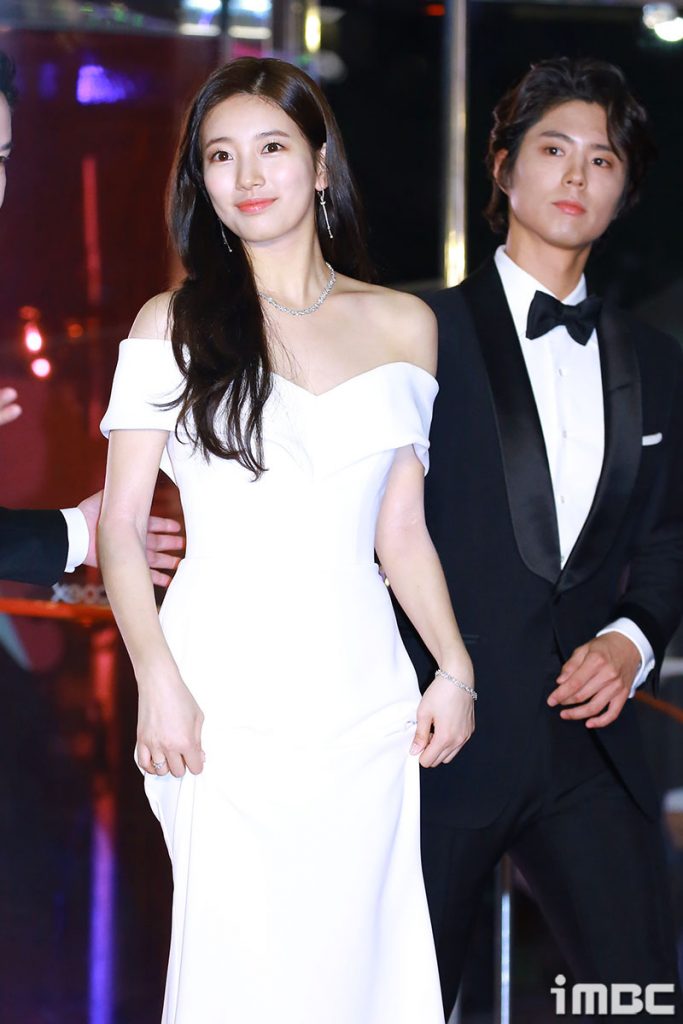 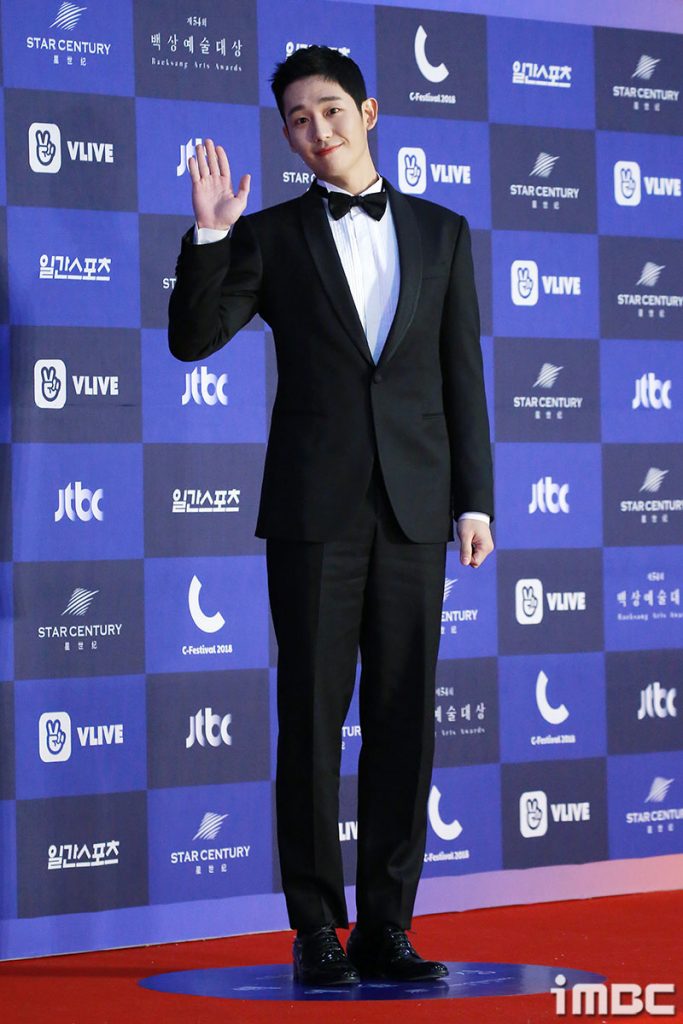 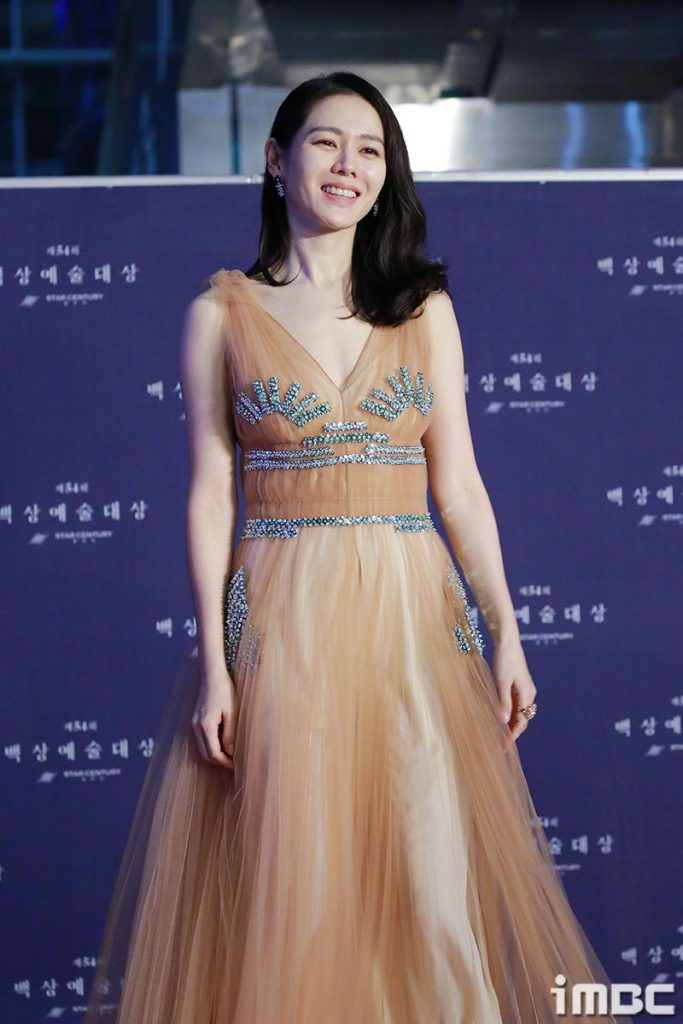 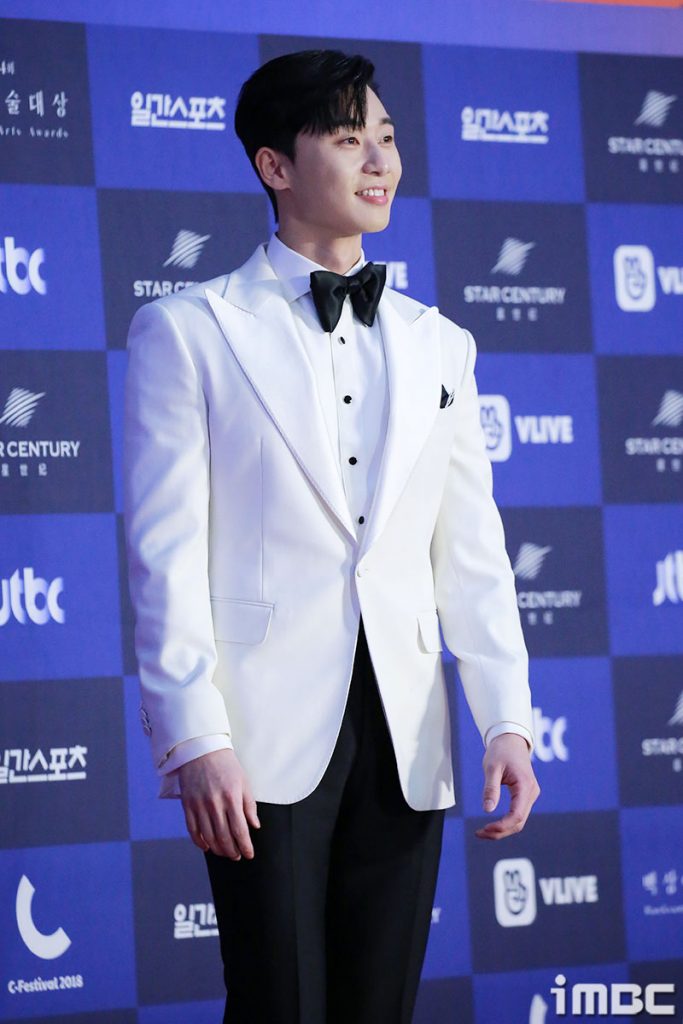 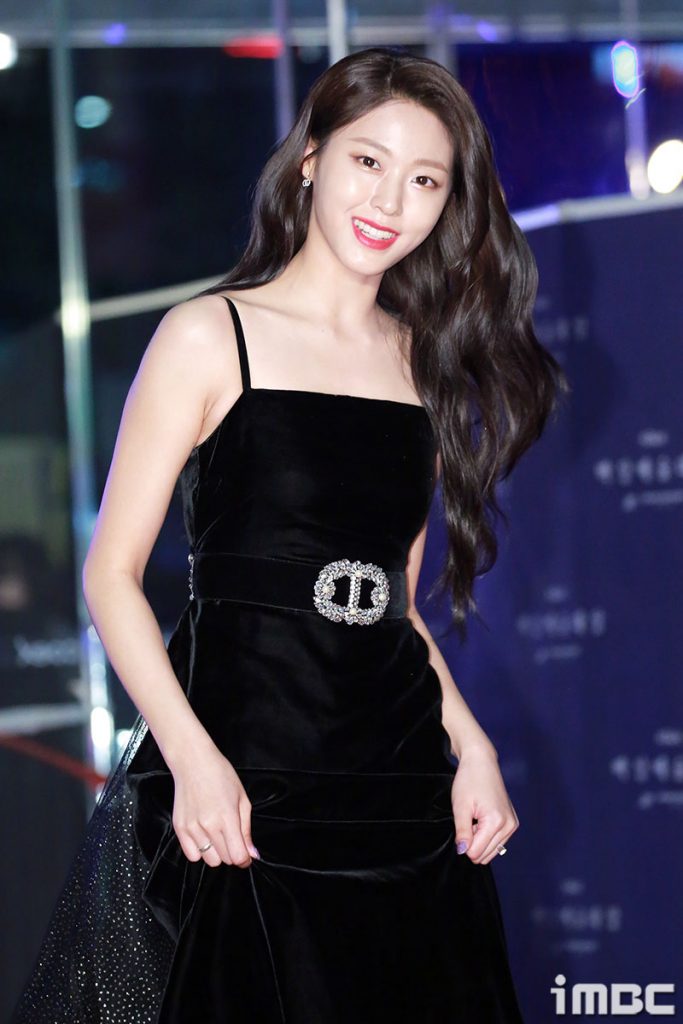 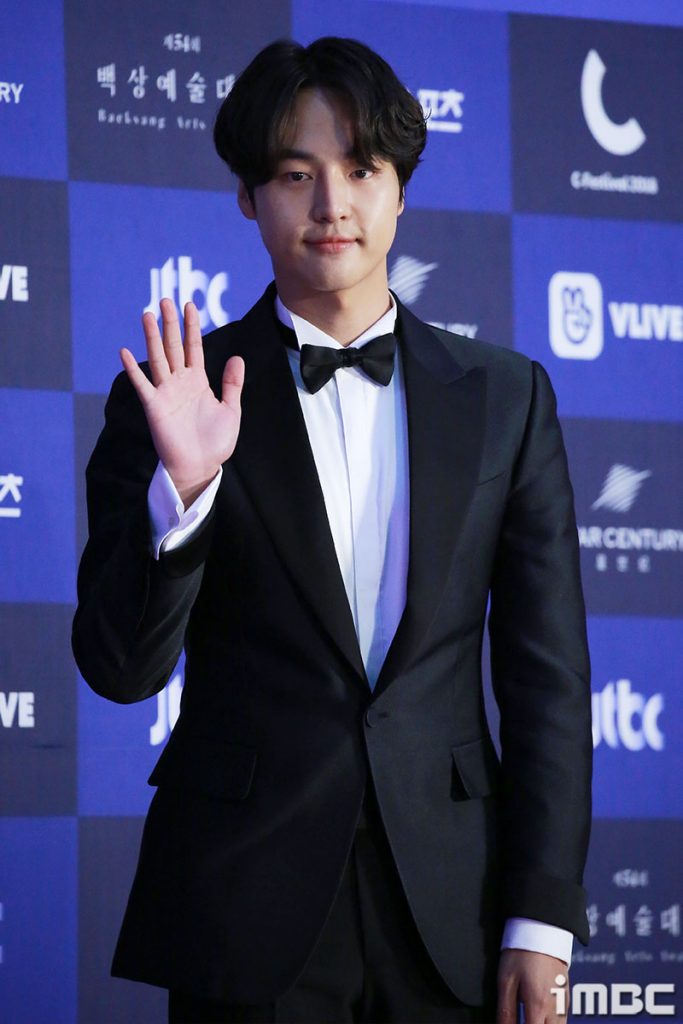 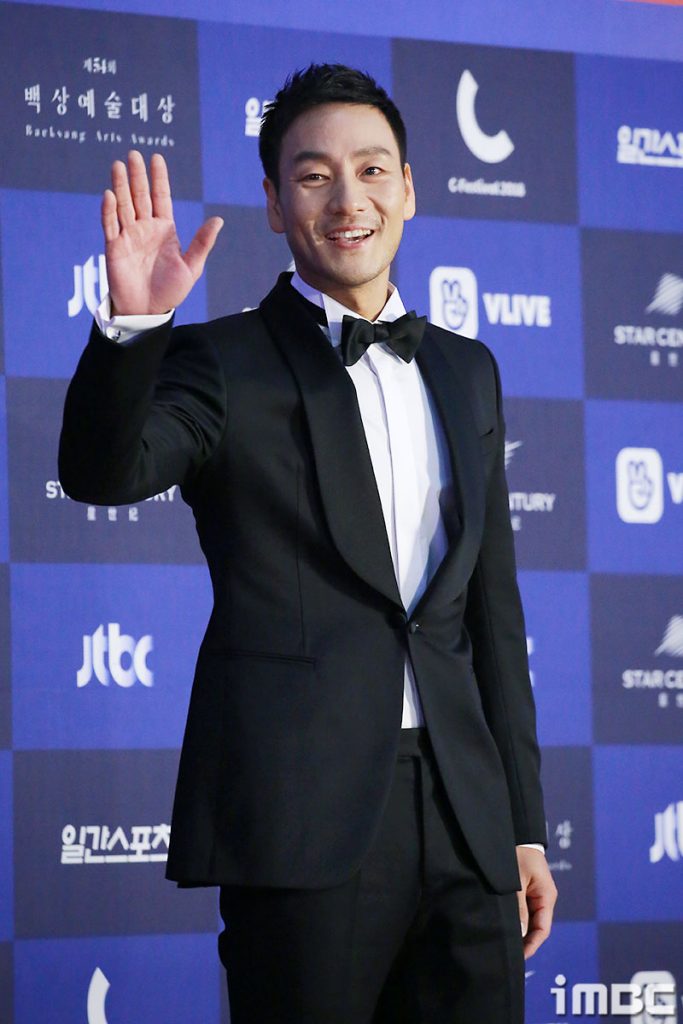 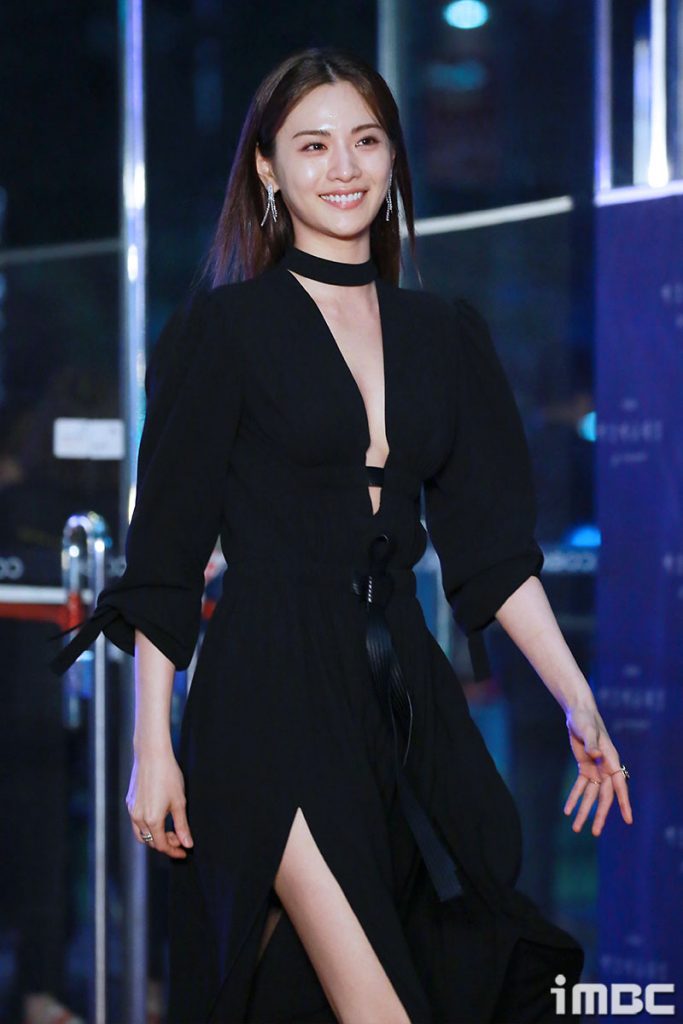 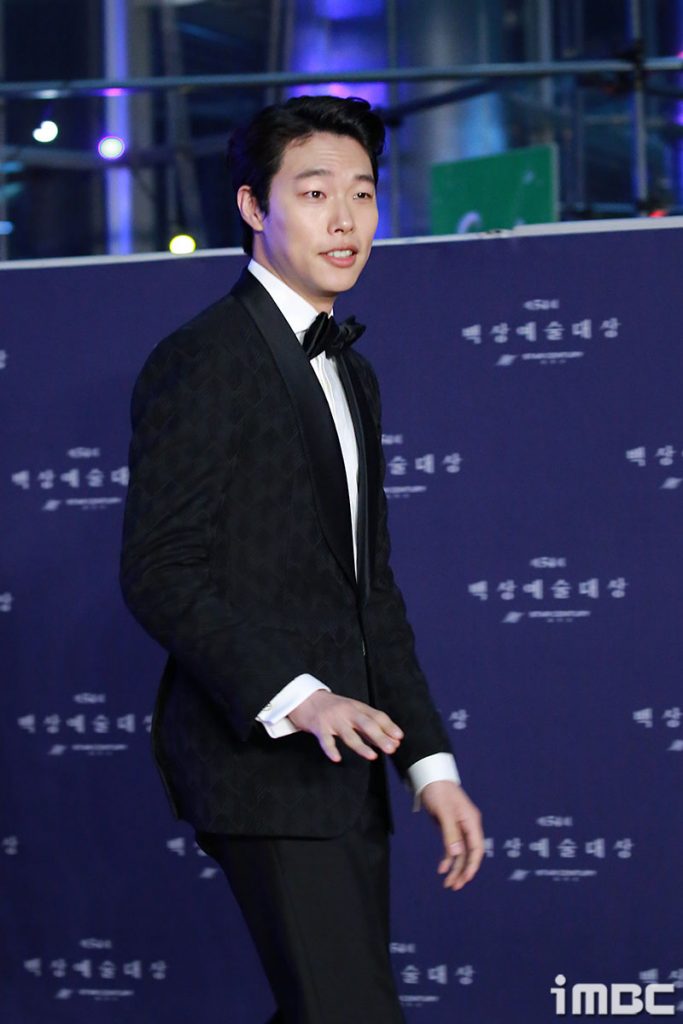