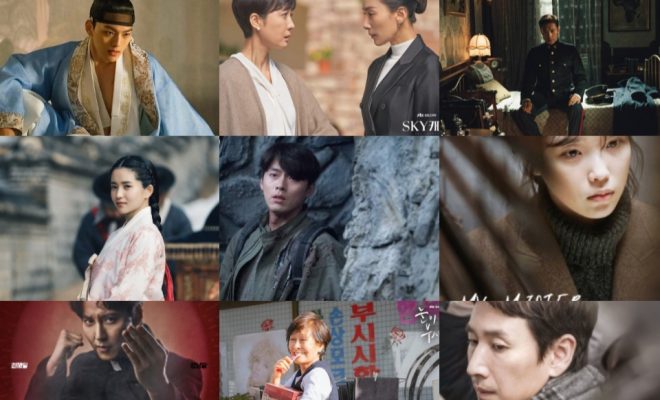 It will be a fierce competition between the best and brightest shows and actors on the 55th Baeksang Arts Awards.

Candidates vying for honors in television category were officially unveiled on April 4 by the Baeksang Arts Awards secretariat through its official website.

From the pool of impressive dramas which aired in April 2018 till March 2019, the top dramas nominated are as follows: 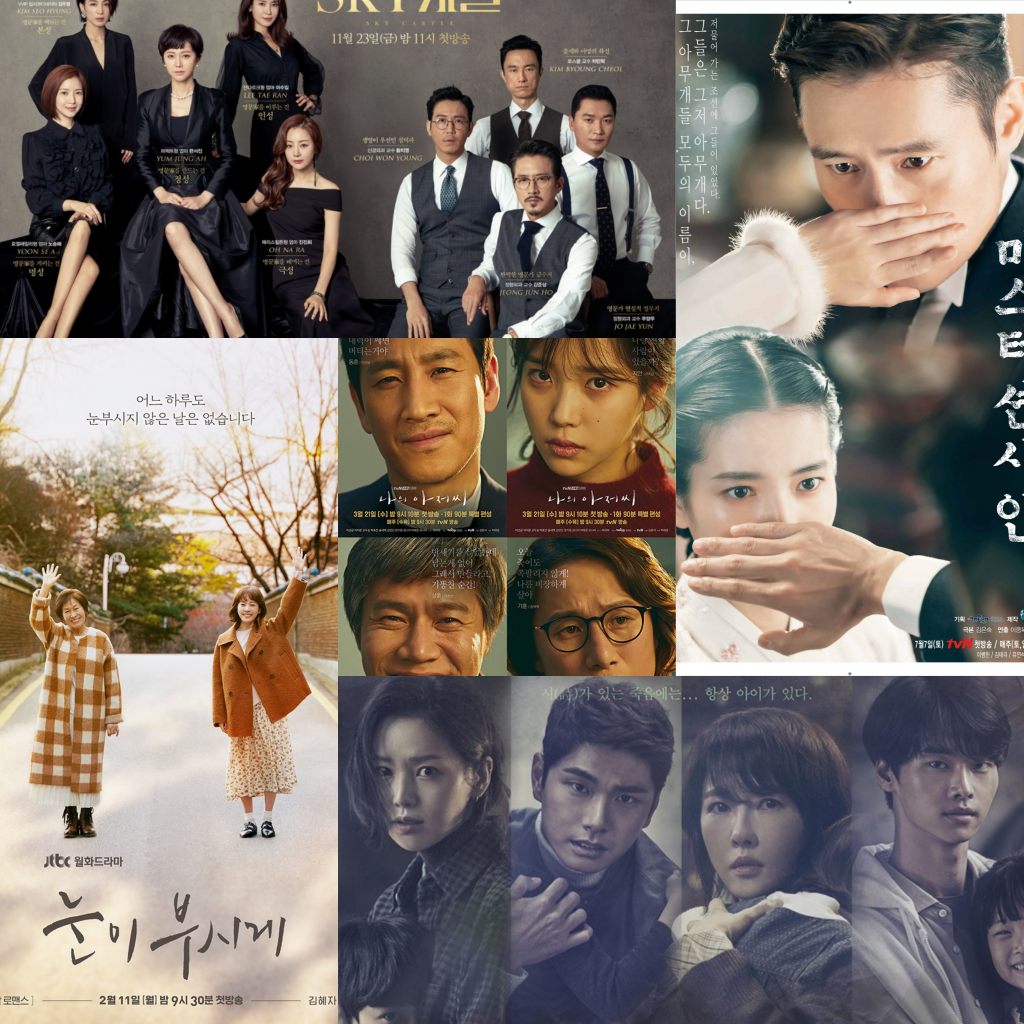 As expected for the best actor race, the competition is stiff as an array of respected and talented artists were nominated.

Meanwhile, the same picture follows for actresses competing for the best portrayal given in their respective characters. 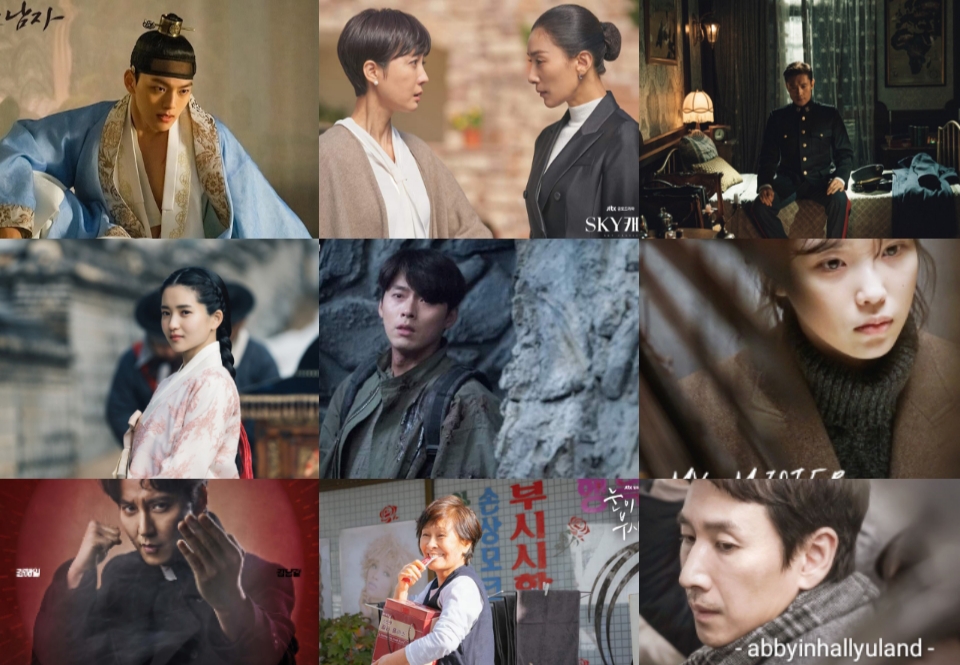 Below is the list of the nominated supporting actors and actresses.

On an interesting race, the roster of performers to be cited as best television actor rookies boasts acclaimed and popular artists who have been busy in film ventures.

This year, the 55th Baeksang Arts Awards has further strengthened the professionalism and fairness of the examination. A panel of experts representing TV and film were nominated judges, and seven from each division were officially commissioned. Prior to the process of judging the final candidates for each category, a total of 40 experts from the industry participated in the survey to expand the scope of the examination.

South Korea’s comprehensive art awards ceremony for television and movies will be held at COEX D Hall, Seoul at 9:00 pm on May 1.

Hellokpop, as an independent Korean entertainment news website (without influence from any agency or corporation), we need your support! If you have enjoyed our work, consider to support us with a one-time or recurring donation from as low as US$5 to keep our site going! Donate securely below via Stripe, Paypal, Apple Pay or Google Wallet.
FacebookTwitter
SubscribeGoogleWhatsappPinterestDiggRedditStumbleuponVkWeiboPocketTumblrMailMeneameOdnoklassniki
Related Items2019 Baeksang Arts Awards55th Baeksang Arts AwardsChildren of NobodyHyun BinKim Nam GilKim Tae RiLee Byung HunLee Ji-eunlee sun gyunmr. sunshineMy MisterSky CastleThe Light In Your EyesYeo Jin Goo
← Previous Story Kim So Hyun Picks Webtoon Based KBS Drama For Her New Project
Next Story → SEVENTEEN Brings Together 30,000 Fans For “Haru” Japan Tour In Fukuoka