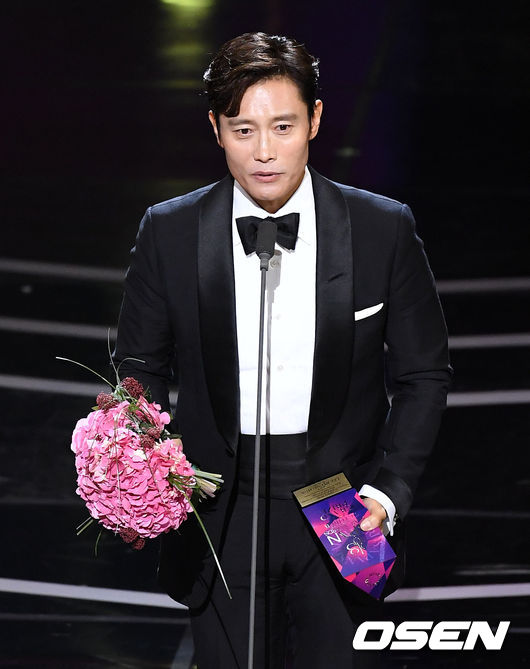 In his acceptance speech, he shared the glory to his fellow actors who made Mr. Sunshine a work of art.

Park Seo Joon won the Top Excellence Award for Actor in a mini series for his perfect rendition of a narcissistic boss in What’s Wrong With Secretary Kim.

Singer-actress Lee Ji Eun (IU) received the female counterpart of the mentioned award for her emotional portrayal in tvN’s My Mister.

Jung Hae In scored two awards as the Most Popular Actor and Excellence Award for his role in Something in the Rain. Park Min Young notched the most popular actress award for What’s Wrong With Secretary Kim. 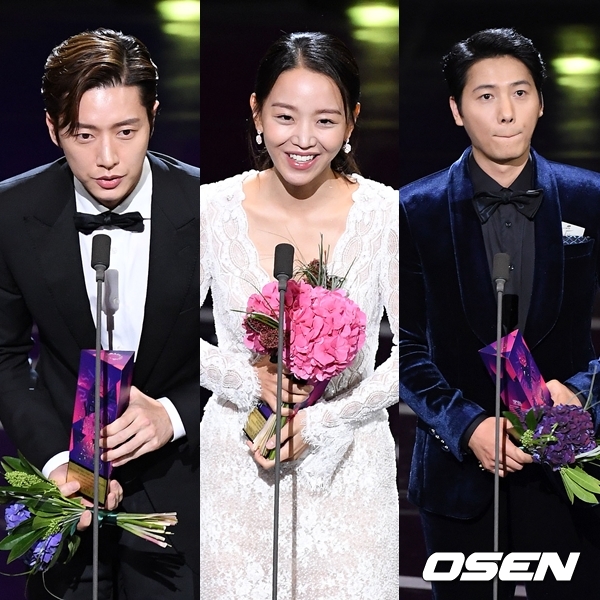 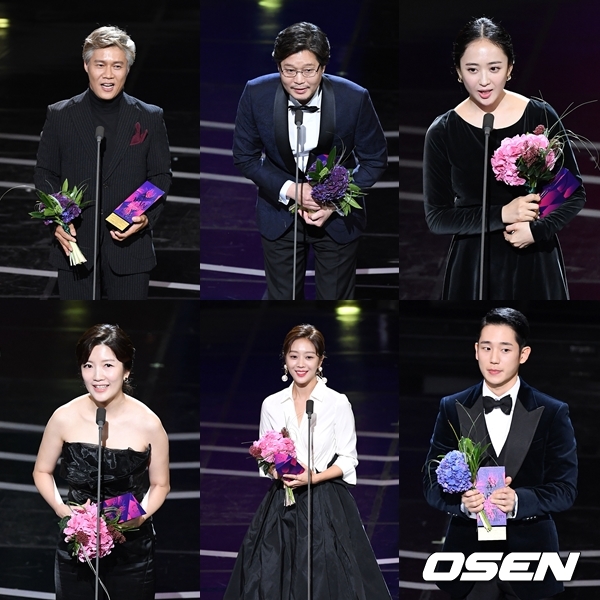 Check out the full list of 6th APAN Star Awards winners below:

Check out some Red Carpet Photos below. 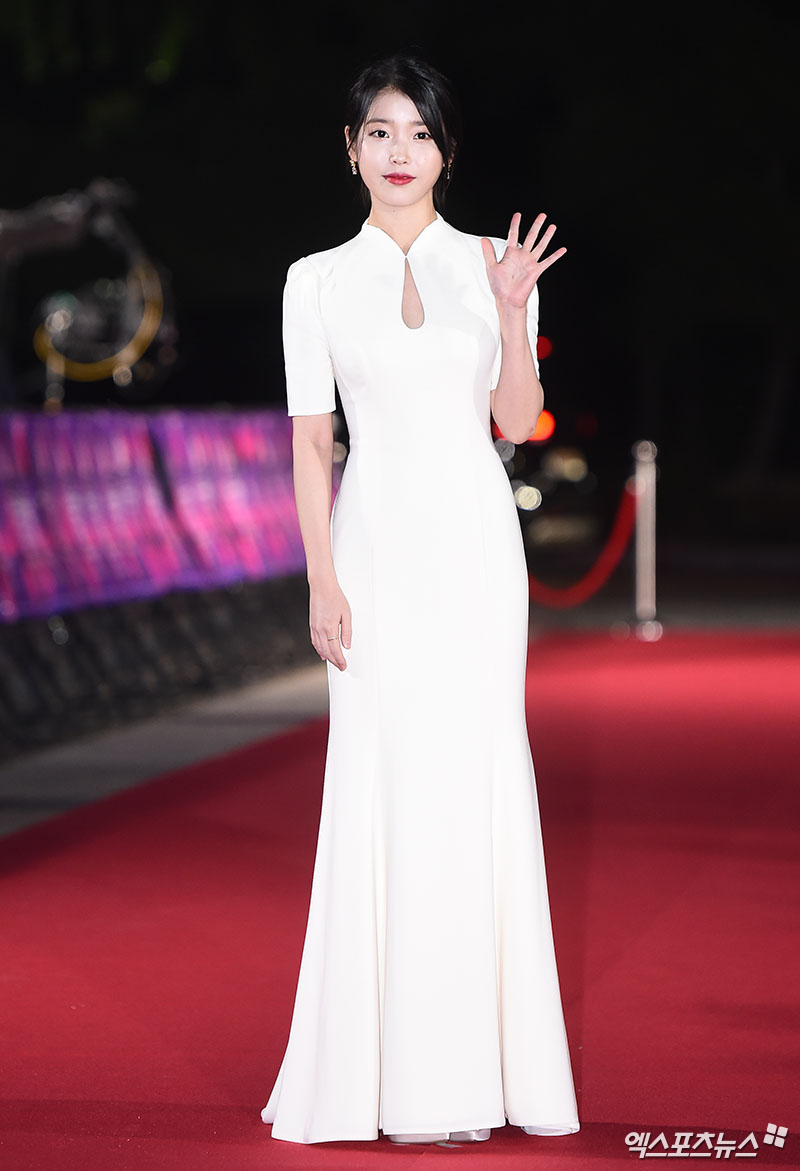 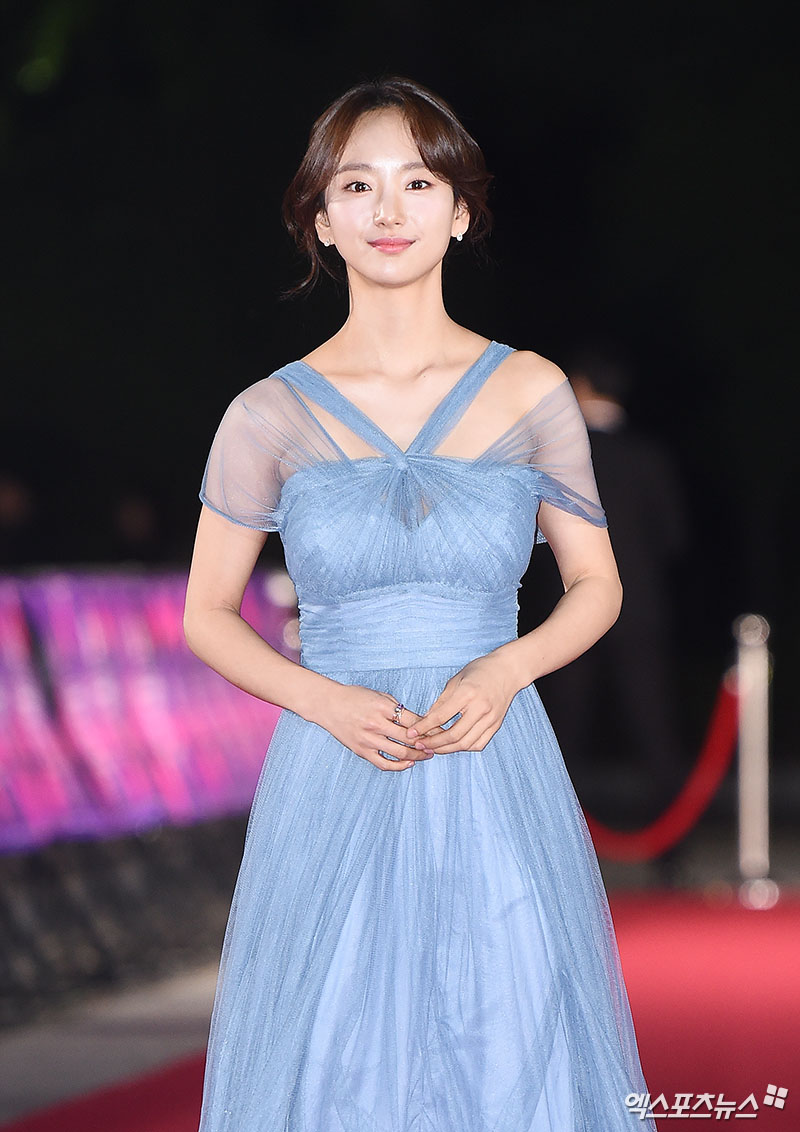 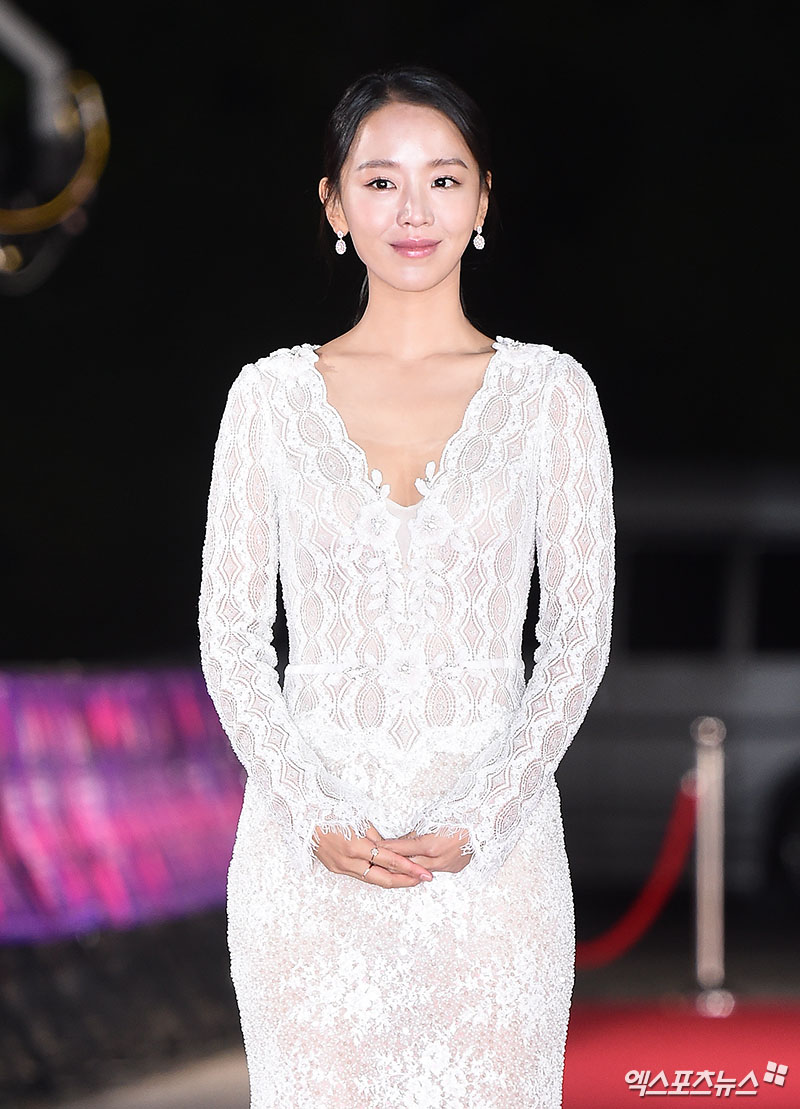 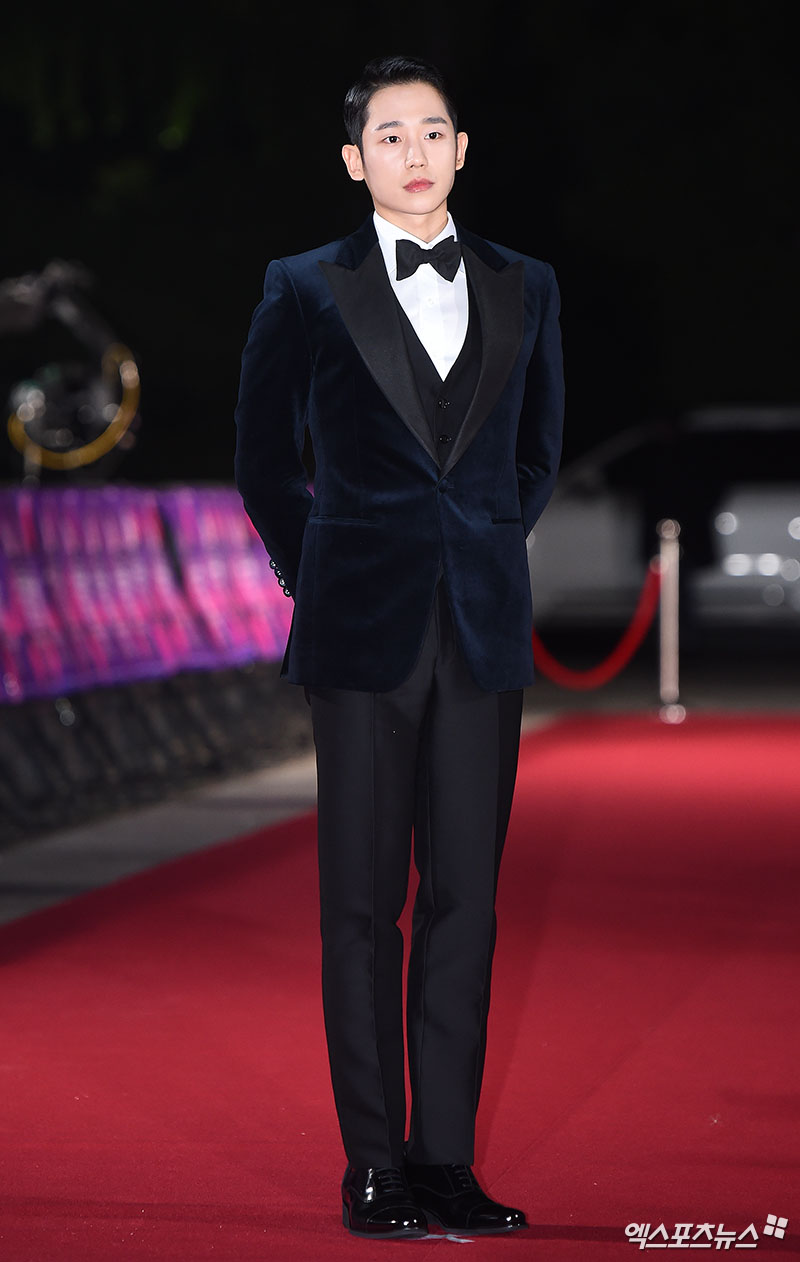 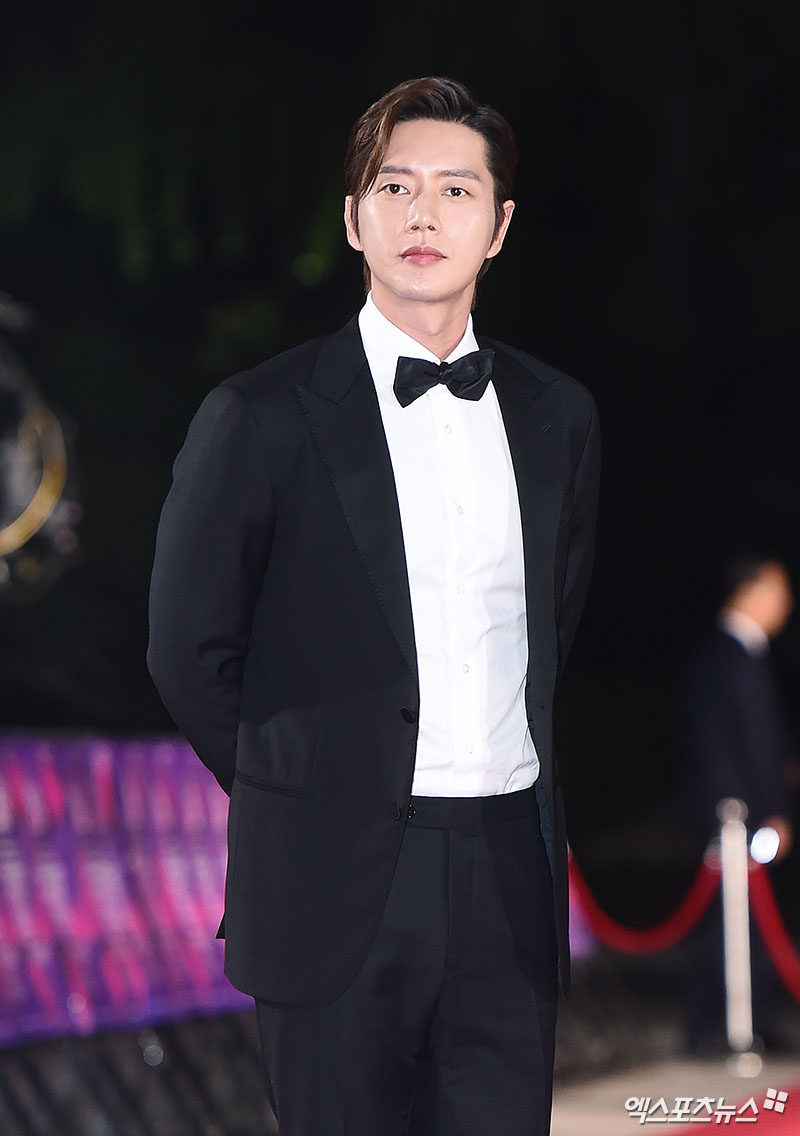 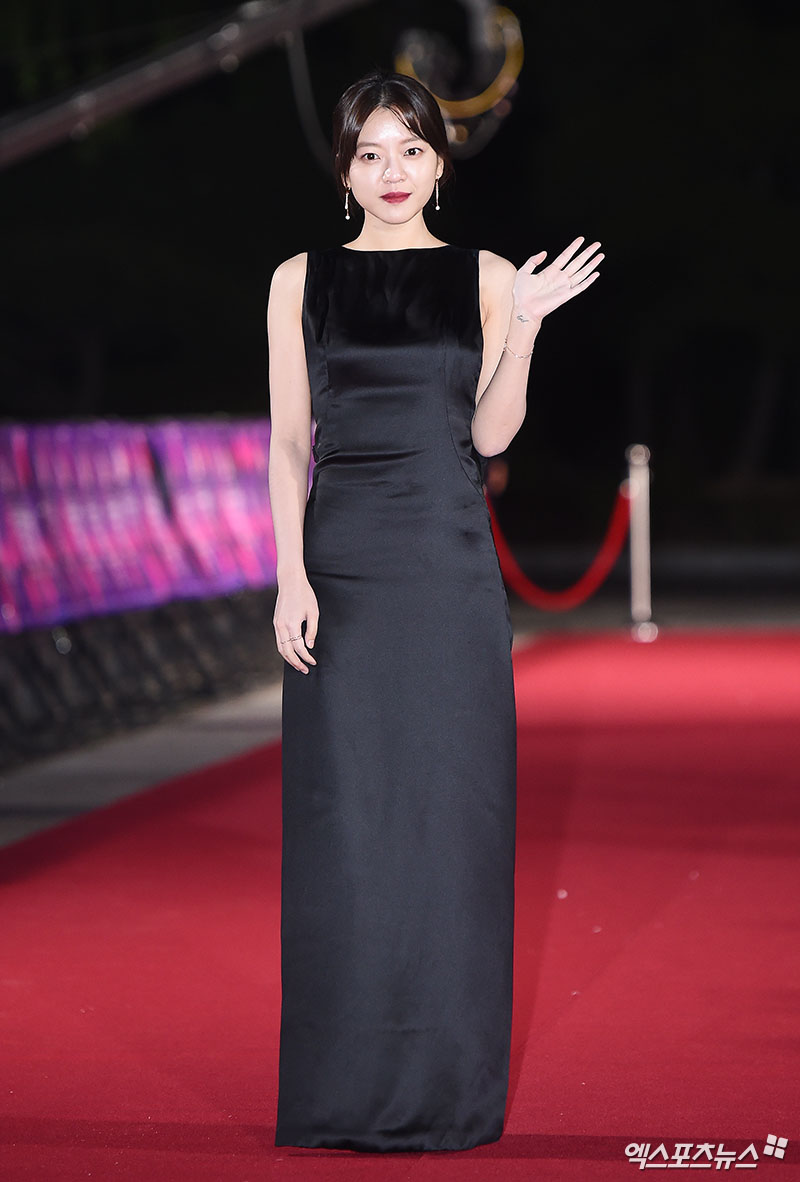