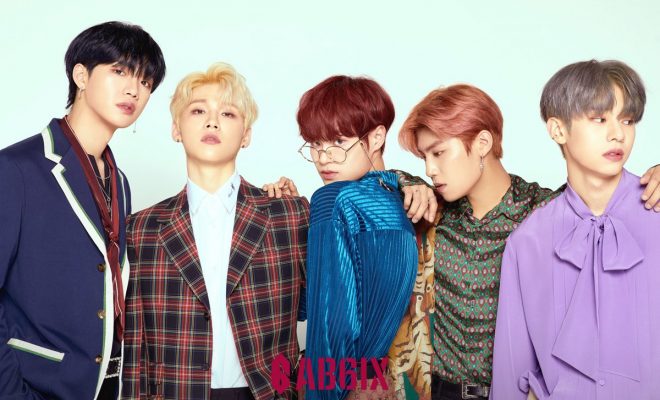 AB6IX Is Absolutely Coming Their Way To Meet Singapore Fans

The absolutely charming boys of AB6IX are having their 1st fan meeting and Singapore is on their list!

HallyuPopFest dropped an exciting news for another event they will bring to fans. AB6IX is slated to have their first fan meeting on July 27, titled, AB6IX 1ST FANMEETING [1ST ABNEW] IN SINGAPORE 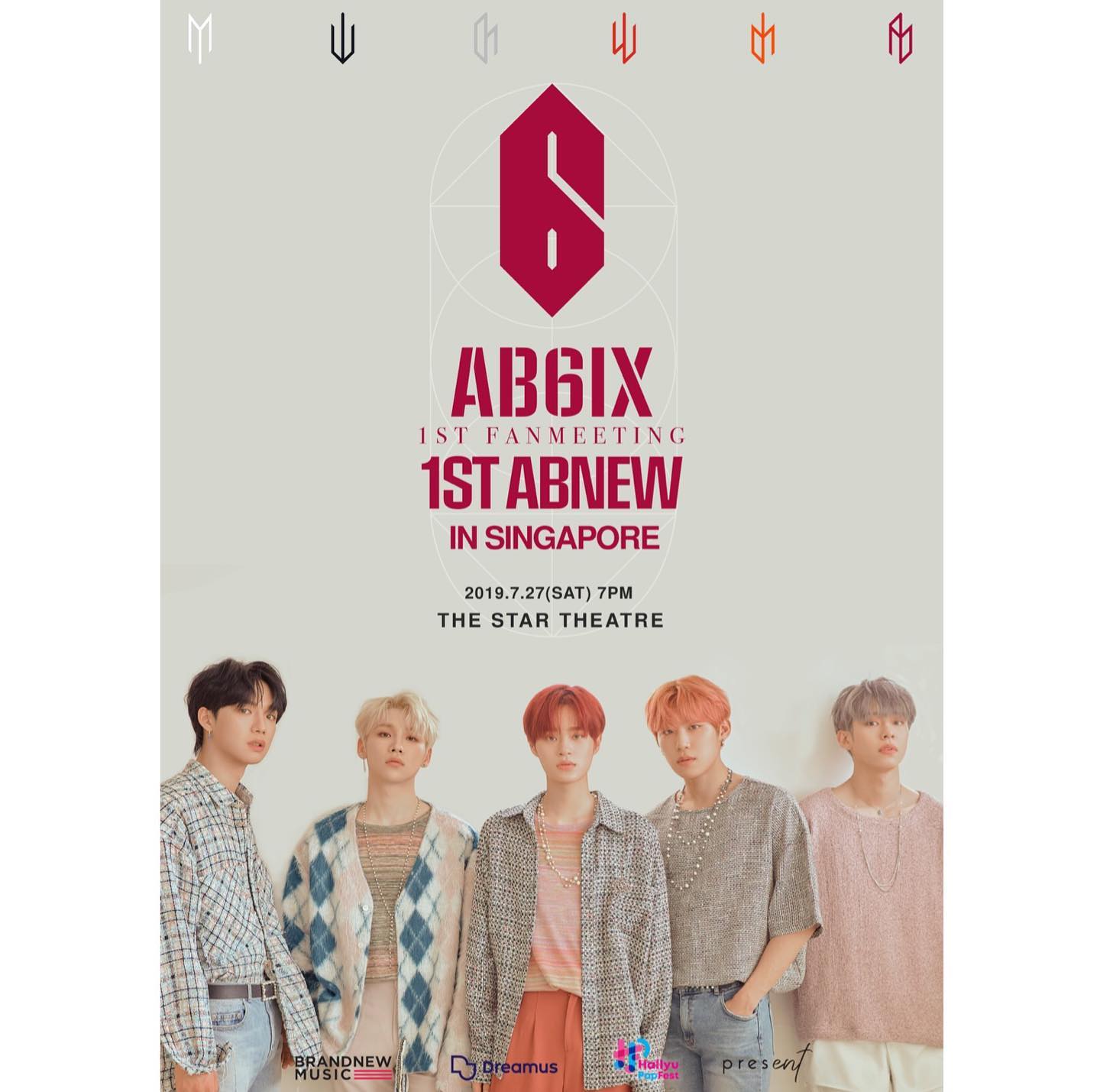 Fans are not yet over with the biggest K-Pop festival and yet, the same team who brought the HallyuPopFest 2019, is bringing another fun gathering. The newest boy group from Brand New Music continues to carve their presence and will embark on an exciting fan meeting to cool down the summer heat.

AB6IX is scheduled to have a five-city tour starting July 13 in Seoul. Following that, they will meet their fans in Tokyo, Singapore, Taipei, Hong Kong and Bangkok respectively. 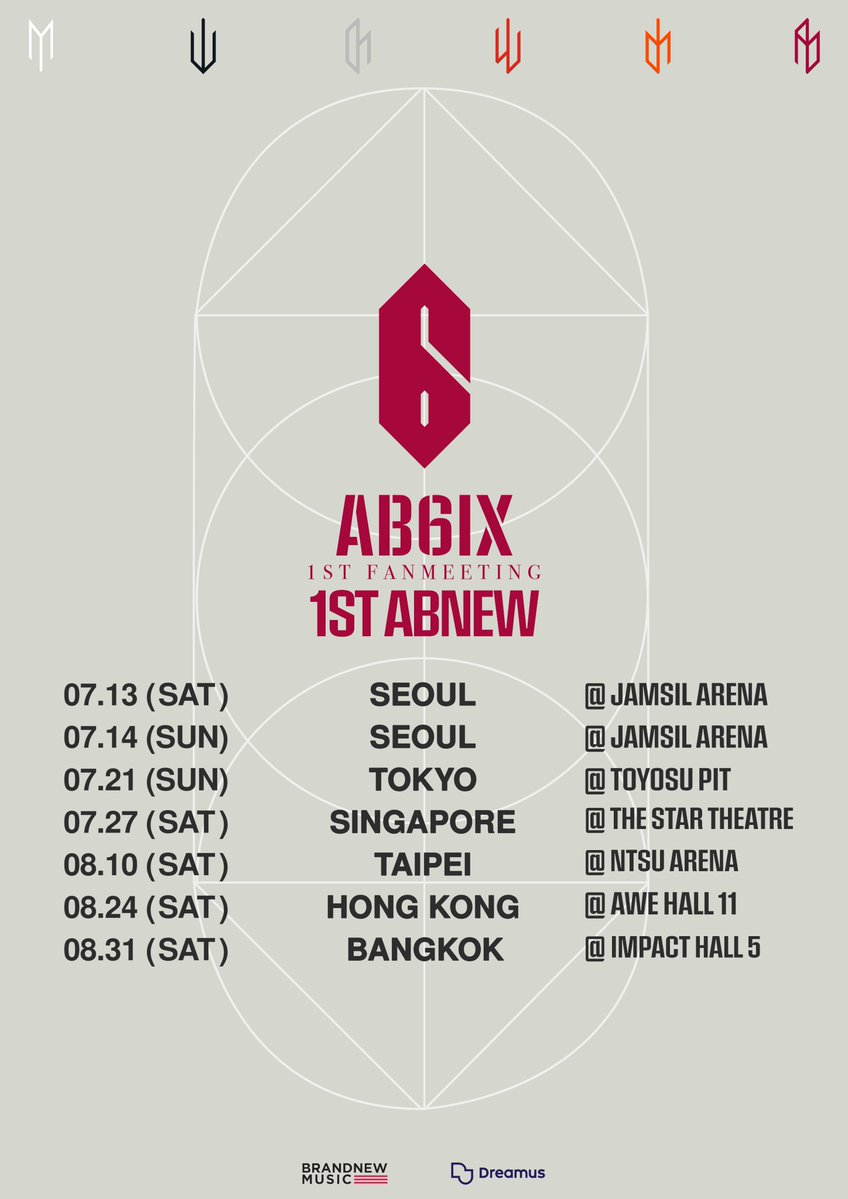 AB6IX maybe the newest Korean boyband but their debut is riveting. Coming from two different boy groups that come together, AB6IX debuted on May 22 under Brand New Music. 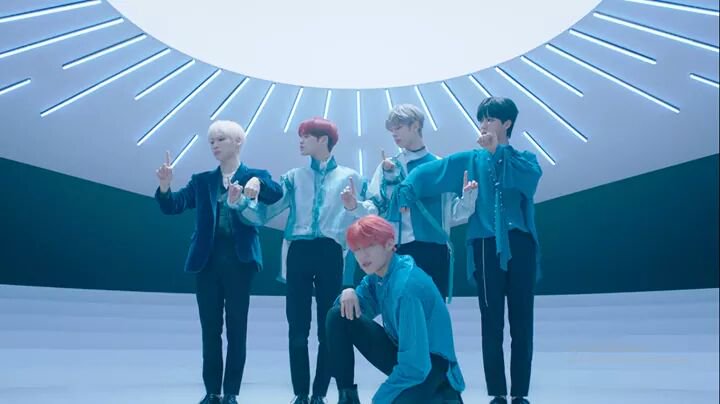 Launching their mini-album, B:Complete, AB6IX became the talk of the town, dubbed as “monster rookies”. Proving that, their debut showcase, titled B: COMPLETE <AB6IX 1st Showcase> was sold out in as fast as 30 seconds. 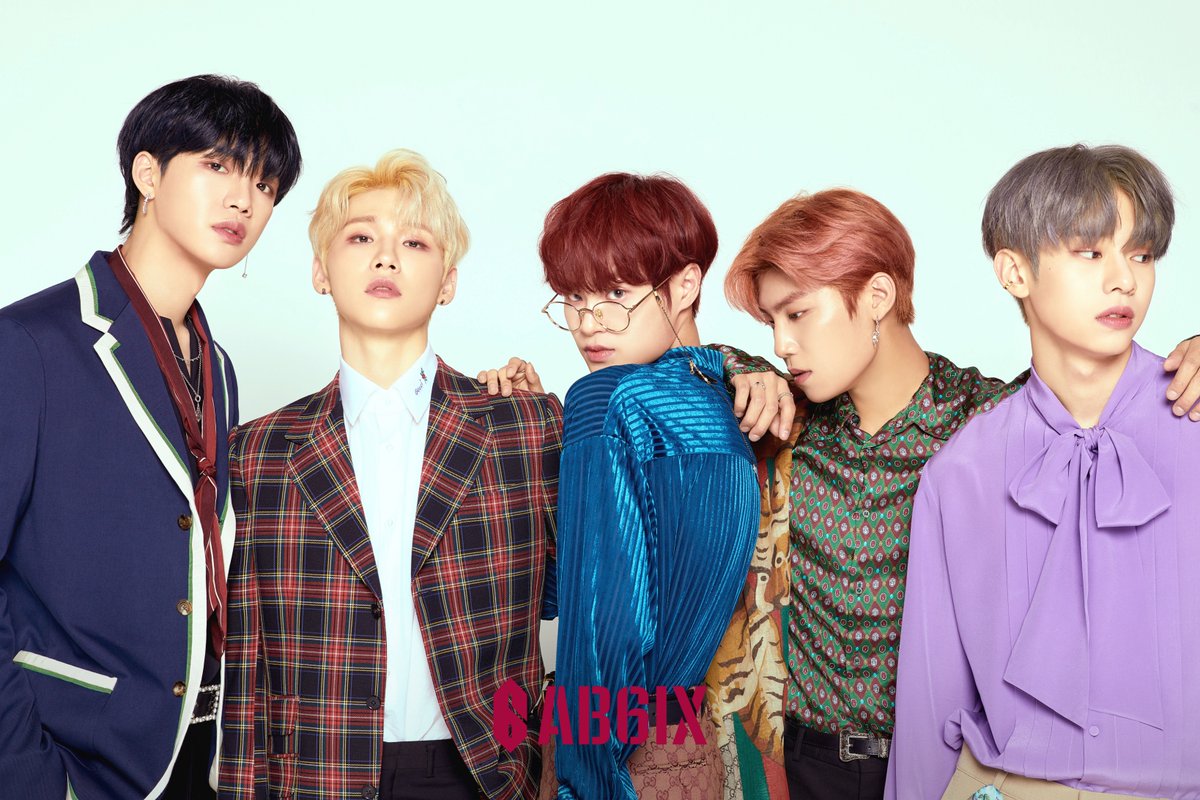 Prior to their debut, Lim Young Min, Kim Dong Hyu, Lee Daehwi, Park Woo Jin and Jeon Woong starred in their own reality show called, BRANDNEWBOYS. Aside from that, AB6IX also have their own YouTube channel, Facebook, Instagram, and two Twitter accounts.

There are not much details yet for their upcoming fan meeting in Singapore. In the mean time stay tuned to HallyuPopFest on their Facebook page for updates.