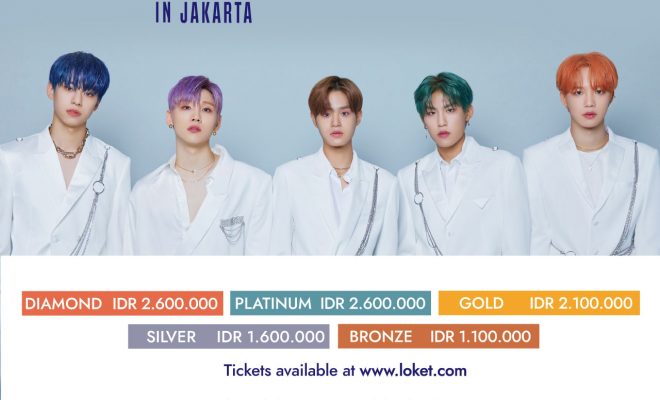 AB6IX has booked their concert date with Jakarta fans!

Marking the group’s first ever concert, AB6IX 1ST WORLD TOUR <6IXENSE> IN JAKARTA, is scheduled on 11 April 2020, 3PM at Tennis Indoor Senayan. Kicking off in Seoul in November 2019, AB6IX will visit other key cities in Asia and North America. 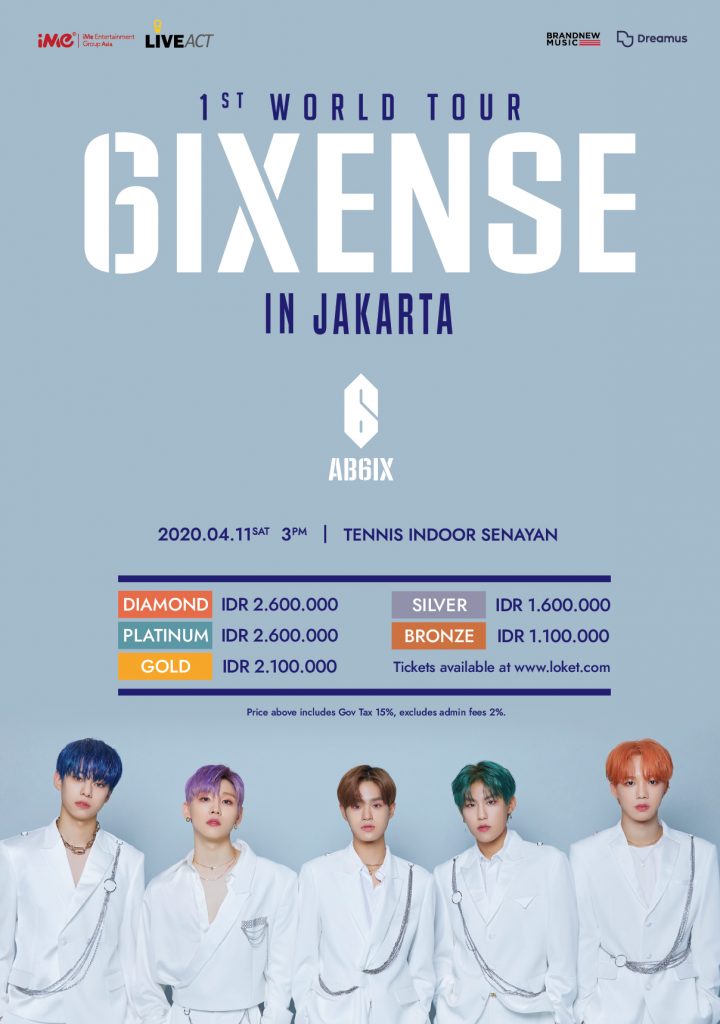 Tickets are priced as follows: 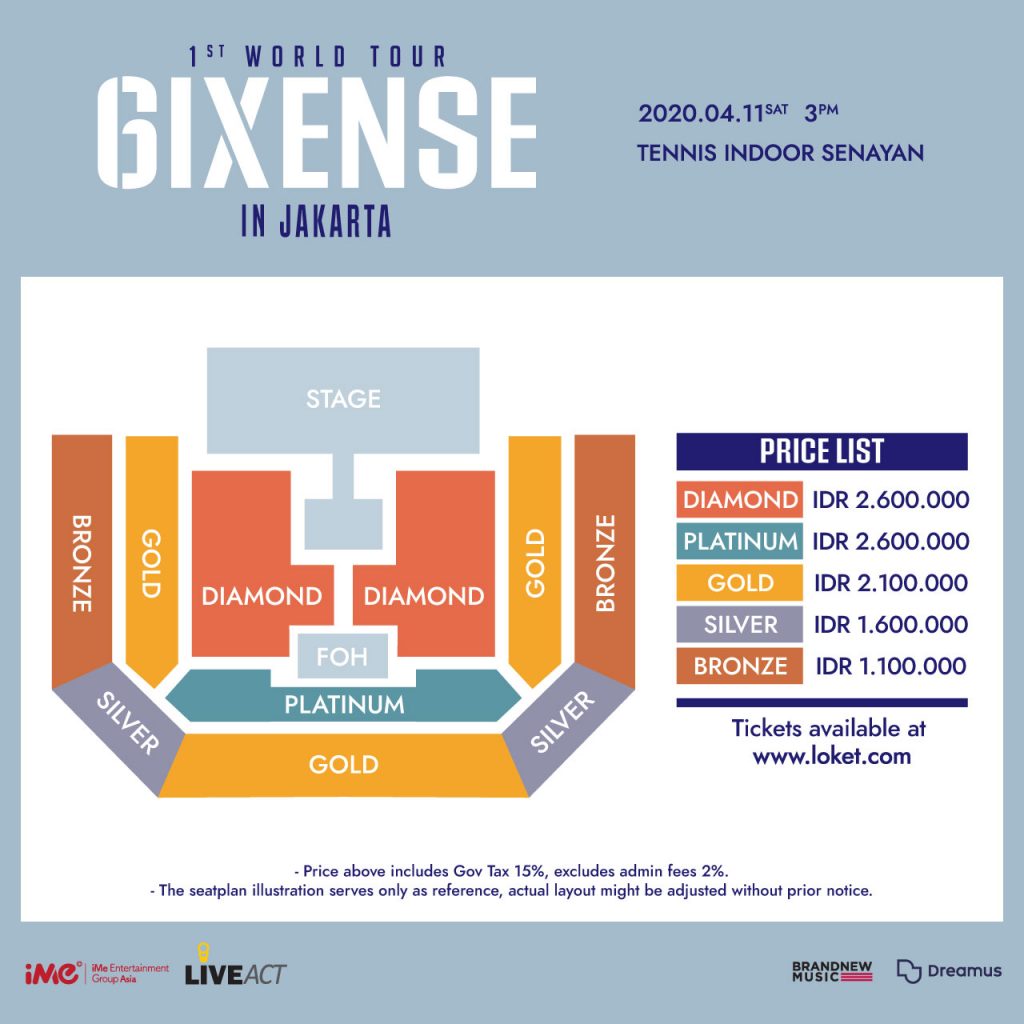 Praised for their music artistry, AB6IX is just on their rookie year, but the music they have showcased so far speaks a lot about their talent-laden group. Housed by Brand New Music, the group is comprised of Lim Young Min, Jeon Woong, Kim Dong Hyun, Park Woo Jin and Lee Dae Hwi.

Recently they released special digital EP “5NALLY”, containing a solo track by each of the five members.