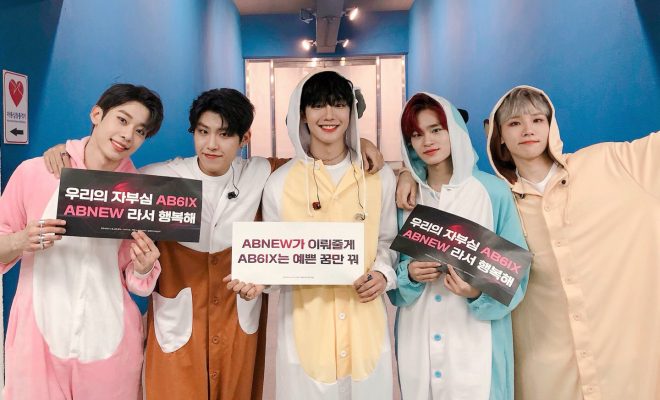 AB6IX Wraps Up First Back-to-Back Fan Meeting In Seoul With Over 12,000 Fans In Attendance

AB6IX has successfully wrapped up the Seoul stop of their first fan meeting tour over the weekend with a whopping amount of fans attending their back-to-back shows! 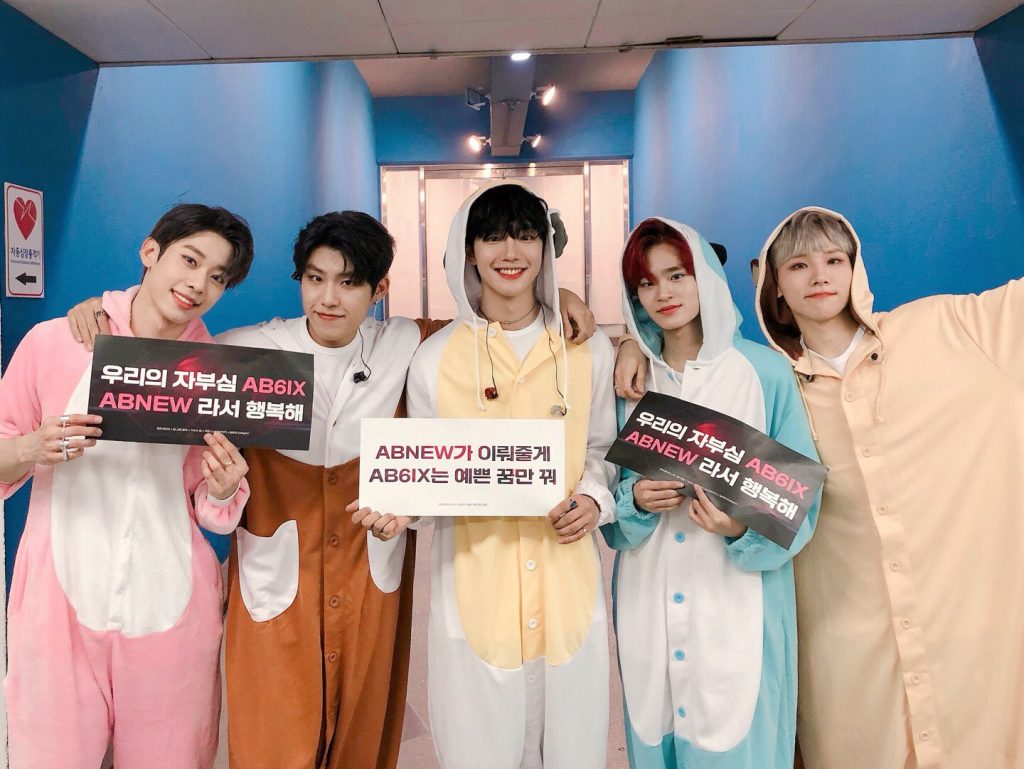 Proving their hot rookie status once again, AB6IX successfully kickstarted their AB6IX 1ST FANMEETING [1ST ABNEW] tour with a two-day show in Seoul which gathered a crowd of over 12,000 fans.

The two-day fan meeting, which spun for three hours, took place at Jamsil Indoor Stadium on July 13 and 14, filled 12,000 seats to the brim on both days. 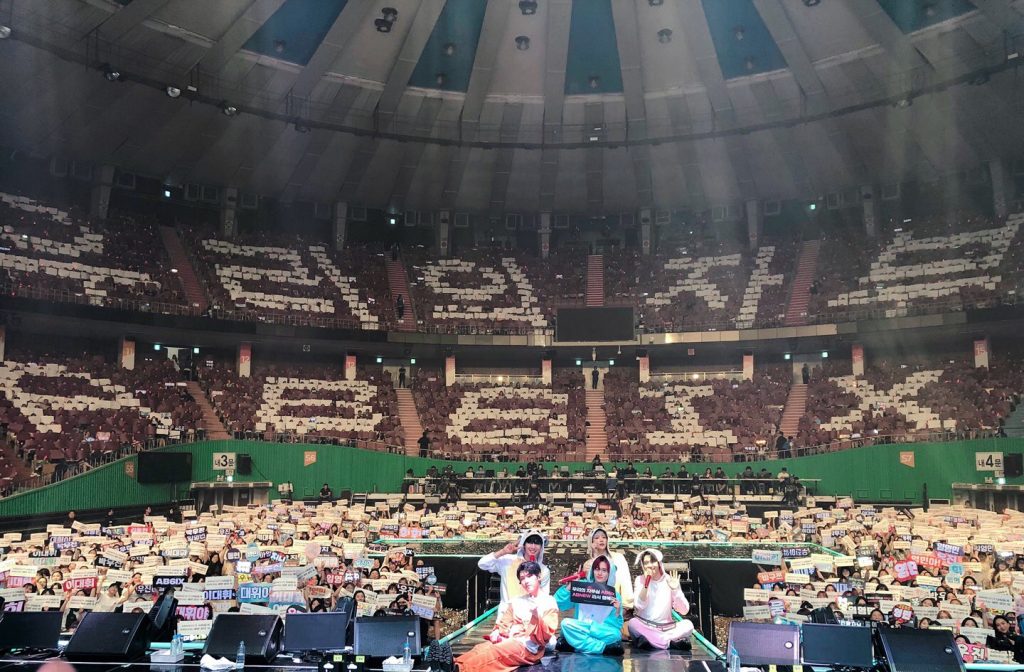 It was followed immediately by an intense stage of their track “HOLYWOOD”, which fans loved before the group even officially made its debut. Before it was pre-released as a full-member track, Young Min, Dong Hyun, Woo Jin, and Dae Hwi showcased the song as their audition piece in the second season of Produce 101. 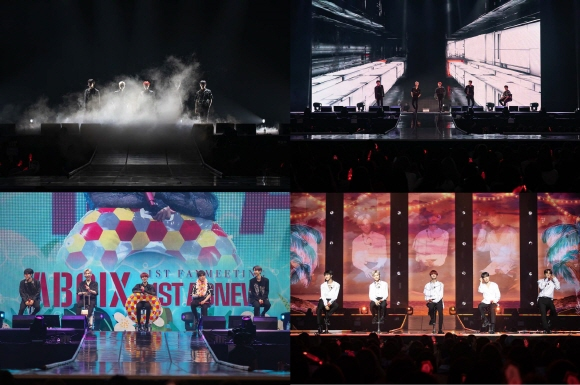 They also performed “Dance For Two,” which they had never shown to the public before, and truly impressed fans.

In addition to their explosive stages, AB6IX members also provided a variety of attractions through their talk corners like the question-and-answer portion FRIEND ZONE – Anonymous Question and the quiz part presented by fans themselves titled AB6IX and Chill.

They also played various games like guess the song and relays which unlocked the various charms of other members. 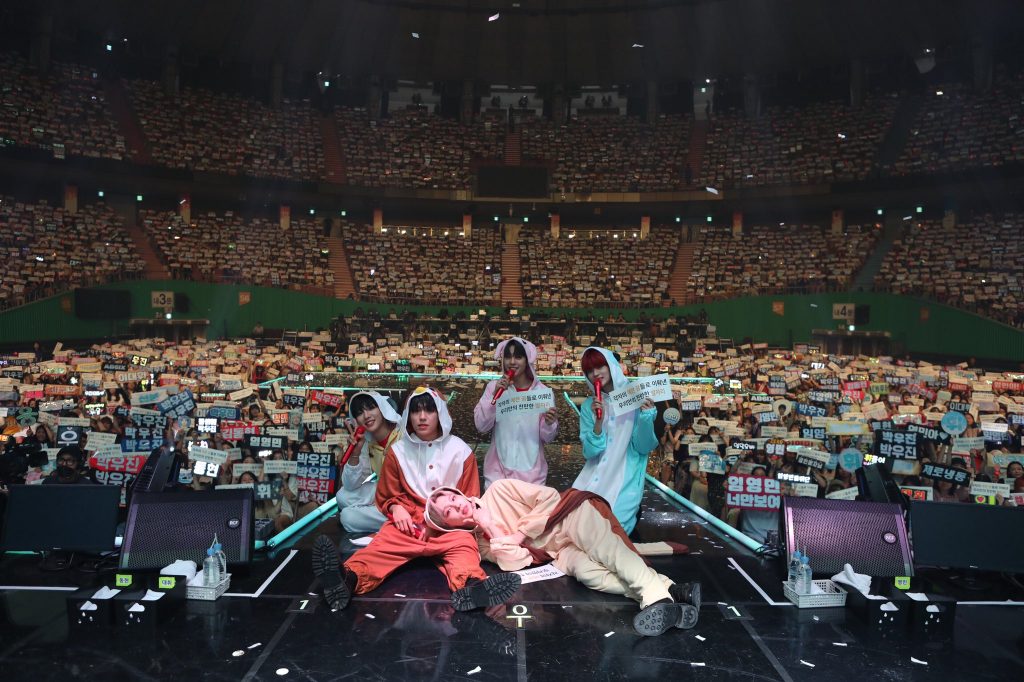