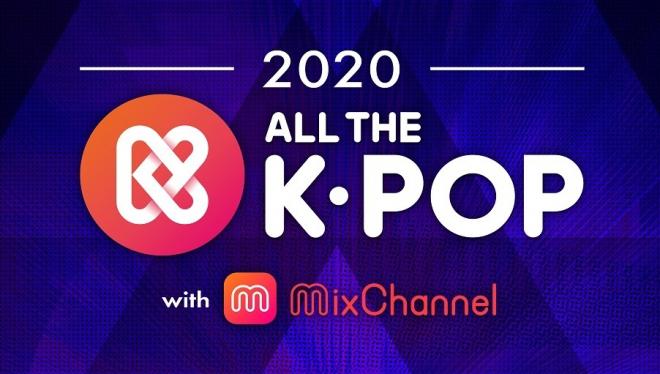 AB6IX, Lee Jin Hyuk, VICTON, & More To Headline “2020 ALL THE K-POP with Mixchannel” Concert This December

Are you ready to add one more online K-pop concert on your list for December entertainment? 2020 ALL THE K-POP with Mixchannel is coming to you with a brilliant set of artists!

December, a month of holidays, presents a lot of K-pop concerts! There is a new addition to the excitement, another online concert titled 2020 ALL THE K-POP with Mixchannel. 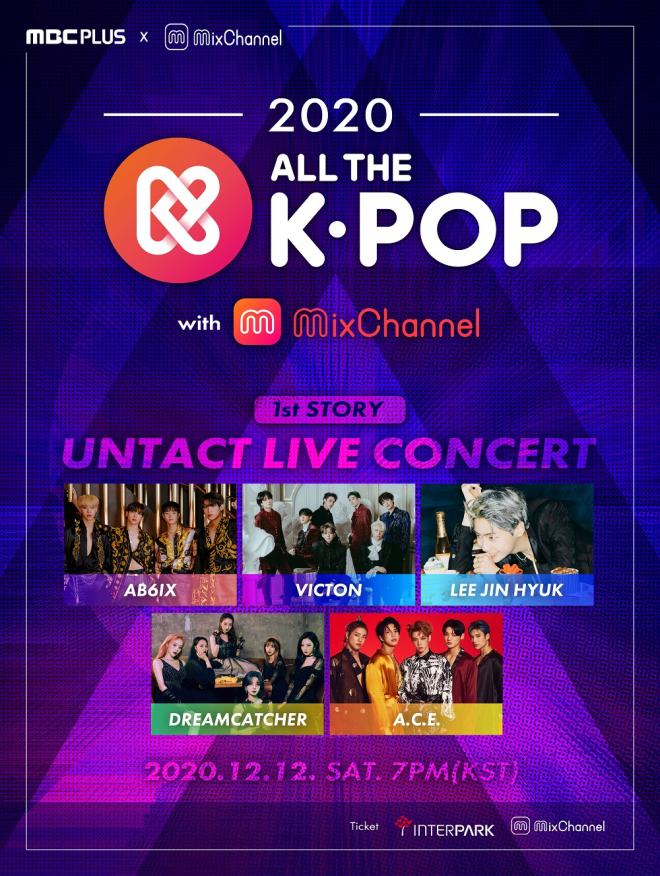 This concert is drawing attention with its lineup of talented and outstanding artists. We have the boys from AB6IX who recently made a comeback with their album SALUTE, for which the members participated in writing and composing.

Then, we have VICTON, who are preparing to release their first full-length album VOICE: The future is now. The next name on the list is Lee Jin Hyuk, who is showing ever-changing charms with his warm visuals and aggressive moves.

Dreamcatcher, who made a strong impression with the release of “BOCA“, will also be attending the concert. Last, but definitely not least, we have A.C.E, who surprised with their oriental concept shown through their last mini-album HJZM: The Butterfly Phantasy.

MBC Plus stated their excitement for the upcoming show. It is unfortunate that artists and fans can’t meet in person but they plan to do their best to bring the idols’ unique performances through the Live concert.

2020 ALL THE K-POP with Mixchannel will broadcast live on the Mixchannel platform on December 12 at 7 PM KST. Tickets are available on Interpark or the official website and can be purchased until December 10 at 5 PM KST.