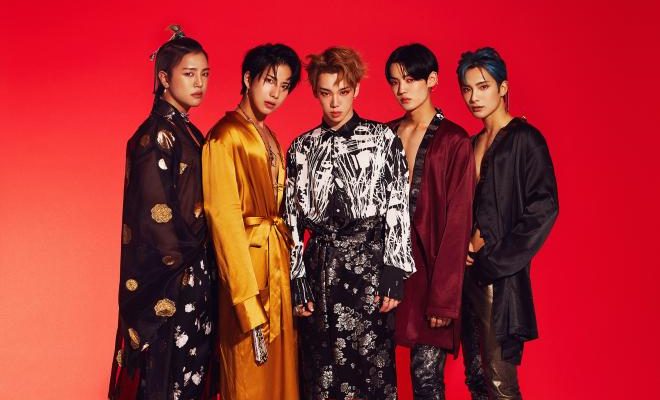 A.C.E Is Waiting To Meet Their Global Fans In “The Butterfly Phantasy” Online Concert

Get ready for A.C.E and their online concert happening in October!

Boy group sensation A.C.E will be holding their very own online concert, through which they plan to meet their global fans. 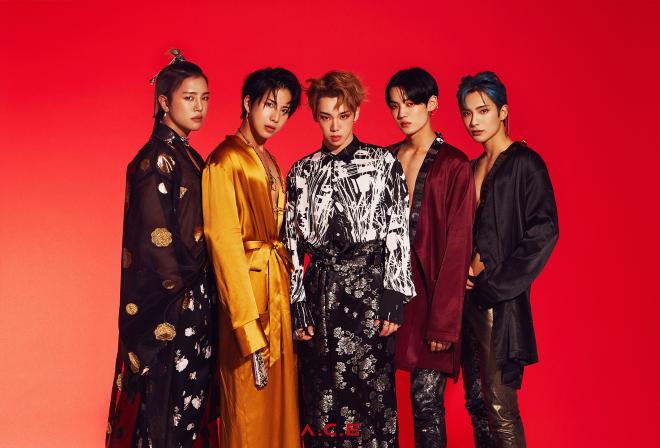 The idols’ agency, Beat Interactive, made a statement which unveiled the exciting news. The solo event 2020 A.C.E Online Fan Concert- The Butterfly Phantasy will be held on October 11.

Regrettably, the group will not be able to meet the fans in person due to the Corona 19 situation. Despite that, they will show various stages through which the members’ charms will shine.

A.C.E debuted in 2017 with the single “Cactus” and has since released more strong tracks, such as “Callin'”, “Savage” and “Under Cover”. The boys drew attention with their unique concepts and performances.

Recently, they captivated fans all around the world through the release of their latest mini-album HJZM: The Butterfly Phantasy. The artists used oriental elements for their concept, which received a lot of love and praise.

In particular, the group created a sensation on overseas charts in the US, UK and South America. They also received attention from global media such as UK Metro, Forbes, Allure and Teen Vogue. The artists are emerging as representative Hallyu icons.

Meanwhile, tickets for 2020 A.C.E Online Fan Concert- The Butterfly Phantasy are available through various platforms. Korean fans can reserve theirs through Olleh TV and Seezn, while overseas fans can use KAVECON or MyMusicTaste.