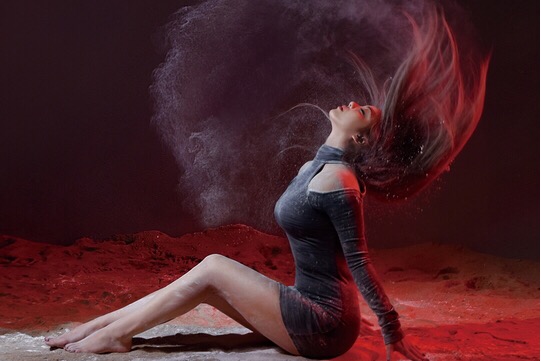 Ailee Redefines Herself With A Nationwide Tour In The Works

This December, Ailee is spearheading a concert that will be unlike any of her other performances.

Before the year ends, Ailee is redefining herself, and she wants all of her fans to know as she invites everyone to witness her rebirth through a tour around South Korea.

I AM: RE-BORN #IAM Tickets On Sale!

The tour, aptly titled I AM: RE-BORN, was announced earlier today through Ailee’s and Rocket Three Entertainment. The tour’s concept will follow Ailee relaunching herself, highlighting her unique voice, and treating her fans to a visual delight and a setlist that will hit her fans’ hearts.

Beyond the surprise news that Ailee would be touring the country, fans were especially enthralled by her tour poster’s visuals, which shows the singer throwing her hair back, a striking image set against purple and blue lights.

I AM: RE-BORN Are you ready to play? Ticket info at @rocket3ent_official