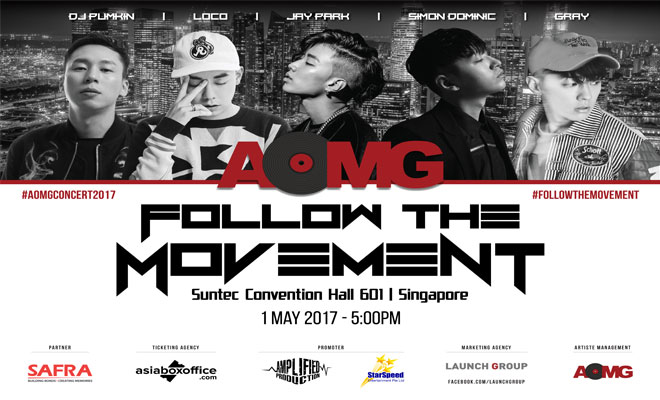 Get your swag on and follow the movement. After all, there ain’t no party like an AOMG party!

Fans of AOMG will be happy to hear that the Korean hip-hop and R&B record label will be bringing the highly anticipated ‘AOMG Follow The Movement Tour’ to Singapore this May. 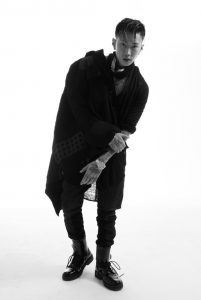 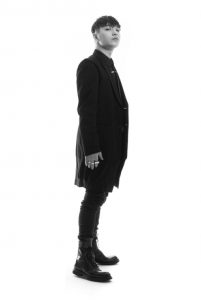 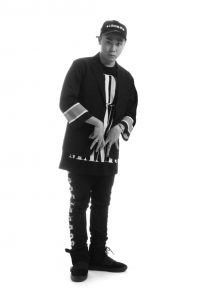 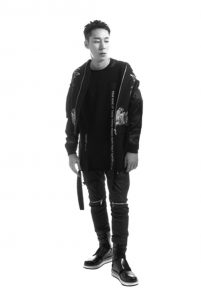 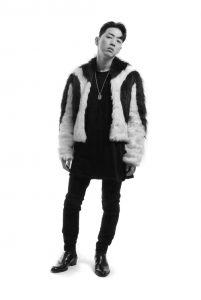 Founded as an indie label by multi-hyphenate Jay Park in 2013, AOMG (short for Above Ordinary Music Group) has evolved into one of the hottest and most talked about music companies today.

Armed with a huge cult fan following and hot music releases that are not only infiltrating but actually topping the mainstream charts, AOMG is anything but ordinary.

With a powerful lineup and sold out successes in other tour cities to vouch for it, the AOMG crew is ready to bring the house down with their explosive energy, sharp lyrics and head-thumping, infectious beats.

Audience can expect a night of unforgettable Korean hip-hop experience. 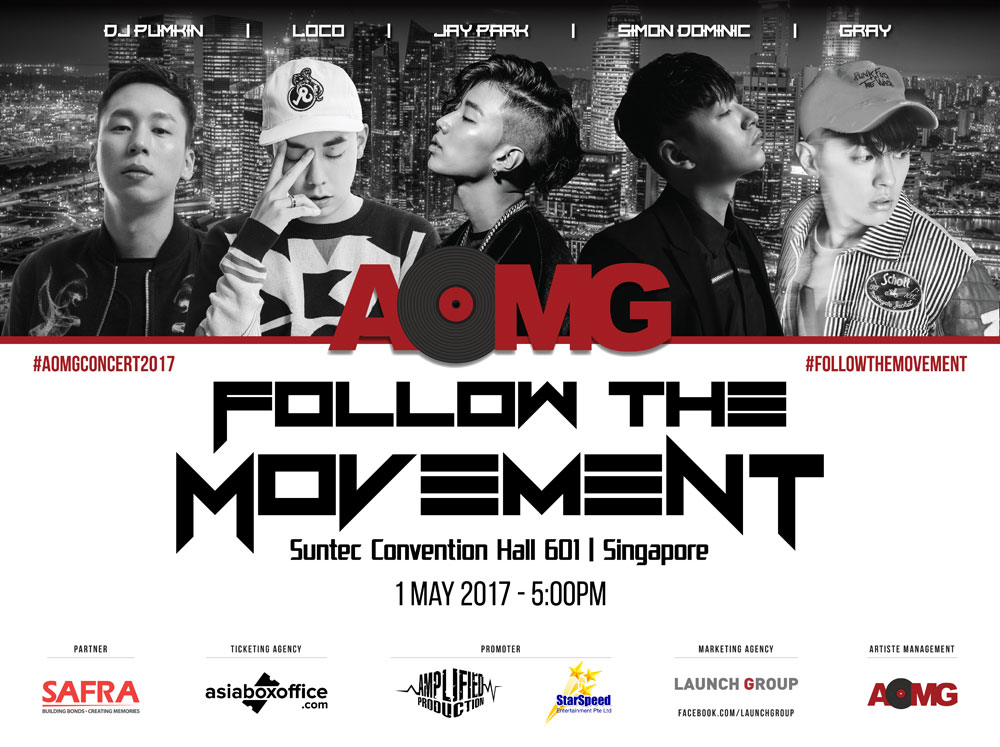 Fans with Cat 1 tickets will be entitled to a Hi-Touch pass for an up-close interaction with the AOMG crew and a Hi-5 opportunity.

The concert will take place on 1 May 2017 at Suntec Convention Hall.  Tickets are available 11 March 2017 onwards via Asia Box Office (www.asiaboxoffice.com).

Get your swag on and follow the movement. After all, there ain’t no party like an AOMG party!

**Above prices do not include booking fees. Please refer to seat plan below for the different CAT options. 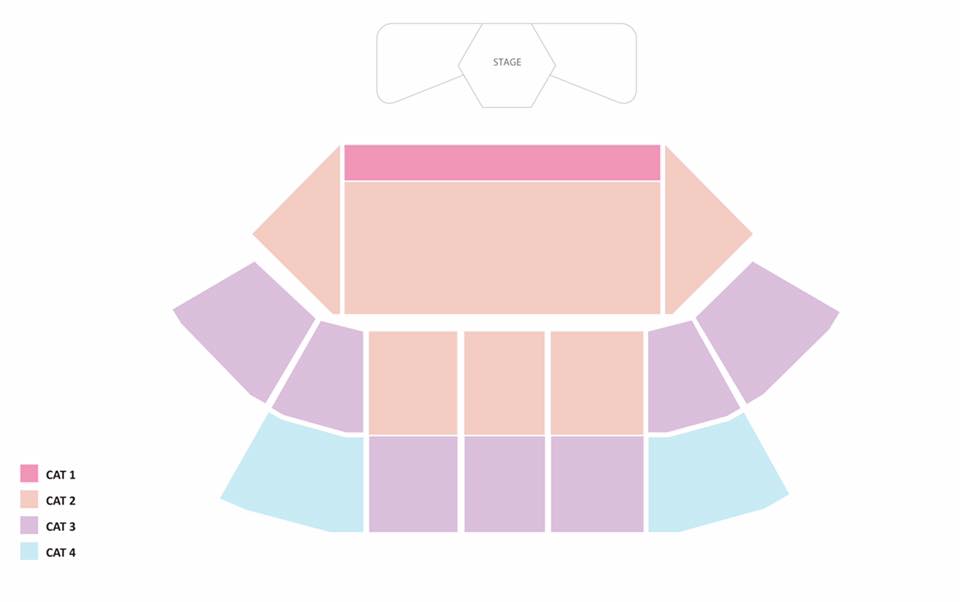 This announcement for the AOMG Follow The Movement in Singapore 2017 is brought to you by Launch Group Pte. Ltd. and is organized by concert promoters Amplified Production and Starspeed Entertainment.